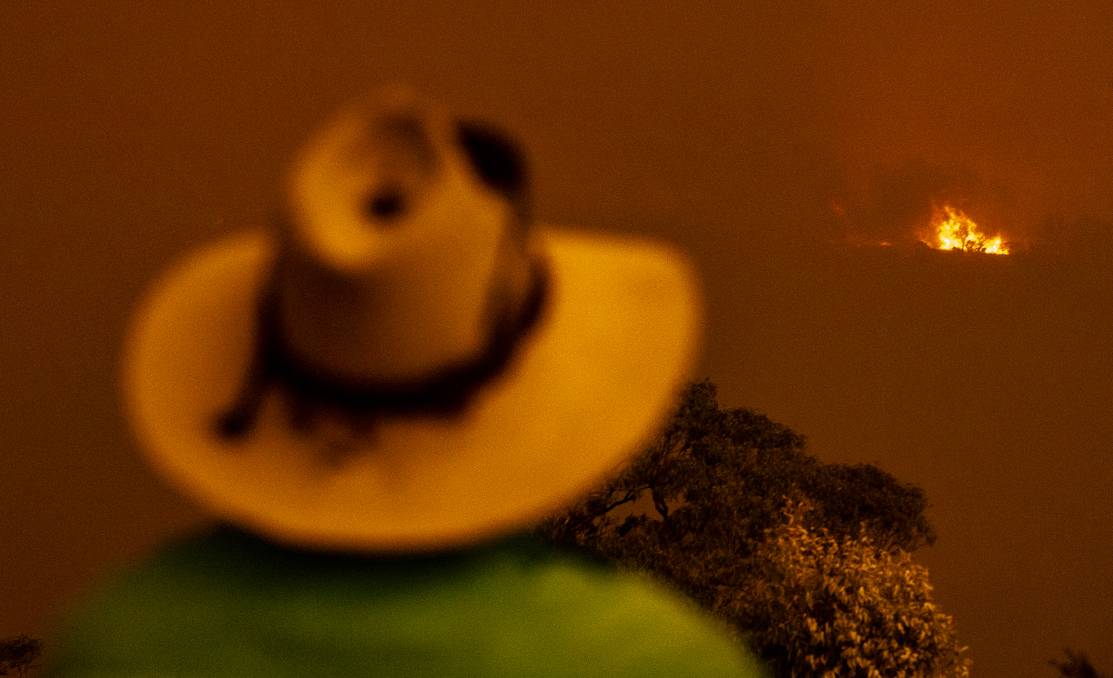 CLOSING WINDOW: There are less opportunities to do hazard reduction burns and climate change is a factor. Photo: Sitthixay Ditthavong

The hazard reduction window has been restricted due to climate change, the CSIRO says.

THE ability of firefighters to carry out hazard reduction burns has been restricted due to climate change, Australia's leading science agency says.

On Tuesday, the CSIRO addressed a parliamentary inquiry into vegetation and land management policy relating to bushfires, which has a large focus on hazard reduction burns.

"[There is a] clear trend towards longer fire seasons, which in turn restricts our opportunity to safely conduct hazard reduction burning outside of the fire season," Dr Mayfield said.

When asked if the reduced hazard reduction window was driven by climate change, Dr Mayfield replied "climate change is part of the factor working there, yes".

"The trend in southern Australia is drier conditions in the long run, and that drives the increased bushfire risk, as well as the longer [fire] season," Dr Mayfield said.

"The long-term trend of having less rainfall in those locations impacts the nature of the fuel and the bushfires."

CSIRO land and water deputy director, Dr Daniel Metcalfe said hazard reduction burns could be effective when used in conjunction with other strategies, but it wasn't a silver bullet.

"As it gets hotter, drier and windier, then the ability of fire to move between patches of fuel increases and the relative impact of fuel reduction burns becomes less," Dr Metcalfe said.

"The climate has delivered us low levels of wetness within the fuel, and the weather is giving us the extreme dry, hot, windy days. Those combined generate significant fires that rapidly get out of control."

Dr Metcalfe said the main benefit of hazard reduction burns were "increasing the time from ignition to fires getting to a state where they're beyond suppression", which gave firefighters more time to get the blaze under control.

"Fuel reduction also results in a significant reduction in the amount of bark that's available to produce fire brands, which are the key means by which spot fires are generated," he said.

The CSIRO will make a written submission to the inquiry, which plans to hold another hearing later this month.

The organisation is also preparing a report with the nation's Chief Scientist, Alan Finkle, for the Prime Minister "on practical action the government can take".