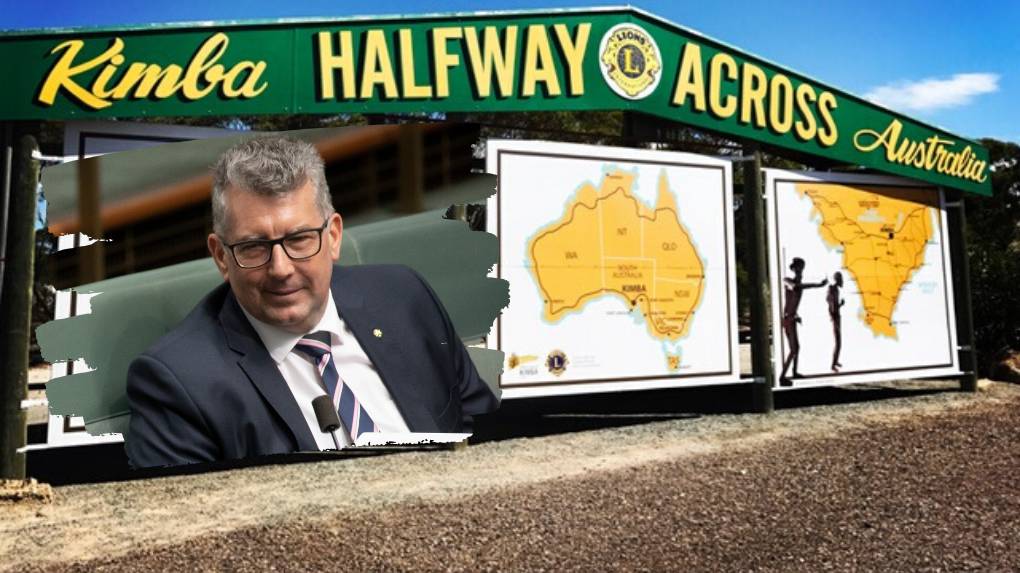 The government is moving quickly to bring in legislation that will turn a farm in to a nuclear waste facility.

THE federal government is moving quickly to bring in legislation that will turn a Southern Australian farm into a nuclear waste facility.

After a four year search the property of Napandee, which was voluntarily nominated, was chosen as the location for a facility that will store medical nuclear waste for 100 years.

Along with authorising the facility, the bill would establish a $20-million community fund.

Mr Pitt said on average, one in two Australians would need nuclear medicine in their lifetime.

"This radioactive waste is currently stored in over 100 locations across Australia," Mr Pitt said.

"This is neither desirable nor sustainable, as those locations are not purpose-built and some have limited storage capacity.

"Establishment of the facility in Napandee will provide for the safe and effective management of Australia's radioactive waste, and support the long-term social and economic sustainability of the Kimba community."

Mr Pitt said there was "broad support" for the location, with support from all direct neighbours, and majority support from Kimba residents and businesses.

"It is important to acknowledge that there remain some opposition and concerns about potential agricultural impacts," Mr Pitt said.

"Experience around the world is that radioactive waste facilities and farms have succeeded side-by-side for decades without any reputational or market impact on surrounding agriculture, tourism or other community activities."

"In Australian regional communities, this stable and alternative industry would be particularly beneficial in times of drought."

About 45 people will be employed at the site, which the government says will store low-level waste permanently and intermediate-level waste temporarily.