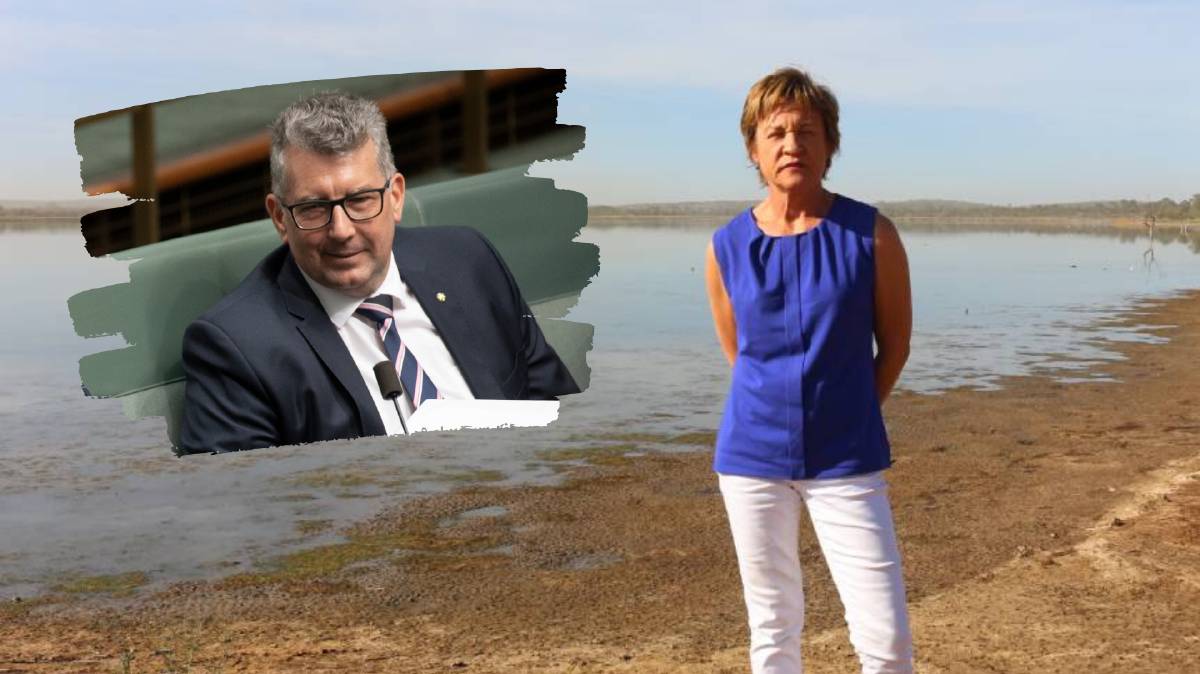 "He basically went bush but stayed in his Canberra bubble."

THE new Water Minister has been criticised for snubbing a local MP and farmers during his first trip to the Murray Darling Basin as minister.

However, Keith Pitt said although he was under "time constraints", the visit - his first trip anywhere as Water Minister - indicated the importance he placed upon the Murray-Darling Basin.

The Shooters, Fishers and Farmers MP Helen Dalton said Mr Pitt didn't tell her he was coming to Griffith, located in the southern basin.

"That's not surprising, as we expect the Coalition to play petty politics," Ms Dalton said.

"But the fact he didn't bother to tell farmers and community members about his visit is unforgivable."

Mr Pitt said there "time constraints" given the trip fell between parliamentary sitting weeks, but promised the visit would be the first of many to the basin.

"As an indication of how critical I view the Murray-Darling Basin, my first trip since being appointed the Water Minister was to visit the Basin's southern region," Mr Pitt said.

"I can read all the briefings and maps I'm provided, but it was important for me to see the area first hand and in that regard the visit was very valuable.

"As I stated repeatedly during the visit, I will be making decisions in the national interest and am prepared to consult with all stakeholders to achieve the best outcomes."

"He basically went bush but stayed in his Canberra bubble," Ms Dalton said

"They're clearly talking to the wrong people."

Chair of rural advocacy group Speak Up, Shelley Scoullar, said many community members were concerned key advocacy groups were left off the minister's list during his visit.

"It was disappointing to hear about this visit third hand," the former rice grower said.

"I understand that this is the first step in visiting the region, so I urge Minister Pitt that he needs to meet with the people hurting through the implementation of the basin plan.

"He can meet fellow federal parliamentarians in Canberra, so when in the bush we ask he please bridge the gap and not ignore us like others have."