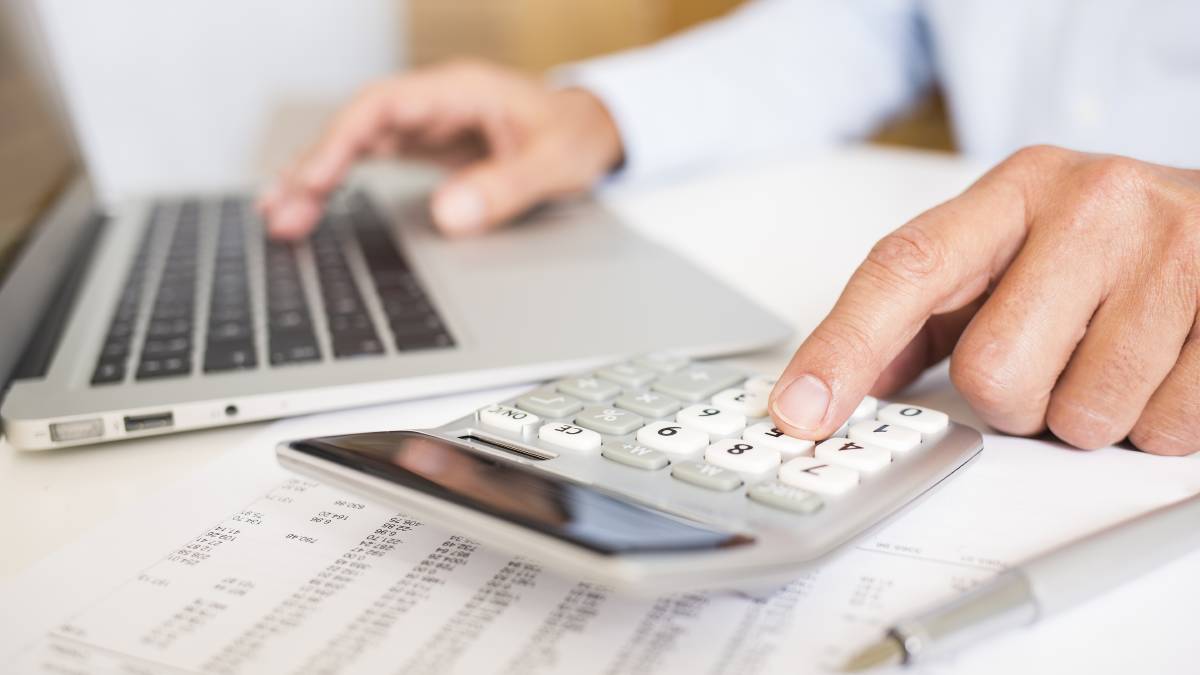 Benefits of knowing who levy payers are to be weighed against costs.

THE costs and benefits of establishing a register of red meat levy payers are being weighed up in the wake of legislative provisions allowing rural research and development corporations to access government data on who pays levies.

The 2018 changes have been accompanied by the development of information technology systems at the Department of Agriculture that will pave the way for RDCs to speak directly to those who pay levies.

Dairy Australia and Australian Wool Innovation were able to obtain legislated databases of producers earlier as part of structural changes, allowing them to consult producers directly and to run levy polls.

However, other RDCs have typically received industry input via representative bodies and producers voluntarily 'opting in' to memberships and communications channels.

Secretary of the Department of Agriculture Daryl Quinlivan, in an opinion piece following the announcement of the legislation changes, said registers would allow RDCs to better connect to producers and levy payers, help them deepen their understanding of producers' R&D needs, on-farm practices, productivity concerns and market access priorities and help them to tailor their investment strategies more finely.

The Grains RDC has lead the way, with a pilot register already up and running. Among other things, it allows GRDC to access an annual return of levies paid and to better determine the details of the levy payment.

GRDC says it provides levy payers with the option to 'opt out' from receiving information or communication.

Big beef and sheep meat RDC Meat & Livestock Australia says it is now looking at the cost and ease of adoption associated with setting up a register.

A key part of the assessment includes a review of the outcomes and benefits of the GRDC model.

Pressure to get this register up and going has been strong from some beef producer representative corners, who believe it will boost both transparency of how levy money is spent and the ability for producers to have more say.

Australian Beef Association executive officer David Byard said the current system where producers selling cattle are by law required to pay a $5 transaction levy but typically only have a say via industry groups was effectively 'taxation without representation'.

If a levy register existed, beef producers could be given plebiscites on what they desire, he said.

MLA said one of the key first steps in the process was undertaking consultation with levy collection agents and the trade sector.

Once support for the establishment of a levy payer register is demonstrated, there is significant work to be done with agents in making technical changes to software and systems to interface with livestock reporting service data requirements.

"MLA currently has the ability to communicate in a sophisticated way with levy payers and stakeholders," a spokesperson said.

"For example, MLA communicates key information with thousands of levy payers each week through various targeted e-newsletters and publications. We also have the levies notice process as the way MLA members inform us about the amount of levies paid during the previous financial year. This information, volunteered by members, is used as the basis for determining full voting entitlements at MLA's annual general meeting."

MLA says a levy payer register could offer another dataset along with existing channels of communication with producers and industry stakeholders.

The Department of Agriculture says all information remains securely with it and is covered by privacy laws.

GRDC says it would be unlikely it would ever seek approval from the Secretary of the Department of Agriculture to grant access to its register to third parties.