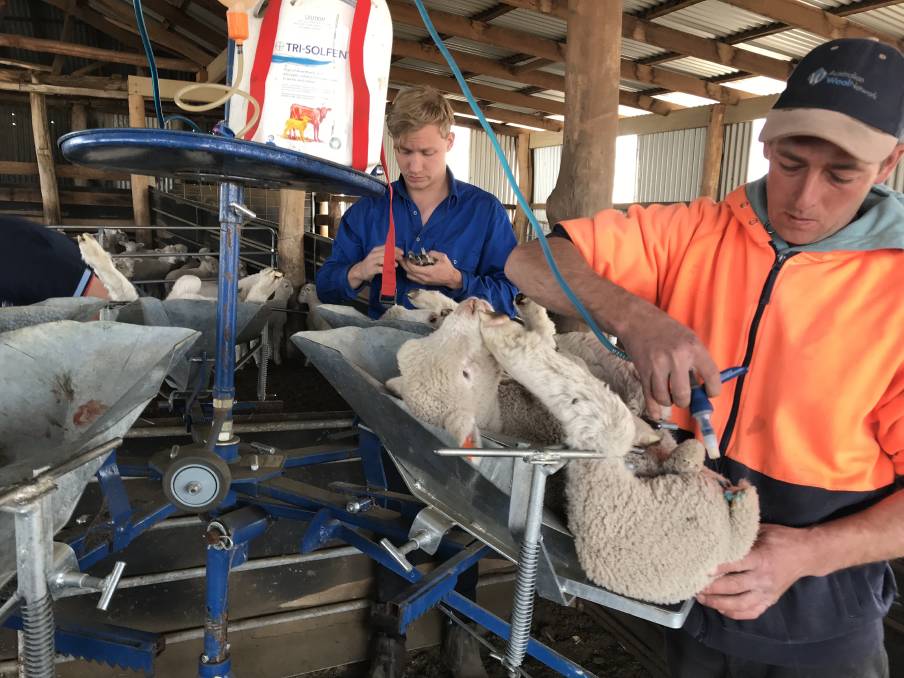 PAIN AWAY: Woolgrowers now have access to pain relief products such as Tri-Solfen to reduce the pain and stress of mulesing.

A petition in Europe and the United States has gathered 250,000 signatures supporting the compulsory use of pain relief at mulesing.

A petition with more than 250,000 signatures circulating Europe and the US insisting on mandatory pain relief on sheep after surgery is being supported by both Australian researchers and woolgrowers.

Instigated by German filmmaker, Joanna Michna, who, after witnessing the process of mulesing, took action to help make sure pain relief application or anesthesia the only choice for Australian farmers.

At the end of 2018, Ms Michna and her film crew came to Australia to create a documentary on Australian Merino wool.

"What I saw filming the documentary on Merino wool in Australia pushed me and my team to the limits," Ms Michna said.

"So we decided to act. We want to help stop surgical procedures on sheep without the use of pain relief or anesthesia."

Supporting the move is Emeritus Professor Peter Windsor from the University of Sydney, who says mandatory pain relief is now an essential component of the social licence for the ongoing production of Australian wool.

He says mulesing without pain relief was no longer an acceptable practice internationally.

"Although we can say more than 80 percent of farmers are using some sort of pain relief and the industry is attempting to breed out the wrinkle, the fact is some of the industry refuse to accept that they must adhere to the practice," Dr Windsor said. 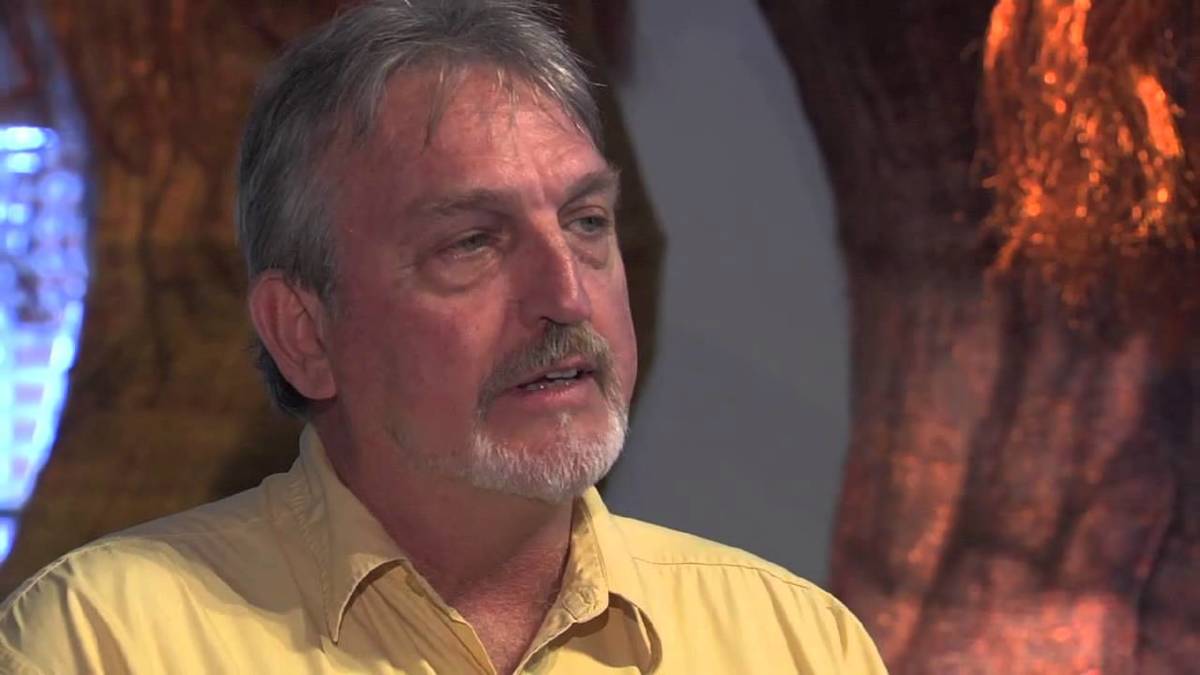 "It makes our position as their defenders increasingly flawed."

Yet he says there is no reason the wool industry can't move forward.

"The industry is facing so much international criticism but there is no reason wool can't be great again with the right action on fixing the industry's welfare credentials," Dr Windsor said.

"It's time to tell the real story - and that story is 80 percent of sheep producers are using pain relief. What a great story not told."

In the largest survey to date Ms Michna said they have reached over 250,000 signatures.

"We are very happy about the petition's success. It is a critical message about what is important to consumers and what people feel comfortable with in regards to how we treat animals," Ms Michna said.

"It's a message to Australian wool producers that without the use of pain relief mulesing is not perceived as an acceptable method to protect sheep from flystrike."

Signatures have come from countries where Australian wool is exported including Germany, Austria, Switzerland, the United Kingdom, Belgium, Italy, Portugal, Hungary and the US.

"We came here believing PETA, and went home believing in woolgrowers and their excellent surgical practices," she said.

"The pain relief story has resonated with us and over 250,000 consumers around the world.

"In fact, 4 Paws and PETA signed onto the petition calling for mandatory pain relief.

"This is a call to all those farmers out there using pain relief that 250,000-plus EU consumers support them. That any surgery plus pain relief is acceptable."

In addition, Ms Michna said the Australian government must set a new time frame for the wool industry to phase out the practise of mulesing where it is safe for the sheep.

"In the long term there is only one solution - Merino sheep must be bred to have less wrinkle and less growth in the breech area," she said.

"I am under the understanding that that is possible but breeding programs have not been supported effectively in recent years.

"There was an original ultimatum that the Australian wool industry had set itself - in 2010, they wanted mulesing abolished, but the deadline was simply withdrawn and no new one ever set."

In November 2018 a concerted push came from WoolProducers Australia to introduce mandatory pain relief during mulesing across all of Australia.

The peak body believes mulesing is still essential for the best animal welfare outcomes in the sheep industry, however they determined that mandatory pain relief was the most appropriate course of action to place the practice of mulesing on a firmer footing legally and socially.

In a press release from WoolProducers Australia in November, President Ed Storey acknowledged mulesing is not seen as acceptable by many of Australia's customers.

"The reality is that with the availability of three registered pain relief products, the argument for the retention of mulesing is only plausible if industry is calling for the mandatory application of pain relief," Mr Storey said.

"There is simply no valid argument against this position."

Recently, it was confirmed the state of Victoria is set to be the first Australian state to mandate pain relief for mulesing with the proposed regulation set to become effective in December 2020.

It is also understood that such a bill to mandate pain relief is before the NSW Parliament to follow Victoria's lead.