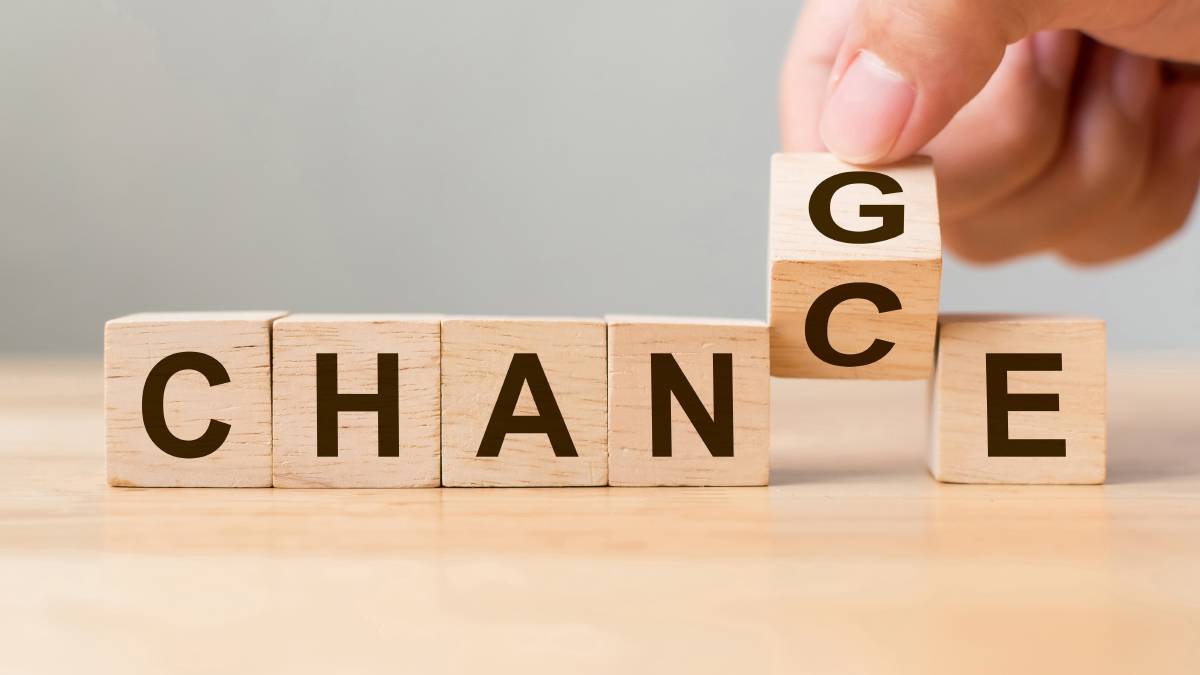 RESPONSE to changes made to the plan to reform red meat industry structures has been positive, with broad comment that feedback has been listened to, particularly around levy payer engagement.

Retaining autonomy with the various sectors of the red meat industry and not channeling all levies through a single overarching body was a key amendment announced this month.

The Red Meat Advisory Council last year oversaw a comprehensive review of the industry's Memorandum of Understanding - it's rule book - that resulted in a white paper recommending major structural change, including setting up a 'single voice' organisation.

RMAC chair Don Mackay said following negotiations involving all industry sector leaders, tweaks would include scraping what had been a controversial proposal to have this single organisation control all levies.

Peak producer body Cattle Council of Australia was one of the first to say no to that idea and was very pleased with the new approach.

"Producer concerns arising from the white paper regarding a single, overarching industry body have been heard loud and clear and producers, via Cattle Council, continue to play a major role in shaping the reform and restructure pathway," chief executive officer Travis Tobin said.

"Any newly formed body must entrench a strong voice for producers and accountability to all levy payers in the supply chain. That means we need clearly defined organisational roles and levy oversight, because those functions are not prescribed in the current MoU.

"Renewing the MoU requires an open mind to consider all options going forward. Consideration about the future of levies in line with the needs of industry is an important part of that consideration."

Cattle Producers Australia said the changes ensuring different sector groups were run separately was positive and would have a far greater chance of satisfying more stakeholders.

The advantage was that it now seemed a way forward towards change was possible, CPA's Loretta Carroll said.

"However, it does make it more important than ever for peak industry councils to be representative and if they are not democratic they won't be," she said.

"There is still a lot of work to be done on the producer representative side of things."

In outlining efforts to reform the way the red meat industry operates, Mr Mackay said his vision for 2030 was one where "red meat is the first choice for millennials and their kids because they know it is good for their health and the planet - and they are willing to pay more for it."

To achieve this, he said the industry needed to look at some key points including if it was ready to adapt and evolve in the face of major headwinds and opportunities and whether it had well-funded, professional, global-looking industry organisations providing the best advocacy, policy, marketing and research.

Another area it need to hone in on was whether the "loyal Australian red meat customer base" was viewed as its best asset, he argued.

"We must realise that our diners and purchasers of red meat are our absolute best political assets and ultimate advocate - 23-plus million Australians are a powerful consumer club.

"We seriously need to get smarter about harnessing this power.

"Imagine every restaurant, butcher and supermarket that sells red meat being our shopfront for advocacy in addition to the work of the peak bodies and industry bodies."