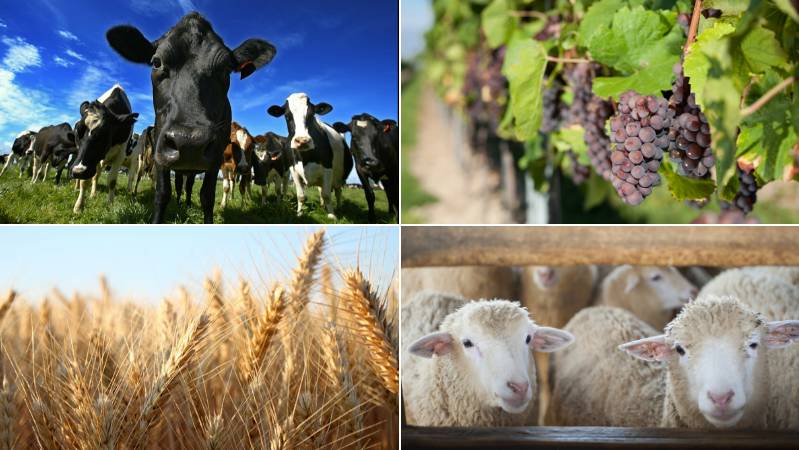 Here's what is on the cards for beef, sheep, wool, grains, pigs, wine and more.

Here's a snapshot look at what is in store for beef, dairy, sheep, wool, horticulture, sugar, cotton, pigs, grains and more.

For an in-depth look at each commodity, click on the links included in the text.

Ag production slides to $59b as drought canes farm earnings

Despite red hot livestock prices and some seasonal good luck in parts of Australia, the fierce drought across many agricultural regions is likely to slash average incomes for broadacre farmers by eight per cent this financial year, and cut farm export values 11pc to $43 billion.

NSW has taken a real caning with farm cash incomes set to average zero in 2019-20, according to the national industry forecaster.

In fact, ABARES expected almost a third of Australian farmers - particularly in NSW and Queensland - to have negative farm cash incomes. 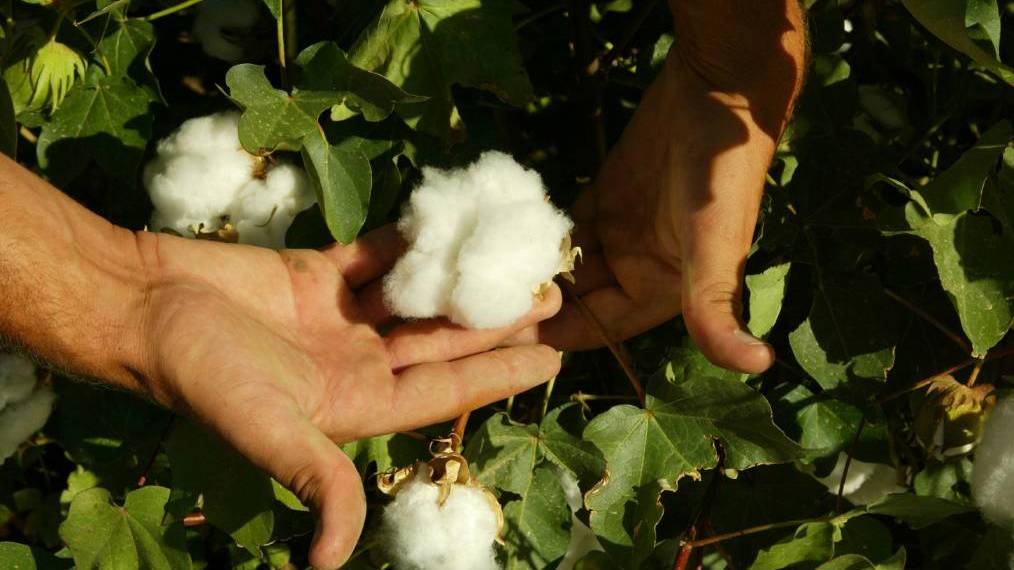 The only way is up for cotton

ABARES has said the only way is up for the Australian cotton sector after it released estimates that this season's crop was likely to be just 13 per cent of what was harvested in 2017-18 before the drought took hold of cotton producing regions in Queensland and NSW.

Cotton plantings were a fraction of normal due to the drought limiting irrigation water in the crop's heartland of Queensland and NSW.

There was also little or no soil moisture prior to the planting window, meaning a paltry 60,000 hectares was put in, the smallest plant since the late 1970s. 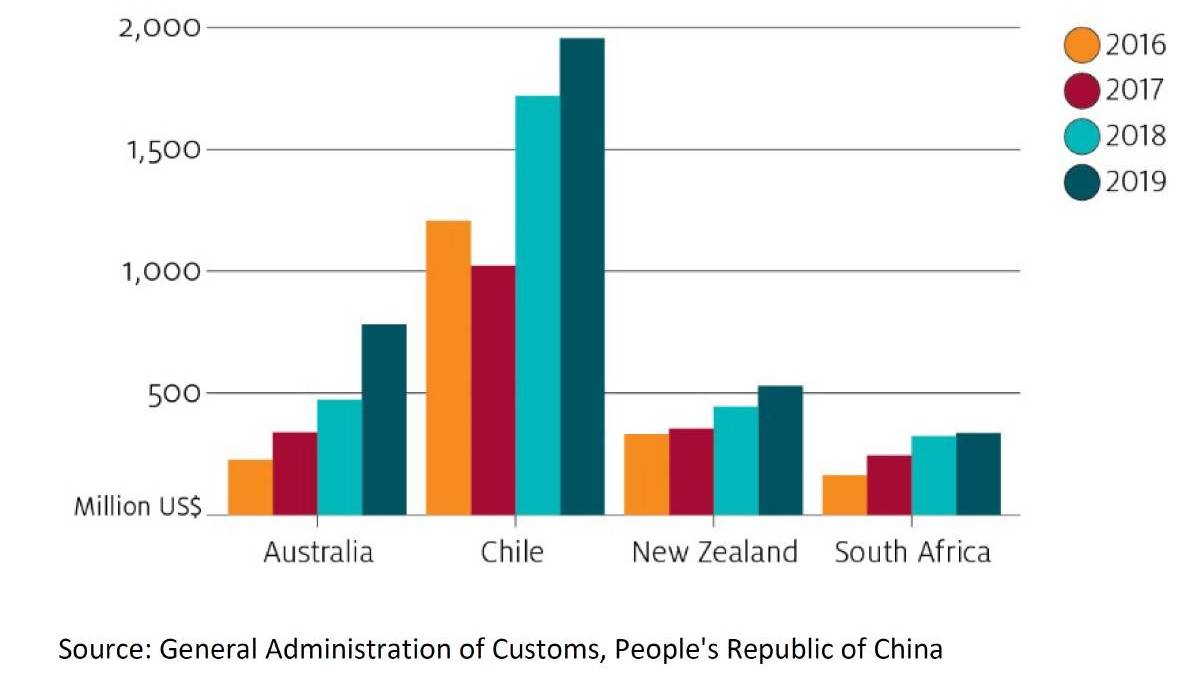 AS devastating as coronavirus has been in China, there could be a window of opportunity for Australian horticulture.

That's based on the industry's image as a premium produce supplier, with less Chinese shoppers avoiding traditional "wet markets" for vegetable and fruit purchases.

Australian sugar producers will look to cash in on a rise in international values this year, driven by production dropping below consumption for the first time in two years.

However, ABARES researcher Charlie Xa warned sugar growers not to get too excited, saying substantial global stocks and the upcoming Brazilian harvest would provide a barrier for substantial price rises.

Mr Xa said the drop in world sugar production was primarily due to a fall in southern and south-eastern Asia, where nations such as India and Thailand, both big players on the world sugar stage, are set to record big downward revisions in total production due to adverse seasonal conditions. 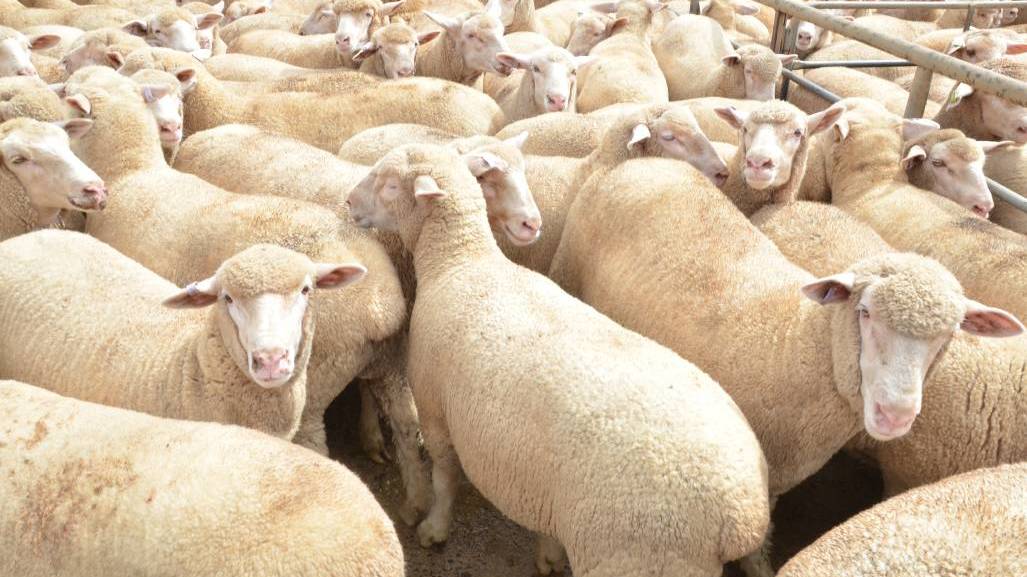 Lamb and mutton prices will peak this year

ABARES has put a dampener on those who think insatiable demand from China will keep sheepmeat prices soaring into the stratosphere.

The national commodity forecaster says while saleyard lamb prices will remain at historically high levels they will trend downwards during the next five years from the 2019-20 record peak of 790 cents a kilogram dressed. The strength of global beef demand will prove more influential on saleyard cattle prices than rain in the next financial year, particularly given pasture recovery is going to take months and in some cases years, senior government economists believe.

The latest beef outlook from ABARES appears to be taking a more restrained view of the current grass fever-driven rocketing market, where restockers have pushed young cattle prices beyond 750 cents per kilogram carcase weight.

It is forecasting only a 7 percent rise in the weighted average saleyard price of cattle to 538 cents per kilogram carcase weight for 2020-21. Wool's benchmark Eastern Market Indicator is tipped to rise over the next five years, reaching an average 1762 cents a kilogram clean by 2024-25.

ABARES is predicting a slide in the EMI this financial year to 1580c from the previous year's peak of 1939c.

However, the EMI is expected to edge up during the next five years on the back of a slow recovery in Merino wool production in Australia and overseas, improved wool quality in Australia because of better seasonal conditions and stronger global textile demand. The Australian farmgate milk price is expected to fall by 2024-25 after hitting record levels in 2019-20, according to the ABARES. Cropping to lead the way in ag comeback

It is one of the first sectors to feel the pinch when the big dries hit, but equally the cropping sector is often the quickest agricultural industry to put dollars back in farmers' accounts when things improve.

With this in mind the ABARES is predicting the grains industry will be one of the leading drivers of recovery from a disappointing 2019-20, which was some 18 per cent down in volume on the record 2016-17 season. The impact of coronavirus on the Chinese economy is adding to the hangover the Australian wine industry is suffering because of a global glut of wine.

Wine supplies in Europe, South America and the US remain high due to a big carry-over of stocks from the 2018 vintage.

ABARES says a below average 2019 vintage will moderate price falls in Australia but warns wine consumption is dropping in some major importing countries, notably the United States. 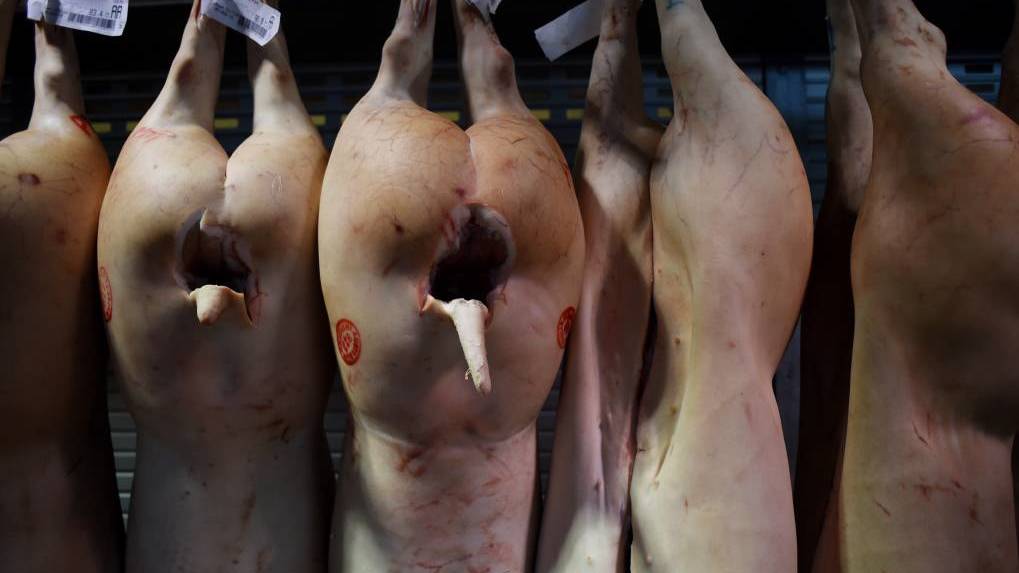 Pig prices to fall but no reason to squeal

Over-the-hook pig prices in Australia are expected to gradually fall in the medium-term from their peaks of this year but will remain at historically high levels.

ABARES is tipping pig prices of 319 cents a kilogram dressed in 2024-25 compared with this financial year's forecast of 390c.

Pork price increases have been driven by an outbreak of African swine fever (ASF) which has decimated China's pig herd, the biggest in the world.

ABARES says the highly contagious disease is unlikely to be contained in the short term. 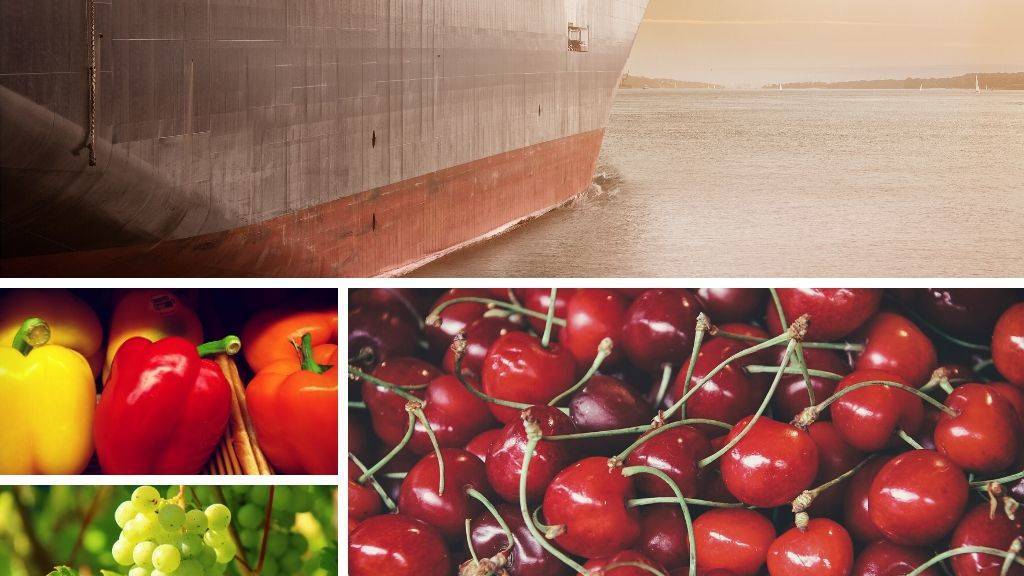 There is work to be done if Australian nut and fruit exporters are to make the most of international opportunities in the medium term.

That's one of the pieces of caution issued by the ABARES March 2020 quarter Agricultural Commodities Outlook.

Its overall forecast for the horticulture industry was for a 4 per cent increase in value, to $11.3 billion in the 2020-21 year.

But drought, water availability and access to international markets will be the major determining factors in reaching that figure.