A dip in Indian and Thai sugar production has sent prices up, but the upcoming Brazilian crop will place pressure on values. 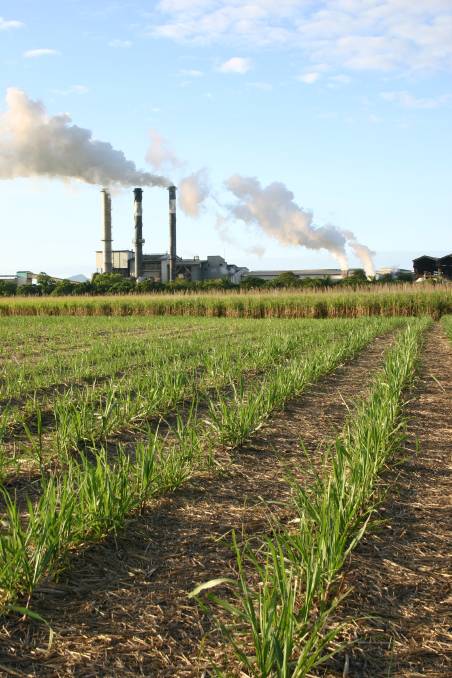 AUSTRALIAN sugar producers will look to cash in on a rise in international values this year, driven by production dropping below consumption for the first time in two years.

However, Australian Bureau of Agricultural and Resource Economics and Sciences (ABARES) researcher Charlie Xa warned sugar growers not to get too excited, saying substantial global stocks and the upcoming Brazilian harvest would provide a barrier for substantial price rises.

Mr Xa said the drop in world sugar production was primarily due to a fall in southern and south-eastern Asia, where nations such as India and Thailand, both big players on the world sugar stage, are set to record big downward revisions in total production due to adverse seasonal conditions.

Prices have risen to around US15 cents a pound, reflecting solid gains from mid-year values of around US12c/pound, but are likely to come back once Brazilian new crop sugar comes on line later this month.

Mr Xa said the Brazilian sugar sector will remain very strongly focused on ethanol, with consistently high returns on offer in that space and strong demand for sugar-based ethanol from Brazilian motorists.

It is the opposite in Thailand, where dry conditions and low cane prices have meant farmers have switched to crops such as cassava which are more profitable that sugar at present.

In terms of long term trends, Mr Xa said growth in demand would be spurred by emerging economies such as China, India and Indonesia while growth in developed nations will stagnate or potentially fall.

The introduction of sugar taxes globally is expected to further accelerate these changes and constrain growth in world sugar consumption.