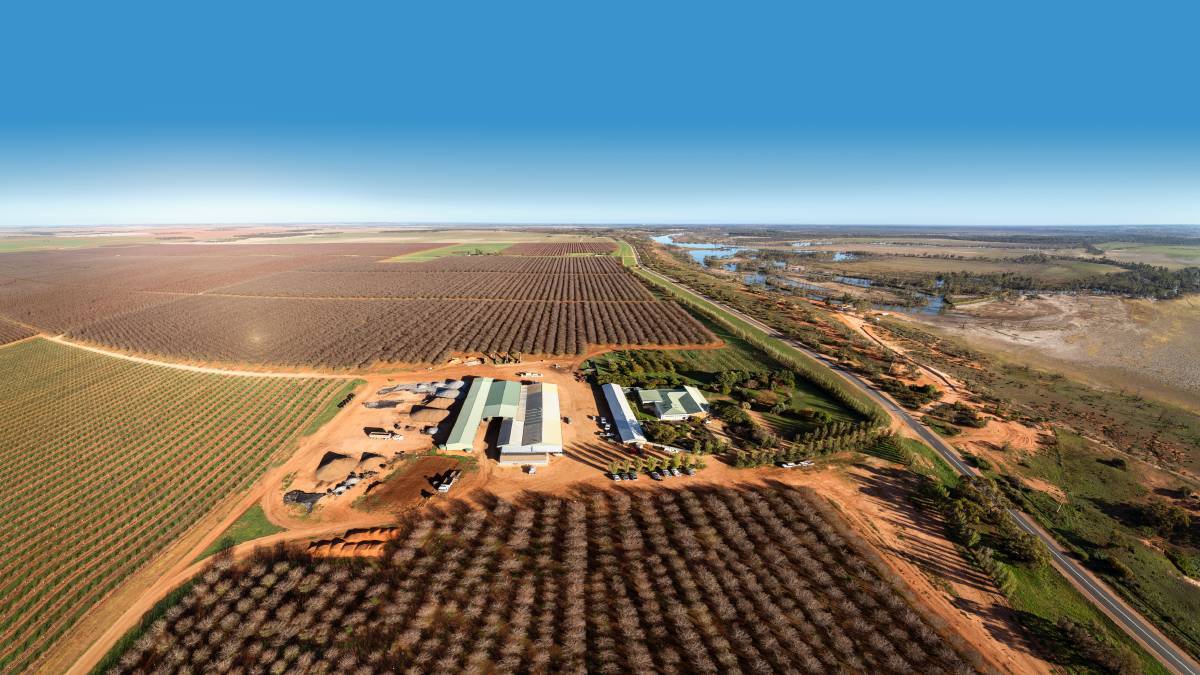 WATER FEARS: There are growing concerns about the almond industry's demand for water.

"There's a train smash coming here and you can see it. How do you put the brakes on the train?"

THE almond sector's growing demand for water is a "train smash" waiting to happen, according to a Centre Alliance Senator.

Rex Patrick raised concerns about the almond industry's high demand for water, often out bidding other farmers for it, at a senate estimates hearing withe Murray Darling Basin Authority (MDBA).

He pointed to a report by water policy adviser Aither, which said the situation was "just not sustainable", with growing fears a large number of almond trees would not be able to get enough water in the near future.

"There's a train smash coming here and you can see it," Senator Patrick said.

"How you put the brakes on the train?"

Mr Reynolds said the MDBA's role was to make sure the state governments and investors had "adequate information to understand those risks".

"That risk of water availability is a risk borne by the developer, by the almond plantation or whoever it is."

"Even if you inform those investors, they can still make a conscious decision that 'I'm going to get the water because I can pay more' and the dairy farmers are left out of that decision making process," Senator Patrick said.

"There is clearly a problem with this water goes to the highest market, and we've seen a circumstance where the government intervenes in the market in relation to fodder, so the government itself can't say 'we don't adjust the market'."

"Mr Gylde, you're a man of significant power, can you pick up the the red phone and say 'this is not on'?" Senator Patrick asked.

"I mean, you can just see it's a disaster waiting to happen."

Mr Gylde reiterated it was not the MDBA's job to intervene in the market.

"I think one of the fallacies is assuming that people in Canberra, the bureaucrats, have got the sort of knowledge that people who are actively involved in the market will have," he said.

"The harder question is, once you've surfaced that information, once you've provided that into the market, what difference does it make? And do you need further controls?

"I think all of the states are contemplating and thinking about what to do when this new information comes to hand.

"As you said, water is definitely moving to higher valued uses. And that is causing a whole lot of pain."

Mr Reynolds said the MDBA's preliminary modelling showed there would there would be "an inability to get water that is available to [almond growers] at the time they need it".

"There are a number of years where the water availability will be the limiting factor for almonds," Mr Reynolds said.