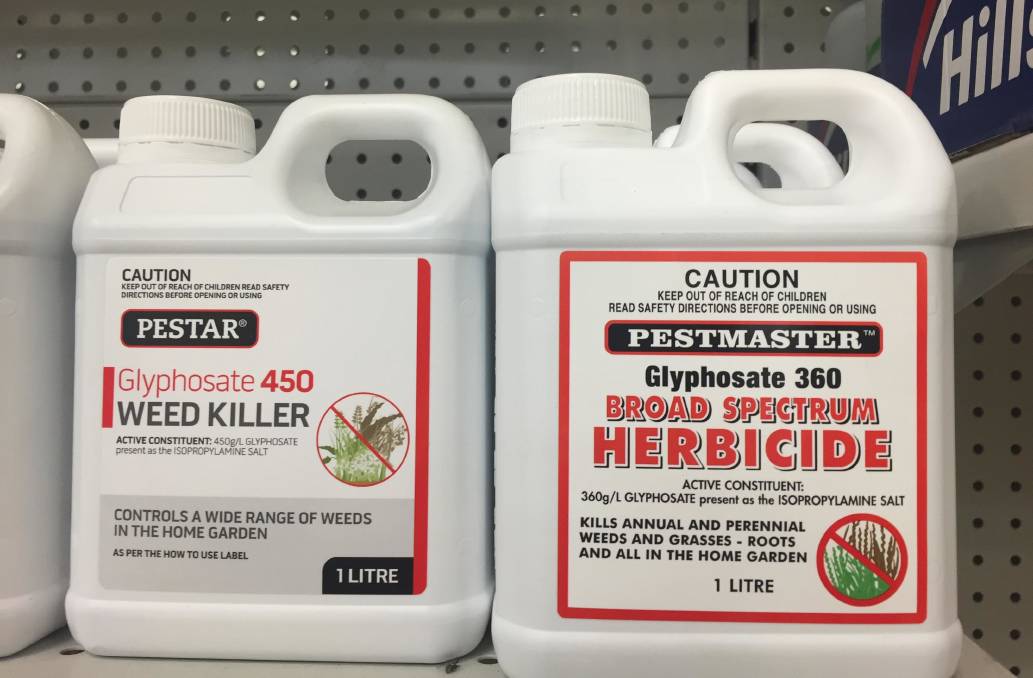 There are hopes Bayer's recently announced new mode of action will be able to reduce the grains sector's reliance on glyphosate.

Bayer has described its new herbicide mode of action as a one in 30 year discovery.

A NEW herbicide molecule discovered by Bayer may be a key weapon in the fight against herbicide resistance.

Bayer announced last month it had made the breakthrough with the compound, which it describes as the first truly new post-emergent mode of action for broadacre weed control in over 30 years.

In particular there was excitement at the results from trials which shows the new mode of action (MOA) was effective in controlling weeds that were already resistant to the world's most widely used herbicide glyphosate.

It has not been an easy task, the discovery has been part of a mammoth research and development budget from the German crop protection giant of some $8.69 billion over the next decade.

Bayer remained tight-lipped about the prospects of the MOA, confirming only that there had been excellent control of grass weeds, but refusing to elaborate on the full spectrum of its weed control potential.

It also did not disclose the mode of action or what chemical group the product belonged to.

While the news was warmly received by growers battling ever-increasing problems with herbicide resistance, Bayer warned not to expect quick results.

The molecule is currently in phase 2 of early development and is unlikely to be seen on chemical reseller shelves until around 2030, given the normal time to evaluate and approve a new herbicide of around 11 years.

Bayer is also looking to use the breakthrough to create a biotechnology trait to convey herbicide tolerance to crop species.

The next phase of evaluation for the molecule will include advanced toxicological and environmental safety testing as well as the development of a manufacturing process.

The final phase will be the regulatory approval process.