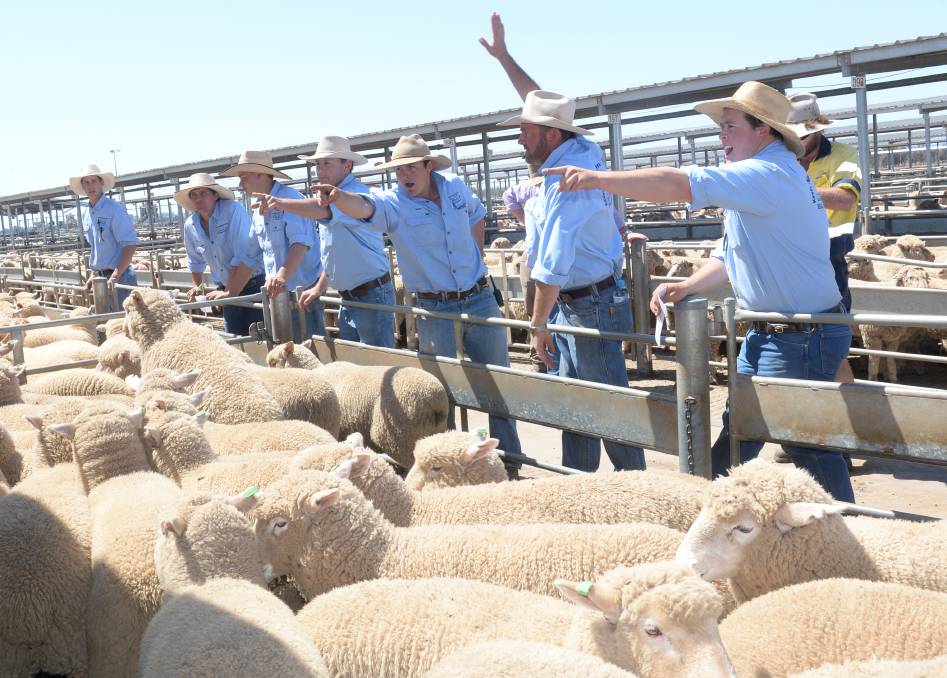 The arrival of badly-needed rain in many parts of Australia has sent farmer sentiment soaring to its highest level in nearly five years, with a particularly big kick seen in Queensland.

After one of the driest springs on record and a blistering summer of bushfires, high temperatures and water shortages, Rabobank's first quarterly survey of the new decade recorded one of the biggest mood rises in 20 years, with 46 per cent of farmers surveyed nationally expecting the agricultural economy to improve this year.

That's up from 17pc in the December survey.

Almost 40pc of the 1000 farmers surveyed nationally also expected their gross farm incomes to rise this year, compared with 23pc at the end of last year.

With the fundamentals still firmly in Australian agriculture's favour, many farmers are in a good position at the start of this year to take advantage of the improving season - Peter Knoblanche, Rabobank

However, the survey results were tempered by the ongoing recovery in regions scorched by fires and caution in those droughty areas where significant rainfall is still to arrive.

The most notable uplift in confidence has been in NSW and Queensland where long-running drought has subdued farmer expectations for several years.

"With the fundamentals of demand and commodity pricing still firmly in Australian agriculture's favour, many farmers are in a good position at the start of this year to take advantage of the improving season," he said.

Further rain throughout the year would be crucial, but the much improved seasonal and demand prospects would help farmers break free from the shackles of drought and hopefully move into a more favourable production cycle.

However, uncertainty about the impacts of the coronavirus epidemic on agriculture was also hanging over the sector.

Positive sentiment was strongest among beef producers, with more than half expecting the economy to improve this year, followed by 53pc of sugar cane producers and 45pc of mixed livestock producers.

Nationally, 38pc of farmers forecast their gross farm income to rise, compared with 23pc in December.

A further 39pc expected incomes to stay the same - up slightly from 34pc.

A quarter of farmers surveyed expect to increase investment in their farm businesses in 2020 - up from 17pc in December - and 65pc were maintaining investment at current levels.

The beef market and seasonal break has left almost three-quarters of Queensland respondents feeling upbeat, following seven years of drought in parts of the state.

Queensland's dramatic sentiment U-turn - the biggest in the survey's history - had 57pc of producers expecting better conditions, while 48pc of NSW respondents felt the farm economy would perform better in 2020.

Three months ago that sort of optimism was limited to just 19pc and 13pc of Queensland and NSW farmers respectively.

South Australia recorded its highest confidence levels in nine years, with 44pc bullish about the year ahead; Victoria, 41pc, and Tasmania, 40pc.

While rainfall was less significant in Western Australian, farmer sentiment was still upbeat, with a third of WA farmers expecting conditions to improve and those farmers who felt conditions may worsen shrank from 35pc to 12pc.

However, only 27pc of cotton producers expected an improvement.

Continued water access concerns also appeared to be subduing results for the dairy sector, with only 37pc of dairy farmers expecting an improved farm economy, despite current all-time high prices for milk solids.