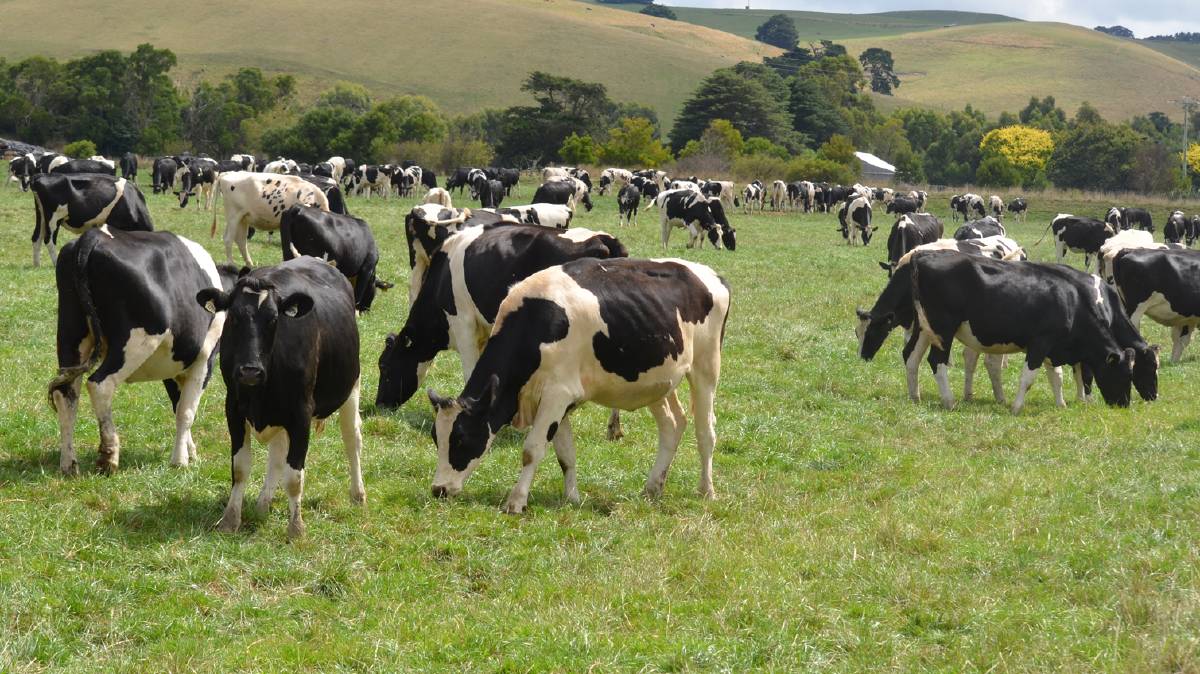 HIGHER RETURNS: The top 25 per cent of genetic merit animals deliver another $300 in value per cow, per year, to the average farmer.

Helping dairy farmers to produce more fertile, productive and healthy herds is the impetus behind DairyBio, a $60 million bio-science innovation initiative of Dairy Australia, the Victorian government and the Gardiner Foundation.

Helping dairy farmers to produce more fertile, productive and healthy herds is the impetus behind DairyBio, a $60 million bio-science innovation initiative of Dairy Australia, the Victorian government and the Gardiner Foundation.

The DairyBio team works in purpose-built facilities at the AgriBio Centre near Melbourne, as well as at Agriculture Victoria's regional research facilities in Hamilton, Vic, and Ellinbank, Vic.

Mr Argyle said its commercialisation partner DataGene was engaging with a group of 200 farmers called Ginfo to collect data on individual cows so that DairyBio researchers could assess genetic performance and make predictions about the future performance of individual animals.

"We know that to the top 25 per cent of genetic merit animals deliver another $300 in value per cow, per year, to the average farmer," he said.

"We are passionate about animal breeding and pastures research and technology, and farmers are embracing it."

Mr Argyle said forage genetic improvements were also a focus of its DairyBio program, with pasture yield increases of up to 35pc estimated with new hybrid breeding methods and the development of a DNA-based assessment of pasture called genomic selection.