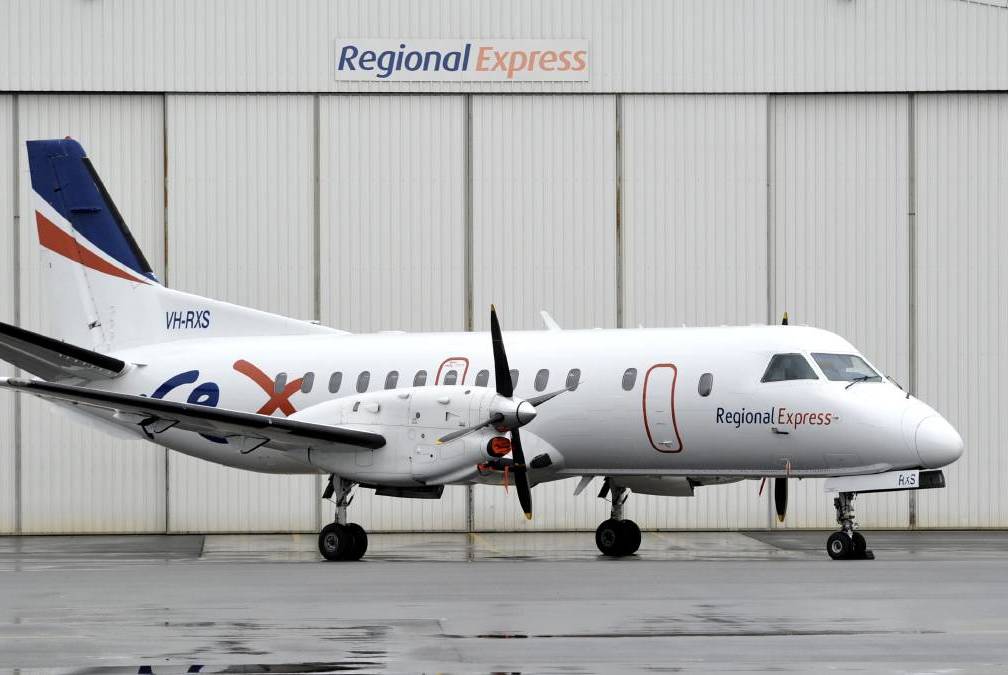 An 11th hour reprieve - literally - has been granted to Regional Express air services in Queensland, which will continue this week despite the airline's threat to ground planes across the state from today.

Following last minute intervention from the Queensland Department of Transport and Main Roads, Rex management has agreed to keep flying, but with a much-reduced schedule.

At 11.10pm on March 31 the big regional carrier announced it would resume full services on April 1, but would reduce its schedule from April 2 on its five Queensland government contracted routes.

Services to and from remote regional centres in western Queensland such as Thargomindah, Cunnamulla, Quilpie, Birdsville, Mt Isa, Boulia and Charleville have been cut from twice weekly to one return flight a week.

While a final agreement the new schedules and funding arrangements was still to be finalised with TMR, Rex said it would scale back its services in good faith until April 8.

After that it would follow through with the total suspension of all Rex's services in Queensland if no satisfactory support from the state government was received.

On Monday night Rex management said while the weekend's $300 million federal government support package to regional aviation during the health emergency had been welcome, federal funding would only cover a minimum essential service of one return weekly flight on its routes.

This reduced schedule approach was initially rejected by the Queensland state government, prompting Rex to declare a force majeure event for its government contract and suspend all services on regulated routes until it had the ability to service the contract in a commercially viable manner.

The carrier said its financial position and cash flow had sharply deteriorated and at the time there appeared to be no immediate prospect of a workable solution from the Queensland government.

Rex is Australia's largest independent regional airline normally operating a fleet of 60 Saab 340 aircraft on 1500 weekly flights to 59 destinations throughout all states.

The Rex group also includes the Pel-Air Aviation air freight, aeromedical and charter service business, which has not been grounded and the flying school, Australian Airline Pilot Academy, in Wagga Wagga and Ballarat.