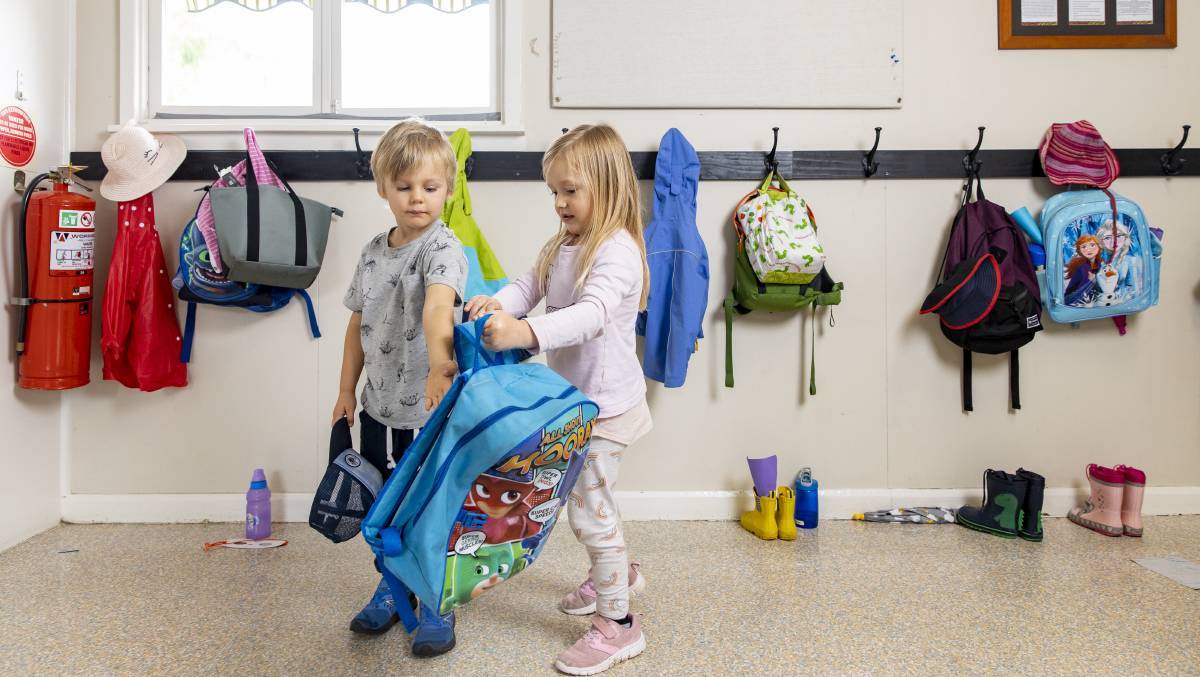 Hugo Botham and Celia Jardine, both 4, at the University Preschool and Child Care Centre on Thursday. Picture: Sitthixay Ditthavong

The federal government doesn't want "the new normal" to close childcare centres. We look at how it's trying to keep them afloat, and what this means for parents.

Social distancing and days spent at home are the "new normal" for Australia, but the federal government doesn't want this to close childcare centres.

Prime Minister Scott Morrison on Thursday announced a package encouraging parents to send their children to childcare and keep working through the COVID-19 pandemic.

Under the scheme, childcare centres will receive payments directly from the government, on the condition they don't charge parents with fees.

We look at the government package and what it means for both parents and childcare centres.

What is the government doing to keep childcare centres open?

The government has said it's making childcare free for parents who need it. It will look at what 50 per cent of a centre's fees up to the rate cap were in the fortnight before March 2. Then it will pay the centre that amount, fortnightly.

Parents will not be charged fees, including out-of-pocket or gap fees.

Why is the government doing this?

The number of children attending childcare has fallen as COVID-19 restrictions have started, leaving childcare centres out of pocket.

The federal government wants childcare centres to stay open so parents don't have to find a new one for their child. Prime Minister Scott Morrison said he wanted people to keep working - especially essential workers - and didn't want a lack of childcare to stop this.

"This virus is going to take enough from Australians without putting Australian parents in that position of having to choose between the economic well-being of their family and the care and support and education of their children. I won't cop a situation where a parent is put in that place with their kids," Mr Morrison said.

When will services start receiving the payments, and when will they end?

The payments start in the week beginning April 6 and will continue until the week ending June 28. Then, the government will assess the package given the state of the pandemic, and see whether it is time to move back to the pre-pandemic childcare payment system. Education Minister Dan Tehan said the government will keep assessing the situation as it unfolds.

Who can receive the payments?

Childcare centres will receive the payments, under a few provisos. First, they have to stay open, with at least one active enrolment, unless closed on public health advice or for other health and safety reasons.

The government has told childcare centres to prioritise care to those parents who need to work and can't care for their children safely at home. It also wants them to prioritise vulnerable children.

Mr Tehan said there was a priority list and the most important people on it were essential workers, vulnerable and disadvantaged children, and previously enrolled children.

Importantly, the existing means testing arrangements are no longer in place, because the government wants everyone to be able to access childcare if they're working during the pandemic.

Do parents need to apply for the payments?

No. The government will pay the childcare centres directly, on a fortnightly basis, on the condition they won't charge parents a fee for their services.

The payments will go to childcare centres' bank accounts, where they usually receive the childcare subsidy, so the government is asking them to keep their details up to date.

As of Sunday night the government will ask all childcare services to finalise all their existing fees, and will commence the new payment system on April 6.

From March 23 there is no legal obligation for services to charge gap fees for the remainder of the 2019-20 financial year.

I thought governments were telling parents to keep kids at home. Should I be sending them to childcare?

The Prime Minister on Thursday said the advice from the federal government on this had not changed, and that there was no health risk to children going to childcare.

I have already charged families the gap fee for care provided on or after March 23. Can I give them a refund?

The government has said it's up to each business to decide whether or not to refund the gap fee.

I pulled my child out of childcare before this package was announced. What does this mean for me?

The package is designed not only to keep children of workers in childcare, but to bring back ones that have been pulled out.

The government has told childcare centres they should encourage parents to re-enrol if they ceased their enrolment.

By staying enrolled they will keep their eligibility for the child care subsidy payments so these will flow again as usual once they return. 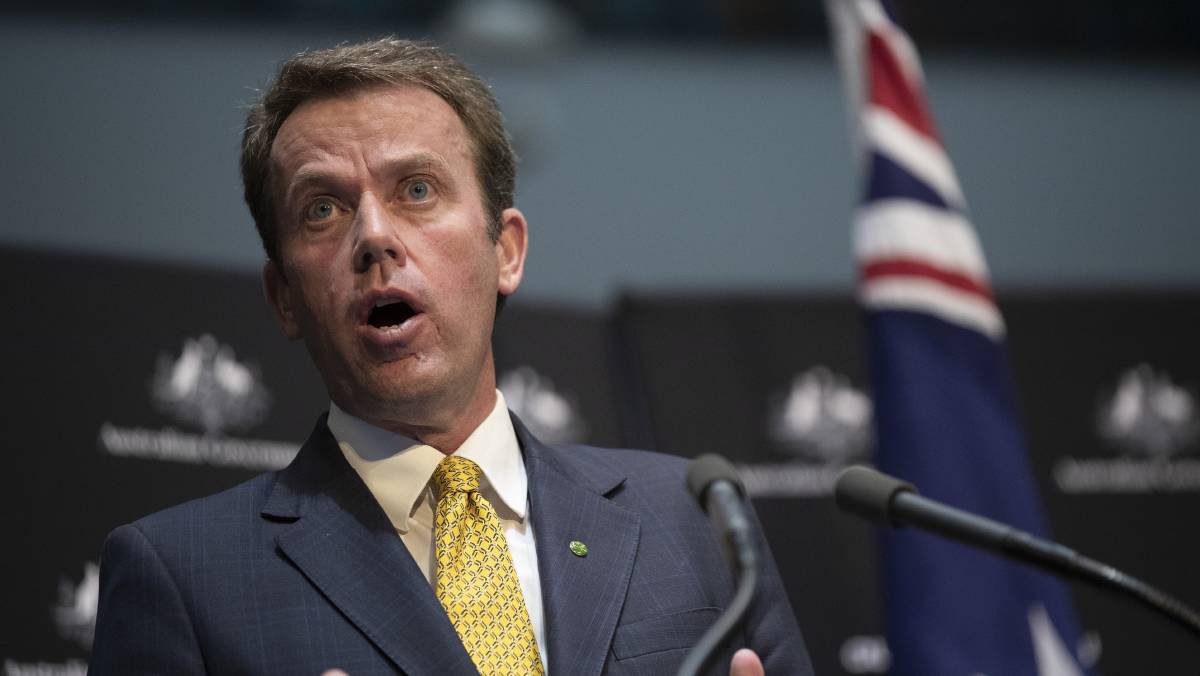 Does this package apply to vacation care providers?

Payments for services providing vacation care only will be calculated according to the equivalent of the average weekly amount for the September-October school holidays, 2019.

Will this package be enough to save childcare centres?

The Australian Council of Social Service said it wouldn't secure the future of childcare services, because they still faced a 50 per cent revenue drop. Responding to the package, the Independent Education Union said it would be sufficient for many centres, giving it a cautious welcome.

The government hopes that between the childcare package and JobKeeper payments, it will keep centres afloat.

Our COVID-19 news articles relating to public health and safety are free for anyone to access. However, we depend on subscription revenue to support our journalism. If you are able, please subscribe here. If you are already a subscriber, thank you for your support. If you're looking to stay up to date on COVID-19, you can also sign up for our twice-daily digest here.

The story Everything you need to know about the free childcare centres announcement first appeared on The Canberra Times.