The majority of the climatic indicators remain in the neutral range and are likely to stay there for some months. 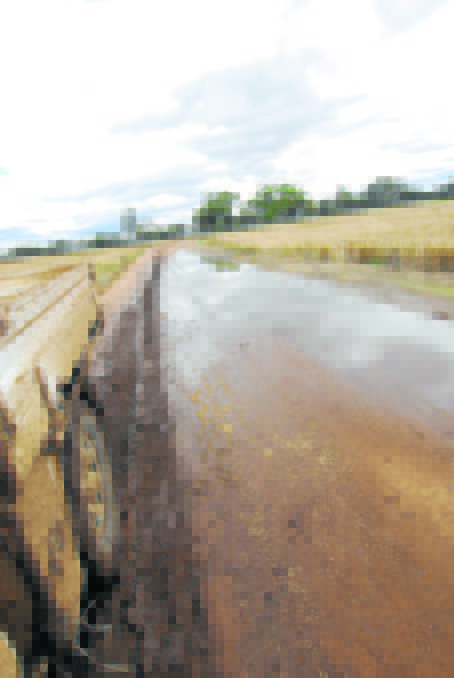 A MORE typical autumn weather pattern is establishing itself in the south-east of the country with high pressure belts over the region bringing extended periods of stability and the drier air resulting in cooler overnight temperatures.

However, the majority of the climatic indicators remain in the neutral range and are likely to stay there for some months.

This is especially the case across the tropical Pacific.

The so called El Nio-Southern Oscillation (ENSO) variables are all neutral and this includes both the atmospheric and ocean indicators such as the Southern Oscillation Index (SOI), trade winds, cloudiness near the Date Line, and sea surface and sub-surface temperatures in the tropical Pacific Ocean.

As mentioned previously, some cool sub surface water is moving east from around the date line and as a result a couple of models tend towards the development of a La Nina set up by early winter.

However, this is by no means certain.

To the west the Indian Ocean Dipole (IOD) is neutral and most international climate models indicate little change, although a couple tend towards negative levels during the coming winter which would be helpful in the development of NW cloud bands if it did occur.

However, IOD predictions in autumn are often challenging and its development in the coming months need to be closely watched.

Basically, all this means that there is little change in the predicted scenarios at this time.

With the most likely set of a neutral ENSO, a neutral IOD and a neutral SAM (to the south) all persisting into winter, there is no clear indication of which way the patterns will develop.

Going on past years, extended neutrality leads to extended periods of stable weather interspersed by the occasional significant but brief one off rain event.

Although such events might be as infrequent as one or two per month, they can be significant enough to bring near average monthly rainfall in a short period. By May and early winter, such events can be linked to brief cold outbreaks but otherwise, temperatures are favoured to remain near to or slightly up on normal.

This is going to be helped by above average sea surface temperatures around many parts of the Australian coast line - which is also a feature that would boost the one off rainfall potential.

Looking further ahead, the positive thing about all models at the moment, is that none of them indicated a return of "El Nino" type conditions at all in 2020.

The story El Nino unlikely in 2020 first appeared on The Land.