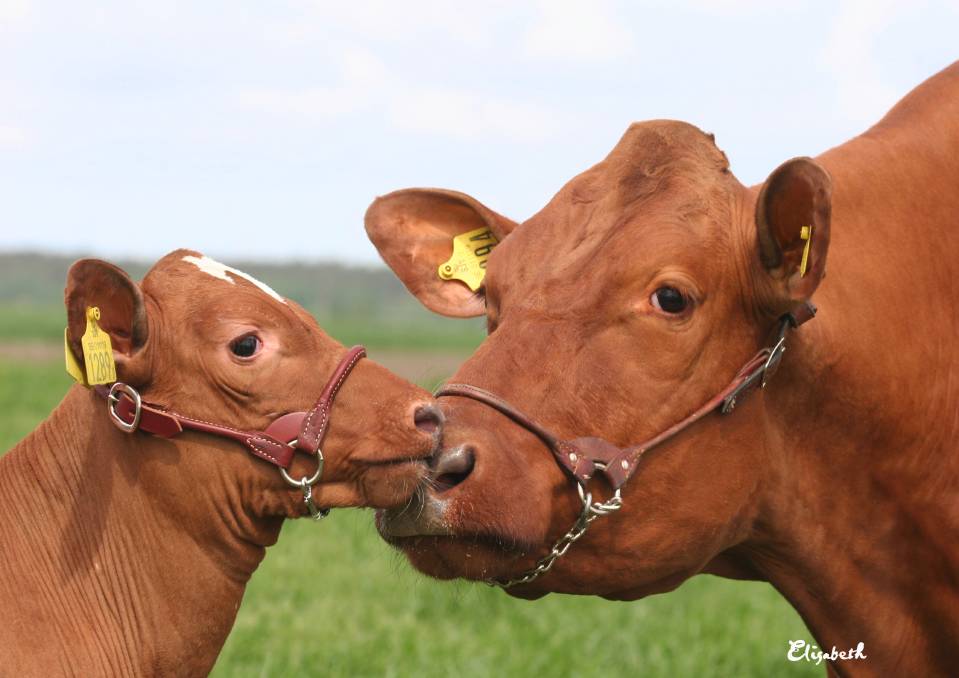 In combination with good management practices, a consistent focus on breeding for better fertility plays a critical role in improving your bottom line.

Are you overlooking the passive improvement you could gain in your herds' fertility? In combination with good management practices, a consistent focus on breeding for better fertility plays a critical role in improving your bottom line.

Dairy producers need no reminding of the importance of fertility to the success of their business. They've worked hard to improve their herds' reproductive performance, above all as a means of maintaining efficient milk production and profitability.

But some may still be overlooking the passive improvement they could gain in their herds' fertility with little extra effort or cost.

Cattle from the Nordic countries are renowned for their health and fertility. While good management plays a part in this trend, it is also assisted by a more passive gain.

Professor Britt Berglund from the Department of Animal Breeding and Genetics at the Swedish University of Agricultural Sciences attributes the Nordic countries' successes in health and fertility to the farmers' mentality as well as the early computerisation of recording.

"We started recording health and fertility as early as the 1960s and had developed a genetic index for fertility by the 1970s," Prof Berglund explained.

"The dairy associations were also very early to computerise all recordings and connected information from a variety of sources - now extending to vets, foot trimmers, activity monitors and breeding companies." All of this gave the Nordic breeders a head-start on the rest of the world. While other countries were selecting more single-mindedly for milk production, the Viking countries were developing genetic indexes for health and fertility too.

As expected, management also plays a critical role in cutting infertility costs, satisfactory management is expected to build a healthy and fertile herd, but even the odds can be stacked in your favour if the genetics of fertility is also improved.

It is an appreciation of the importance of health and sustainability, which has driven the dairy producers of Sweden, Denmark and Finland to breed the most healthy and fertile cattle in the world.

Today, this is seen through the bulls on offer in the VikingGenetics stud, which dominate international listings for health and fertility, in the Holstein, Jersey and the red breeds. The VikingGenetics countries' genetic expression of fertility is amongst the most sophisticated in the world.

Moreover, Prof Berglund and her team are studying the genetics of dairy cow fertility all of the time. The current focus includes hormonal changes and pregnancy losses.

Some of the hormonal traits are not only higher than expected for heritability but can also be linked to regions of the genome. So, the promise of new genomic indexes for these fertility traits and others, will help keep the genetics from the three Viking countries one step ahead.

"The genetic trends for functional traits in the Viking breeds have shown that it's possible to maintain good fertility and calving performance along with increased milk production", Lars Nielsen, Chief Breeding & Production Officer at VikingGenetics, states.

Markus Lang from Lang Dairies runs a herd of 2,000 cows in the Northern Victoria. Ever since using Nordic breeds - he tends to use bulls around +30 NTM - he says fertility has been improving.

"The VikingGenetics cow for us is the complete package. The balanced approach to how they do the breeding is really showing through in the herd," he said.

"Each pregnancy test improves a couple of percentage points. Fertility isn't something we put a lot of effort into but through genetics we can passively improve, which is what we're seeing."