The $21,500 sale-topper Warrigal Polled Aussie Made offered by the Relf family of Warrigal Limousins, Wingham, and purchased by the Kellett family of Firefly. Photo: Branded Ag Marketing

Making the decision to change the format and move fully online due to the current coronavirus (COVID-19) pandemic, the sale was held simulatenously through AuctionsPlus from 9am, with the real action happening after last night from 7pm when the timer began.

The pick of the 2019 Summit Livestock calf crop sold for $7000 to Graham Genetics, Cootamundra.

Warrigal Polled Aussie Made P23 was the $21,500 sale-topping bull offered by the Relf family of Warrigal Limousins, Wingham, and purchased by the Kellett family of Firefly.

One of the first sons of Greenwood Canadian Ways to sell, the 19-month-old was out of the Mandayen Polled Ultra C897 female. He tipped the scales at 811 kilograms with a measurement of 41 centimetres in the scrotal circumference.

The $10,000 second top-priced bull was Summit Rancher P49 from vendors Summit Livestock, Uranquinty, that was earlier in the week announced as the grand champion bull of the show. He was purchased by Riviere Vue Limousins, Singleton. 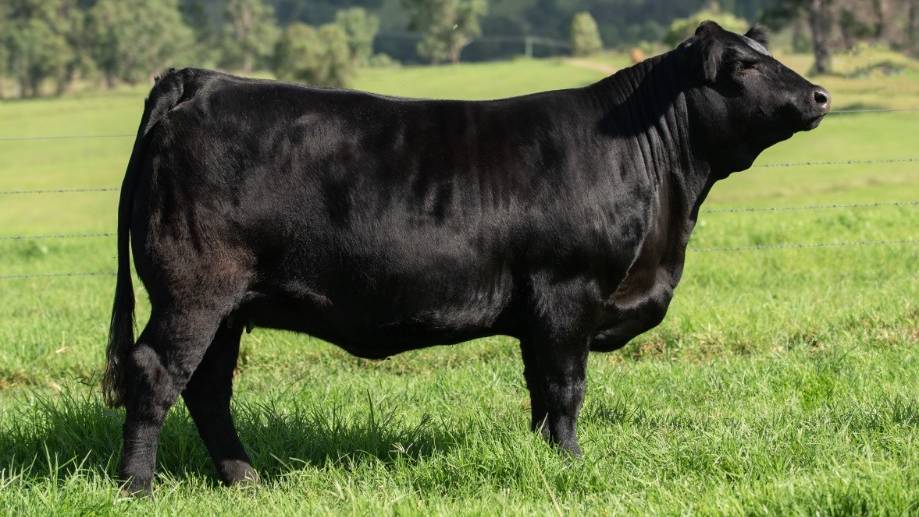 The 2020 Limousin National supreme exhibit Warrigal Pillow Talk P19, from the Relf family, Warrigal Limousins, Wingham, was also the $14,000 top-priced female that was snapped up by Alexander Downs, Merriwa.

Sired by Greenwood Canadian Ways and out of the Warrigal Nickys Exception K23 female, the 20-month-old sold pregnancy-tested-in-calf to Wulfs Complaint.

The sale was conducted online via AuctionsPlus with Nutrien Livestock as the agents.

Full detailed report from the 2020 Limousin National Show and Sale in next week's The Land.

The story Limousin National tops at $21,500 first appeared on The Land.