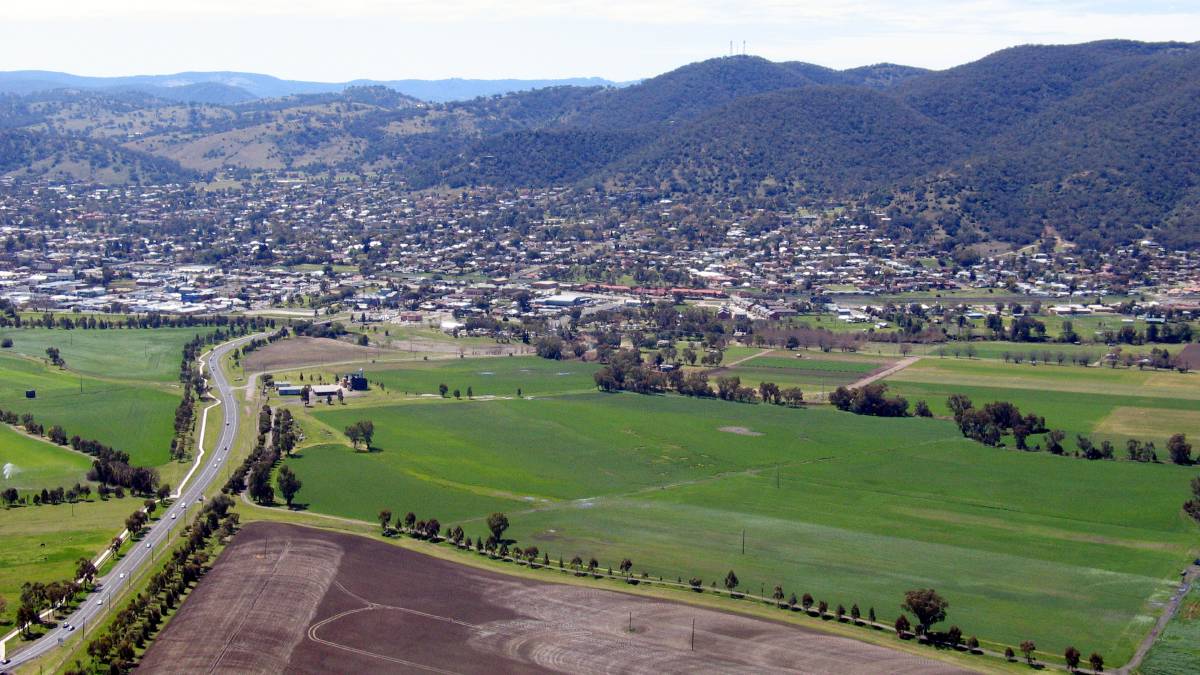 BRIGHT FUTURE: The new group wants to use evidenced-based research to create a brighter future of regional Australia.

Some of the nation's largest companies have joined forces, vowing to use their collective knowledge and influence to transform regional Australia.

SOME of the nation's largest companies have joined forces, vowing to use their collective knowledge and influence to transform regional Australia.

Led by the think tank Regional Australia Institute (RAI), the group aims to drive the region's future through evidence-based policies.

Dubbed the Regional Australia Council 2031, the group's 10 founding members include many of the nation's largest rural employers such as the Commonwealth Bank, Telstra, Transgrid and NBN Co.

RAI chief executive Liz Ritchie made the announce via an online press conference and said forming the council, the first of its kind, had been her personal dream for almost two decades.

"It's more important than ever that we rethink regional Australia," Ms Ritchie said.

"We know we've got a big job ahead of us and and it's a bold task. But the purpose of this council is to ensure that more people can live, work and invest in regional Australia."

Ms Ritchie said a four-pillar framework had been developed to guide the council, modelled off RAI's evidence-based research.

"These four pillars are jobs, population livability, and people leadership," she said.

"This council will be poised to address the opportunities for regional Australia and the role each organisation can play.

"It won't function as a lobby group, but rather a solutions-based model to support the work of the RAI and, in turn, regional Australia."

KPMG national agribusiness partner Robert Poole said the strength of the council was "that it is research based".

"It's fact based, it's informing the debate in a really professional way," Mr Poole said.

"I think that will make this group really strong in terms of adding to the policy discussion.

"Hopefully we can put together very compelling fact base cases for more people to live in regional Australia."

TransGrid head of corporate affairs Graeme Wedderburn said many of the original members were already big players in regional Australia and had the ability to drive investment.

"In NSW alone we have a program of about $10-billion worth of direct investment," Mr Wedderburn said.

"That would lead to 7000 construction jobs alone, with almost all of it on the other side of the Great Dividing Range.

"Investment in jobs and regional Australia is a big part of why we were all drawn to this group."

The council members will receive a first look at RAI's latest body of research on population mobility.

"This work debunks the myth that people are leaving regional Australia in droves - in fact, it's quite the opposite," Ms Ritchie said.

Deputy Prime Minister Michael McCormack backed the council to have a strong influence in creating a brighter future for the regions.

"Regional Australia is a fantastic place to live, work and raise a family, and I'd love to see more people moving out of the busy capital cities and explore what our regional centres have to offer," Mr McCormack said.

RAC2031 will meet four times a year, with the next meeting set down for July. More organisations are expected to join the group in the coming months.