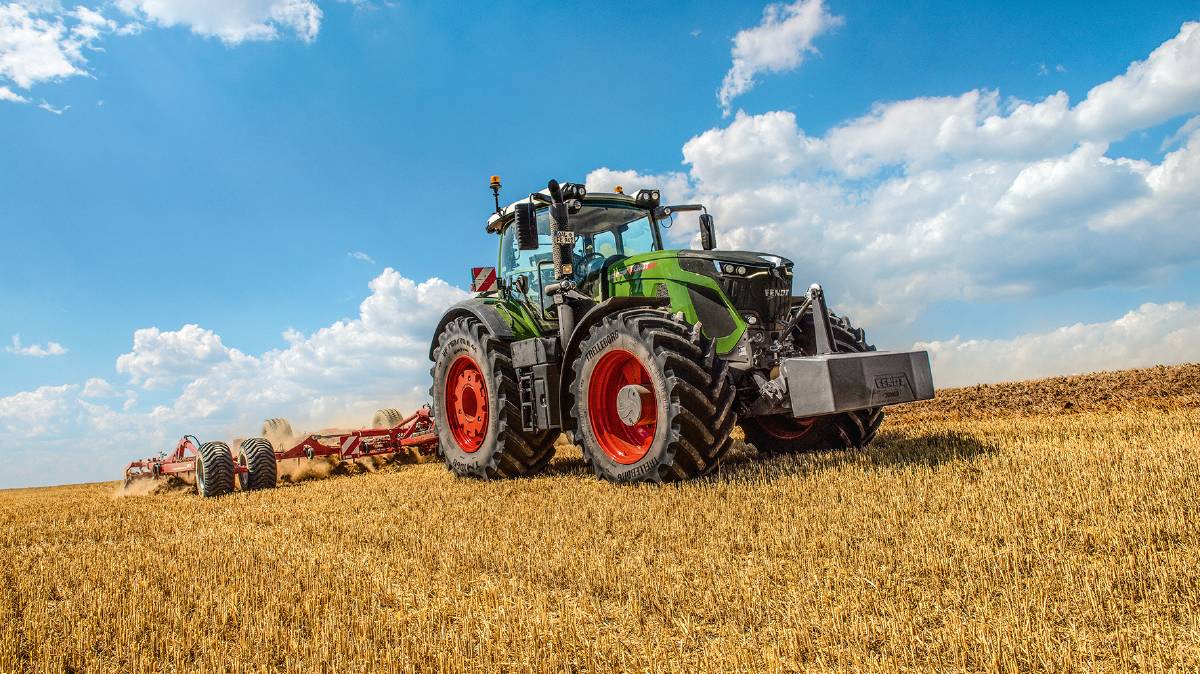 The Easter bunny delivered in terms of tractor sales, but industry questions whether sales will continue past June 30.

Government stimulus and improved seasonal conditions are responsible for what the industry is terming a 'blowout' month for tractor sales.

Tractor and Machinery Association executive director Gary Northover said tractor sales in April were up a whopping 40 per cent on last year, bringing year to date figures ahead by 7pc, however warned the industry that the strong result did not necessarily herald a full recovery.

"There can be no denying that the Government's instant asset write off program has stimulated a lot of sales however this program is due to be scaled back on June 30 to the previous $30,000 limit," he said.

"The TMA along has been working with the Motor Traders Association of Australia to lobby Canberra to have this program extended to at least September 2020 as we believe it is instrumental in supporting the general economic recovery.

"Secondly, we are beginning to see signs of supply shortages in the market.

"With US and European factory closures occurring as part of the wider COVID-19 lockdowns, supply of machinery to the Australian Market is becoming unpredictable, a situation that is expected to get worse before it gets better."

Strong in the east

"Huge lifts were seen in all eastern states, Victoria continues to enjoy a bumper year, up another 44pc on the same month last year, now 22pc ahead for 2020," he said.

"Queensland had a blinder, rising 78pc compared to last April and now sits 3pc ahead of last year.

"The same story occurred in South Australia, 63pc up for the month and now 17pc ahead of last year whilst Tasmania reported a 52pc lift in April to be 15pc ahead for the year."

The only state to buck the trend was Western Australia, down 10pc for the month and 15pc on year to date, however strong sales figures over previous years need to be taken into account.

Mr Northover said it was unsurprising that all power segments sold well, particularly in light of the instant asset write-off.

In the broadacre ranges, Mr Northover reported the 75 to 150kW (100 to 200hp) continued to strengthen, up 63-c for the month and 23pc in year to date while tractors above 150kW (200hp) lifted 27pc for the month, but still remained 6pc behind on year to date, possibly due to the Western Australia influence in the market segment.

Mr Northover said header sales remained slow, and he did not see any great prospects for 2020 despite an improved cropping season.