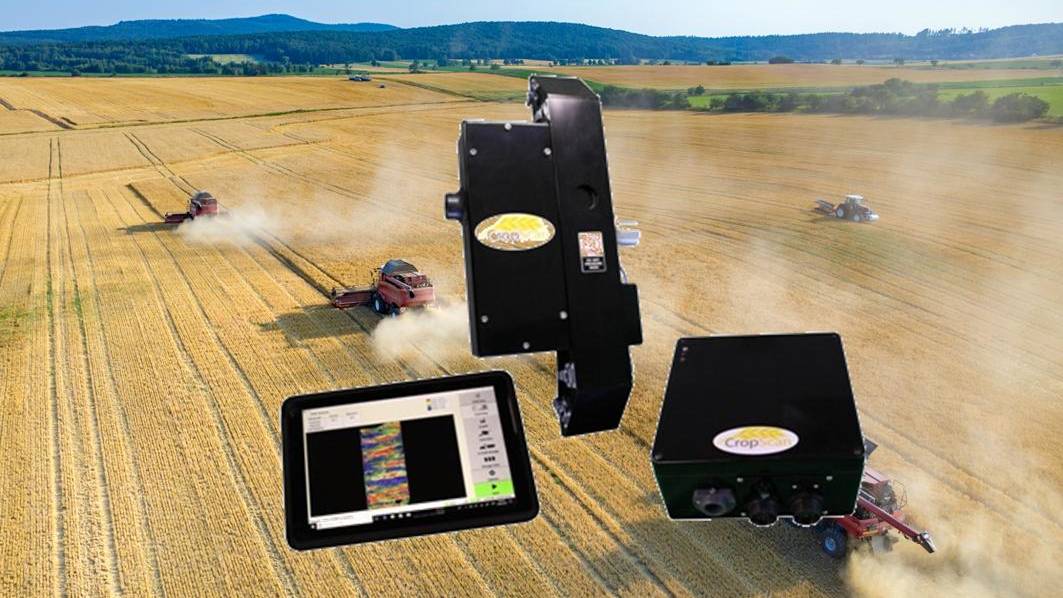 PROTEIN SENSORS: CropScan on header technology will now be available through the Trimble dealer network.

Next Instruments CropScan technology will join the Trimble stable

An Australian in-paddock grain protein sensor now has the backing of a global precision agriculture giant, with the news Next Instruments have been named as a Trimble select business partner.

Fitted to the header, the CropScan analyser measures protein and moisture in grains along with oil content in crops such as canola.

The technology has been in development and limited release for almost two decades, but until now had failed to reach its larger market potential.

The new deal will see the latest version, the CropScan 3300H available to customers across the Australian and US Trimble and Vantage networks.

Next Instruments CEO Philip Clancy said Trimble had been trialling the technology since 2015 to ensure it was a fit with their brand.

"Trimble is the world's leading company in precision farming technology, it's an incredible opportunity to be included as a select partner," he said.

"It will give us access to their dealers throughout the US and Australia which will be a tremendous boost to our business."

"It takes a sample then releases the grain, running on a cycle of about every five to six seconds," he said.

"The farmer receives a reading on protein, oil and moisture every 11 metres as you are stripping in the field."

Mr Clancy said while the technology had initially been developed for use to support blending of grain, picking out parts of the field with higher or lower protein to maximise grade and profit, the business case for use was now more tied to nitrogen management.

"Its become obvious the real benefit of the technology is to be able to take protein and combine it with yield," he said.

"By doing so you can understand how much nitrogen is being removed from the soil."

Mr Clancy said this allowed farmers to make much more informed decisions about the following years nitrogen applications and fertiliser strategies across zones.

"Things like NDVI satellite imagery give a relative indication of where the problems are in the field, but you can't quantify it to know how much nitrogen has been removed," he said.

"The only way to do that is to measure the protein and yield at harvest."

Along with the CropScan analyser, Trimble dealers will also have access to the company's CropScanAg mapping service, which collects and combines the quality data with spatial yield data allowing the farmer to produce variable rate maps and prescriptions for fertiliser.