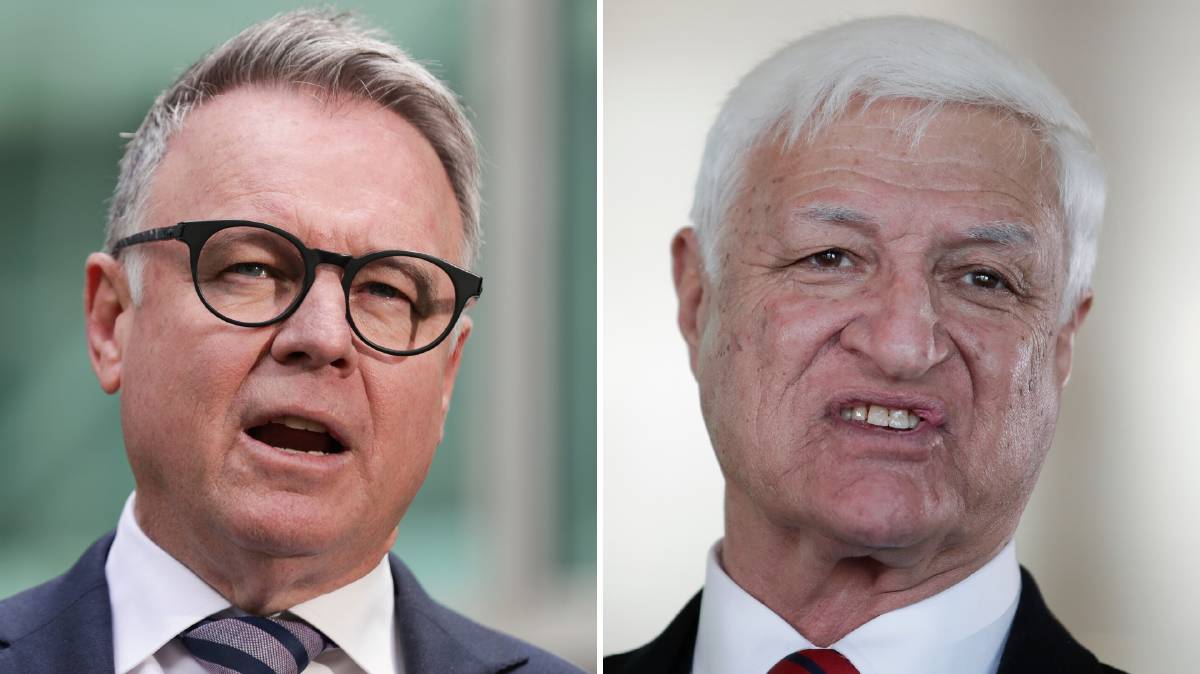 All sides of politics have voiced their growing concerns over China's antagonistic trade actions, fearing could be just a taste of what is to come.

ALL sides of politics have voiced their growing concerns over China's antagonistic trade actions, fearing could be just a taste of what is to come.

This week, China suspended four Australian meatworks for "technical breaches", while also revealing it was strongly considering exorbitant tariffs on all barley imports from Australia after a prolonged 18-month inquiry.

Many believe the Asian superpower is retaliating to Australia's call for an investigation into the origin of COVID-19, following thinly-veiled threats from Chinese ambassador Cheng Jingye last month.

In a show of political solidarity, Labor trade spokesperson Madeleine King supported the government's efforts to resolve the issue and echoed its concerns.

"The government must work with the industry, and with stakeholders both here and in China, to allow these four meatworks to resume full operations," Ms King said.

"Labor remains concerned about reports that China may also be preparing to impose tariffs on Australian barley. It's in both of our countries' interests to have a productive trading relationship."

However, Labor agriculture spokesperson Joel Fitzgibbon pointed the figure squarely at the Coalition for mismanaging its relationship with China.

"Worryingly, we may be getting just an initial taste of the economic costs of mismanaging our relationship with Australia's most important trading partner," Mr Fitzgibbon said,

"We must be robust in our defence of Australia's national interest, but we must never forgo our interests abroad in the name of chasing votes here at home.

"I fear that's what been happening over the course of the last few years. Our farmers are suffering as a consequence."

Outspoken Queensland MP Bob Katter said Australia had thrown all its eggs in the basket of the "last powerful dictatorship on earth", instead of developing markets in south-east Asian, such as Vietnam, Indonesia and the Philippines.

"Australian farmers can't offload their barley and beef to other countries because we simply haven't developed the markets."

The Katter's Australian Party MP said the escalation in trade tensions also exposed how reliant Australia was on Chinese manufacturing and goods for essential services.

Mr Katter said Australia wasn't self-sufficient in any of the essential services such as fuel, glass, motor cars, water and sewage pumps and electricity.

"We are a trading nation, we'll trade with anyone, but the need to be self-sufficient is in flashing lights here," he said.

"Essential services must be produced in a country or it gives away its sovereign power."

"You have got to be able to have your freedom, and you will not have your freedom if you're totally dependant on another country for your lifestyle. The headache becomes infinitely worse when that country is China - the last powerful dictatorship on earth."

National Farmers Federation president Fiona Simpson was concerned about disruptions to agricultural trade between Australia and China, and urged the two governments to resolve the issues quickly.

"However, we recognise in relationships as significant as that between Australia and China, from time to time, issues do arise.

"When they do, it is important that both parties work together in a respectful manner to, as soon as possible, resolve the challenge, to an end that is satisfactory to both."

Ms Simson said NFF and the agriculture industry had "every confidence" in the government's ability to bring the issues at hand to a timely resolution.