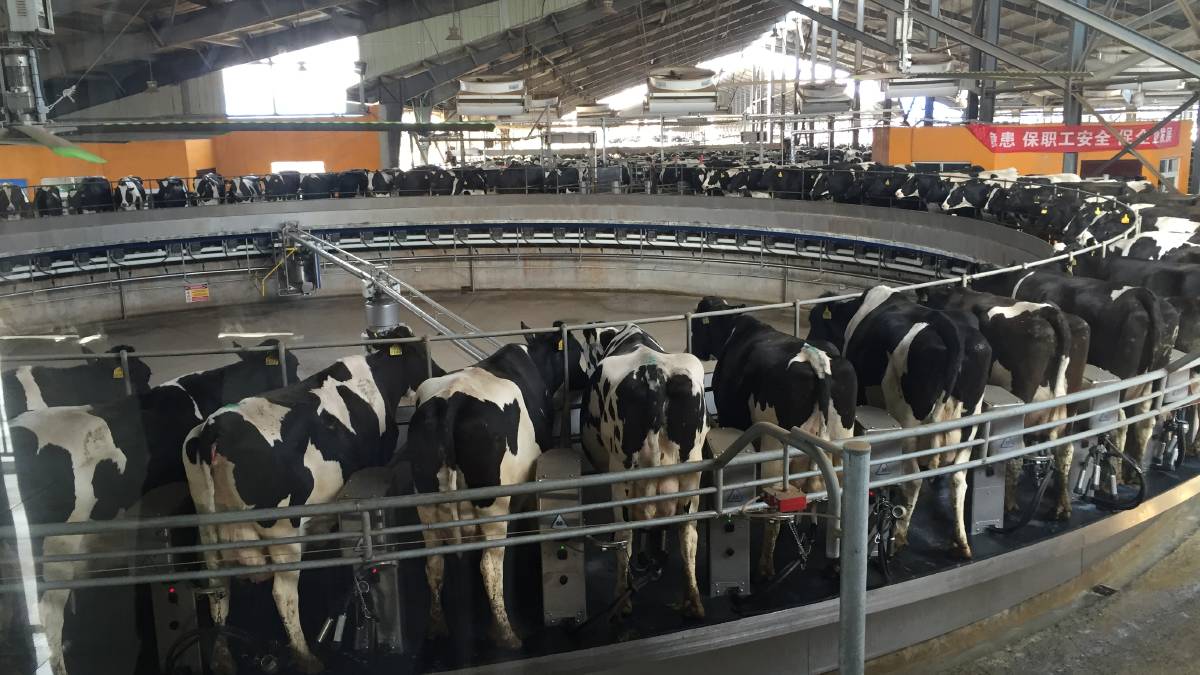 A $6/head compulsory charge on target for next year.

SUPPLIERS of live export dairy cattle could be paying a statutory charge of $6 a head by early next year to allow for ongoing research and development and marketing for that part of their business.

The charge on exported dairy cattle has been voluntary since it was introduced in 2006 at a rate of $3/head, then lifted to $6 in 2014.

However, it was significantly under-collected and not sufficient to meet the research and marketing needs of the dairy cattle export sector, Mr Littleproud reported.

Boosted by hot demand for high quality heifers in China, the dairy cattle export industry is now valued at more than $200 million, with over 100,000 cattle exported last year to a number of markets. Alongside China, exports went to Pakistan, Indonesia, Oman and Japan.

Mr Littleproud said the export of dairy cattle was an important alternate source of income for many dairy farmers, particularly those affected by drought and the current global pandemic.

In introducing the bill, he explained a range of statutory agricultural levies and charges were currently collected and disbursed on behalf of Australia's primary industries. These levies and charges are imposed at the request of relevant industries to enable the funding of essential services through the 15 research and development corporations.

For the livestock industry, the export levy is paid in addition to the transaction levy, which largely funds Meat & Livestock Australia activities.

The $5 a head cattle transaction levy is not payable on the sale of cattle for dairying purposes.

Mr Littleproud said Australia was a supplier of quality dairy cattle to the world, with Australian dairy cattle held in high regard due to their ability to consistently produce high-quality fresh milk.

"Through the export of Australian dairy cattle to other markets, Australian farmers and exporters are helping to develop dairy herds while establishing strong relationships with key trading partners and our regional neighbours," he said.

"Australia is a world leader in animal welfare practices and our involvement in the livestock export trade provides us with the opportunity to influence animal welfare conditions in importing countries."

Mr Littleproud said the livestock export industry was a valuable industry that supported the livelihoods of rural and regional communities across Australia.

It contributes over $1.8 billion annually to the Australian economy and provides employment for many Australians either directly or in associated industries.

"This government is committed to supporting the goal of agriculture being a $100 billion industry by 2030. Getting the most from our investment in research and development and marketing is an important component to seeing this goal succeed," he said.

The bill is due for further debate before being voted on.