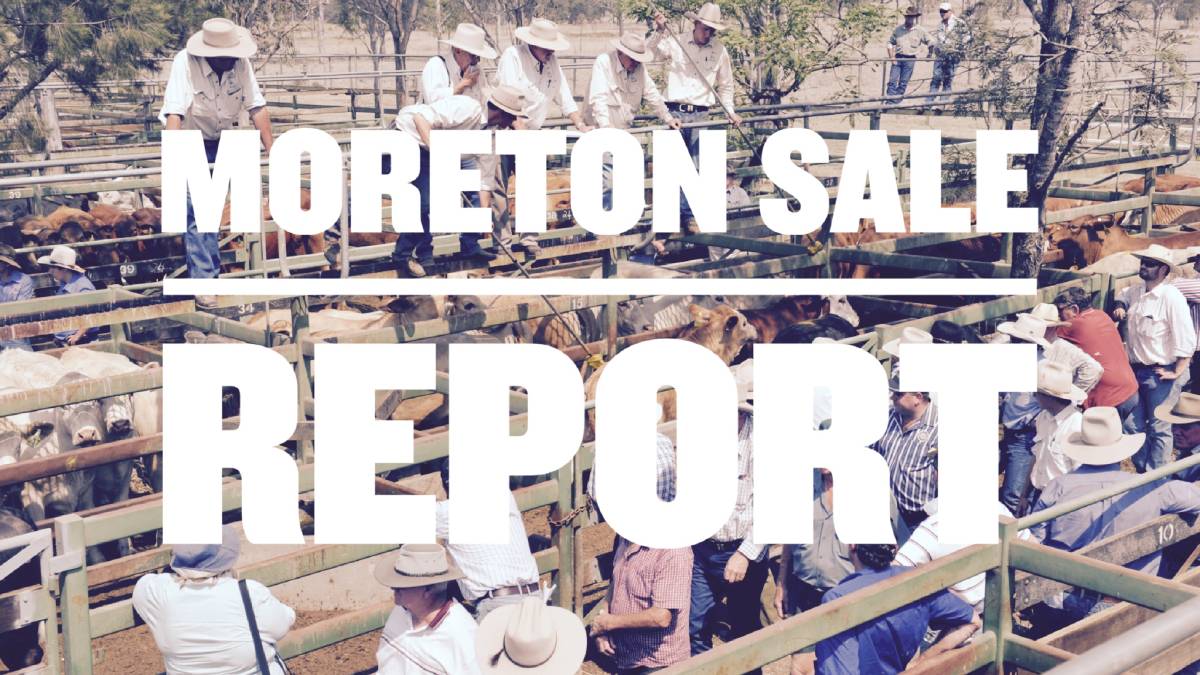 There was hot competition for quality steers and heifers with show potential at Moreton on Tuesday.

A good run of heavier feeder steers came to hand and sold to a stronger market. Vealers and yearlings sold to a very buoyant market, with hot competition for quality steers and heifers with show potential. Cows and ox also sold very well.