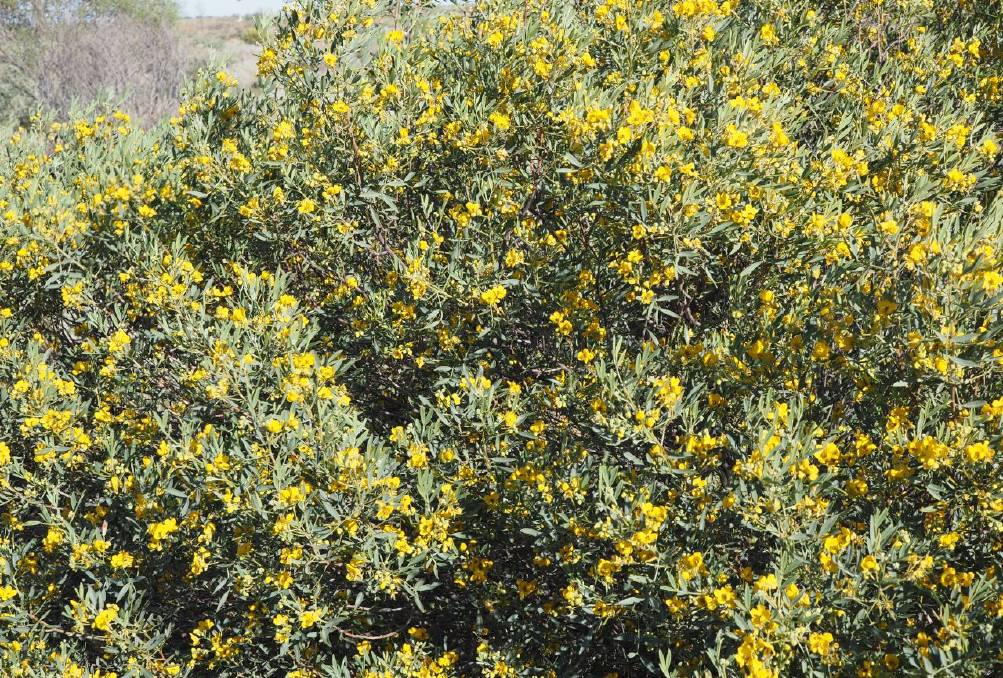 Senna has long been known to be potentially toxic to livestock.

The mysterious death of cattle on an NT station earlier in the year may have been influenced by the weather.

The mysterious death of cattle on an NT station earlier in the year may have been influenced by the weather.

A property south of Tennant Creek experienced some unusual illness and deaths in replacement herd bulls and then weaners during December and January, the NT Department of Primary Industries said this week.

The Barkly region has been in the grip of a prolonged drought.

Signs included muscle trembling and stumbling during muster, runny noses and eyes, diarrhoea and animals depressed and slow to move.

Government vets took a number of samples from sick and dead cattle across a number of property visits.

No single disease was pinpointed as the cause of disease this case, the department now says.

It is likely that a number of factors were involved, including:

Prolonged dry weather in 2019 which meant a lack of roughage and the prolonged, extreme heat in October to January.

An increase in insect activity following recent rain could have led to infection with three day sickness which tipped some animals over the edge.

Poisonous plants - such as Senna artemisoides, which contains an unidentified muscle toxin and may cause diarrhoea and muscle damage, and cycad/zamia.

Senna has long been known to be potentially toxic to livestock.

Potential Vitamin A deficiency within the herd due to lack of green feed.