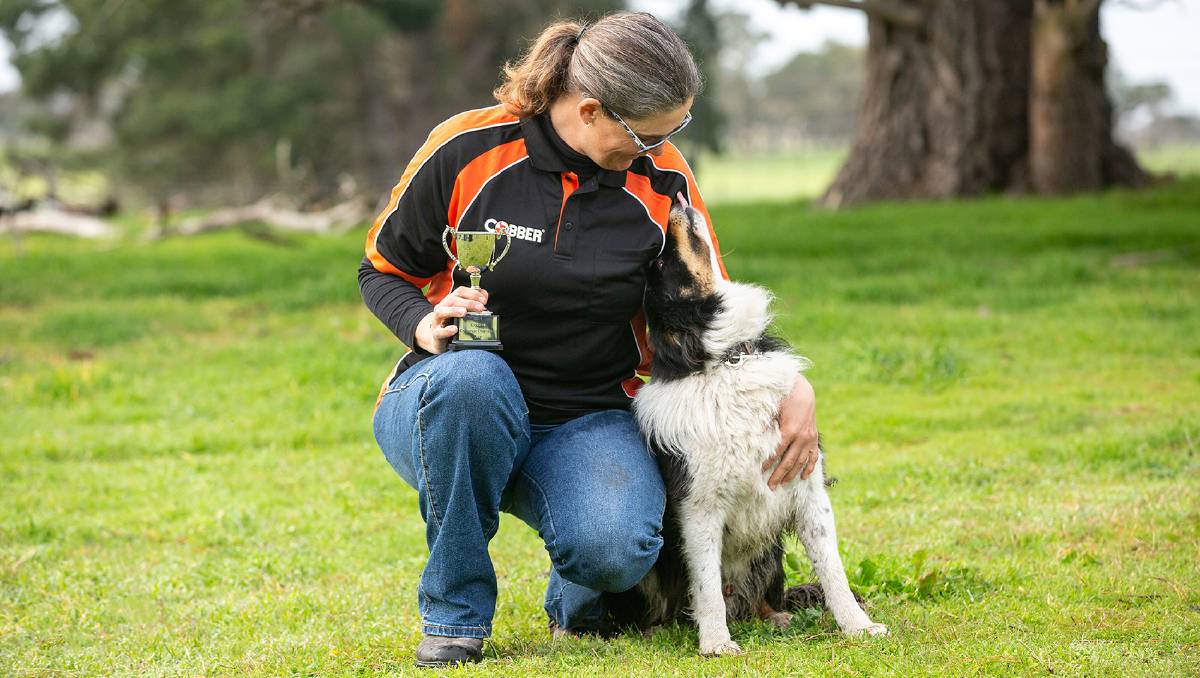 Does your farm dog work harder than the rest? Now is your chance to put it to the test.

Does your farm dog work harder than the rest? Now is your chance to put it to the test.

The Cobber Challenge is again offering Australian farmers the opportunity to measure just how hard their dog works.

"The Cobber Challenge provides hard data to prove what most Australian farmers already know - a good working dog can do the work of at least two or three people," Ms Savage said.

"In previous years, dogs have regularly clocked over 50 kilometres in a day, highlighting their contribution to the farm team."

Dogs from each state will be fitted with a GPS collar to track their distance, working duration and speed over a three-week period.

Points are awarded, the dogs ranked, and by the end of the challenge, a new Cobber Champion is crowned.

Now in its fifth year, the 2020 Cobber Challenge is shaking up its format, with six favourite competitors from previous years to compete against six new contenders.

The 2020 Cobber Challenge: All Stars Vs Contenders will run from August 17 to September 6.

Each day of the competition, data is uploaded to the Cobber Challenge website so fans can follow the performance of individual dogs, as well as the best performing team, the experienced All Stars or the fresh new Contenders. 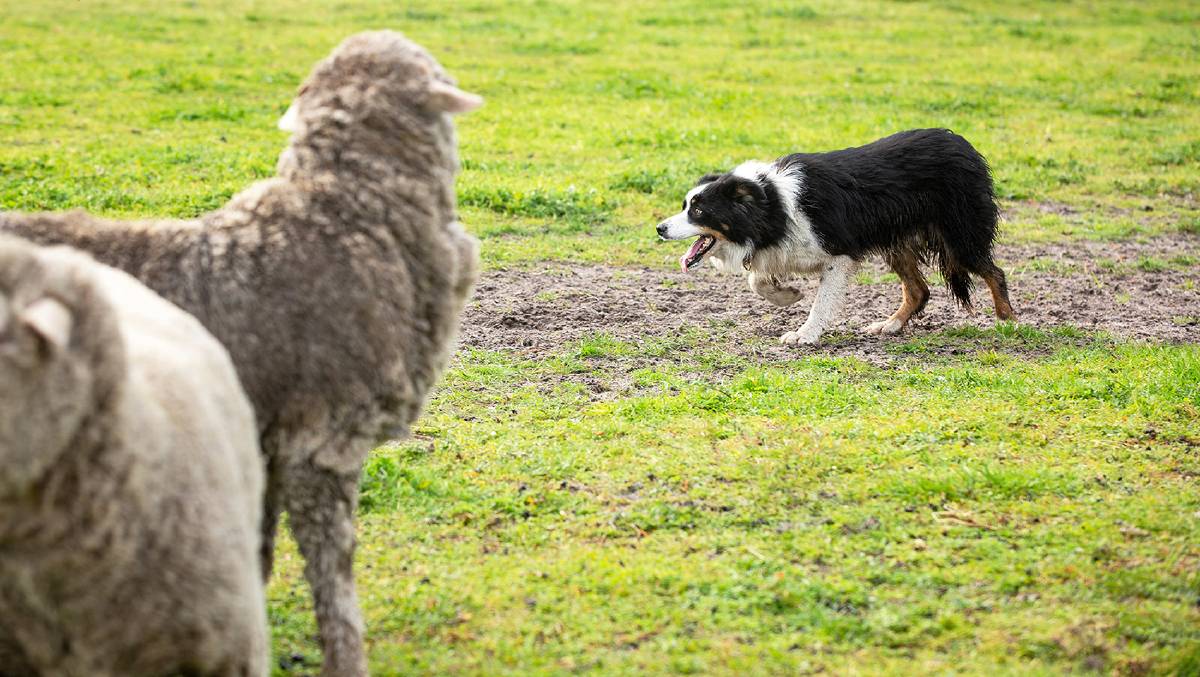 "I found competing in the 2019 Cobber Challenge with Jed very rewarding, it gave me a better insight to how much our dogs actually do in one day," Ms Bauer said.

"And it gave me a new appreciation for Jed's dedication to work and his drive to please me."

Jed had a week off after the Cobber Challenge before returning to help with lambing, crutching, shearing and calving.

Unfortunately, Jed had to have an unscheduled break after a run in with a heifer two weeks ago that saw him break his leg.

He is out of action for about eight weeks.

As well as the glory of being a Cobber Champion and a year's supply of Cobber Working Dog feed for the winning dog, this year's winner will receive $3000 to be spent on a working dog breeding program, training for your working dog or participation in working dog trials.

You can nominate your dog, here.