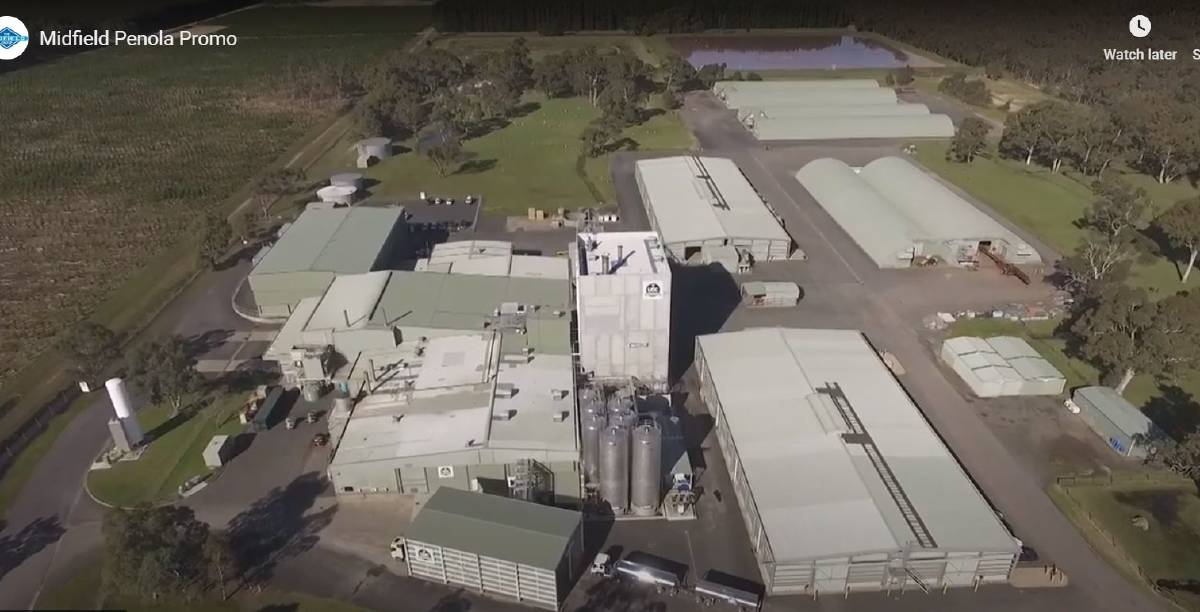 The ACCC has announced it is investigating possible breaches of the mandatory dairy code of conduct by UDC.

The Australian Competition & Consumer Commission has announced it is investigating possible breaches of the mandatory dairy code of conduct by dairy processor, Union Dairy Company.

UDC yesterday defended its decision not to publish milk supply agreements on its website in line with the mandatory dairy code of conduct.

"We are actively monitoring compliance with the dairy code and are closely engaging with farmers and processors," Mr Keogh said.

"We are aware of compliance concerns about some processors, including UDC.

"We are investigating this matter."

Not complying with a penalty provision in the Code can attract penalties of 300 units, the equivalent of $63,000 per breach.

UDC collects milk from about 100 farms in southwest Victoria and south-eastern SA and is part of the Midfield Group.

Anyone wanting to access a UDC standard form milk supply agreement must fill in a request form with all their contact details, cow numbers, litres produced, processor currently supplied and even the approximate distance from UDC's facilities.

The code's requirements for processors to publish their milk supply agreements on their websites by June 1 is enforced by the Australian Competition & Consumer Commission ACCC, which has this statement on its own website:

"The ACCC considers that a processor must make the standard form MSAs available to the general public, not behind a portal or other barrier."

UDC chief operating officer Andrew Wellington said he was unaware of any possible code breach until contacted by Stock & Land.

"Until you've asked this question, we hadn't really seriously considered that we had done the wrong thing," he said.

"We didn't use a legal team.

"We refuse to pour a whole heap of money into a legal review of what we're doing because it's money farmers aren't going to get."

Mr Wellington said UDC's leadership team had decided to publish an opening average milk price for the 2020-2021 season with a short "statement of circumstances".

"If there was genuine interest, we'd just give it to people," he said.

"And rightly or wrongly, we didn't put the document there for a click.

"And I'm glad that it wasn't now, because we received all of our inquiry on the phone ... The only people that have gone through the web to access it are competitive processors."

In any case, he said, "We're certainly not behind a portal."

"And we don't think that that's a barrier. It's just if you're a farmer, we'll get it straight out to you."

Mr Wellington did not say whether UDC would make the milk supply agreement public.

"I think we need to have a look at the review of the code and will it be done differently next year?" he said.

UDC's small leadership team had been working hard to steer the processor through the COVID-19 upheaval and it had not had any interaction with the ACCC, Mr Wellington said.

"We believe that our original agreements were compliant and we haven't changed anything from the agreement," he said.

"We had to just put in a minimum milk price number but in essence, everything else we had in our existing agreement met the rules.

"And I think that's probably why our suppliers like dealing with us because we're incredibly transparent with our prices."

Have you signed up to Stock & Land's daily newsletter and breaking news emails? Register below to make sure you are up to date with everything that's important to Victorian agriculture.