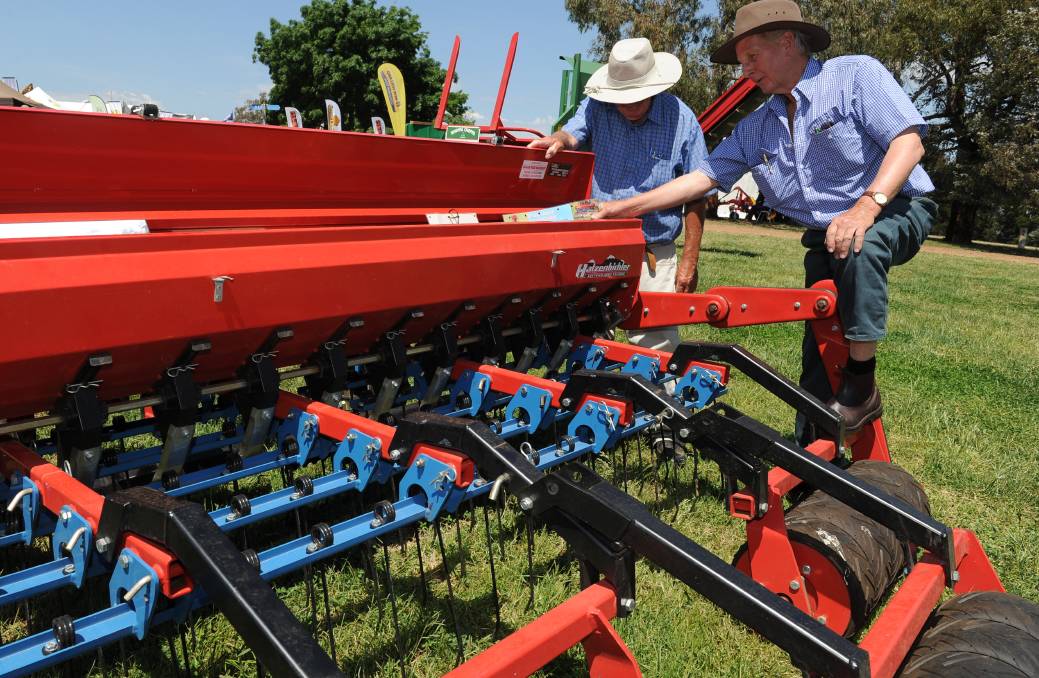 Farmers have applauded the federal government's decision to extend its popular $150,000 instant asset investment write-off offer until December after many businesses highlighted the previous deadline was too short to make practical use of the incentive.

The instant investment depreciation write-off was initially announced in March for any business with annual turnover of less than $500 million.

However, it would have reverted back to just $1000 for small businesses with revenue of $10m after June 30.

Treasurer Josh Frydenberg said the extra six month spending opportunity could cost the government about $300m in instant depreciation payments, but was also likely to help up to 3.5m businesses make extra investment plans and contribute to kick-starting economic activity after the coronavirus shutdown.

The extension will allow a lot more producers to get a better season under their belt and have confidence to spend - David Jochinke, Victorian Farmers Federation

Farmers have already responded strongly to the chance to buy new or used machinery, plant and vehicles priced within the $150,000 spending threshold, which was previously limited to $30,000.

However, while there is no limit to the number of equipment items a business can buy and claim against their taxable income for an instant asset depreciation write-off, until this week all deals had to be done before the end of the financial year.

Equipment also had to be installed and ready for use on the farm by June 30.

Victorian Farmers Federation president David Jochinke said the extension was an "excellent commonsense decision" by Canberra and welcomed across the sector.

"Agriculture is a capital intensive business," he said. 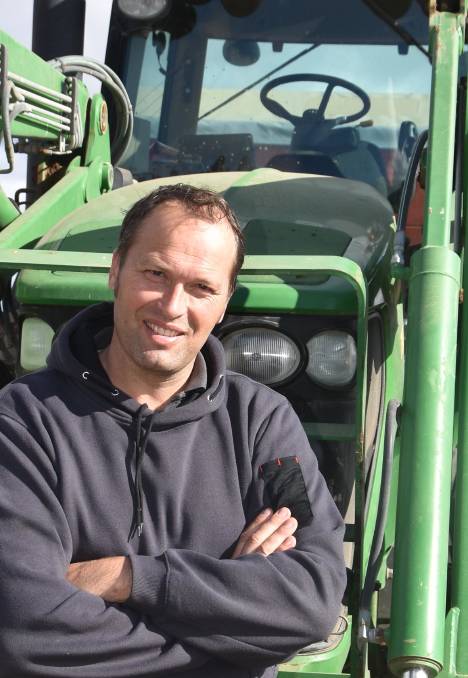 "The size of this investment incentive recognises that when farmers do spend money on equipment it drains our funds and in normal circumstances it takes a long time to claim back any depreciation on those assets.

"Unfortunately the tight timeline previously in place didn't allow a lot of people who were coming out of some pretty tough seasons to take advantage of the government's stimulus offer, or time to plan their spending.

"The extension will allow a lot more producers to get a better season under their belt and have confidence to spend.

"It will also generate real community cash flow in our regions where local suppliers and manufacturers operate."

Many farmers were quick to take up the offer, but quite a few farm equipment suppliers and manufacturers were caught out by the strong inquiry levels and supply chain bottlenecks caused by the pandemic.

Lockdowns and general disruption to business activity around the globe have restricted the availability of some imported machines or components used for locally made gear.

For some farmers accessing the machinery or plant they required ahead of the June 30 deadline was difficult, if not impossible - Fiona Simson, National Farmers Federation

National Farmers Federation president Fiona Simson said the peak farm body had earlier alerted the government to the restrictions posed by the initial stimulus offer's deadline, and was pleased Mr Frydenberg had now taken the sensible decision to extend it.

"We have heard from some farmers that accessing the machinery or plant they required ahead of the June 30 deadline was difficult, if not impossible," she said.

"Importantly, it will allow more farmers to benefit from the tax break, too."

Ms Simson said giving farm businesses the ability to immediately write-off the cost of new assets worth up to $150 000 was of tremendous importance to the industry and a major incentive to invest in assets which improved on-farm productivity.

"These productivity improvements are crucial to ensuring the future competitiveness of Australian agriculture with farm industries throughout the world, all competing for the same export markets," she said.

Mr Frydenberg acknowledged a number of businesses had been finding conditions "very tough" during the pandemic, but they were not just focused on their immediate needs - "they're looking at tomorrow", he said.

He hoped the extension would encourage enterprises to grow and invest as they emerged from the coronavirus pandemic.