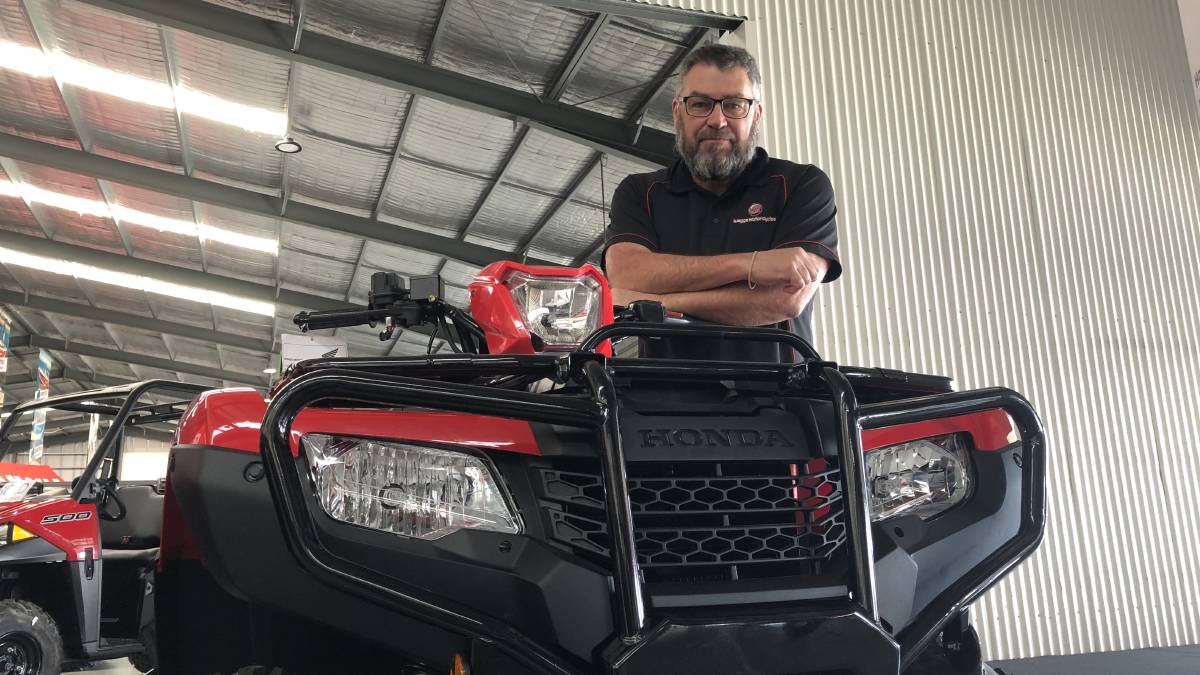 In case you haven't heard, from October 11, 2021, all new quad bikes (or all-terrain vehicles) sold in Australia will have to meet Federal Government stability requirements and have rollover protection devices fitted.

While that might seem a long way away, it's got farmers and quad bike manufacturers up in arms - see, they aren't convinced the devices will actually make the bikes safer.

Farmers are also concerned these requirements will see a valuable farm tool removed from sale.

And those fears aren't unfounded with major manufacturers Honda, Yamaha and Polaris saying the change will force them from the Australian market, while CFMoto says it's here to stay.

These announcements have seen farmers moved to 'panic buying' of quads, which NSW Farmers says is likely due to mistruths being circulated that they will no longer be available in the near future.

However, quad bike sellers are reporting spikes in sales, and urging customers to get in early or risk missing out.

However, the government crackdown on quad bike safety requirements hasn't come without cause.

It follows a spate of deaths, including a number of children, involving the machines during the past decade.

So where do you sit on the debate - are rollover devices the solution or just another problem?