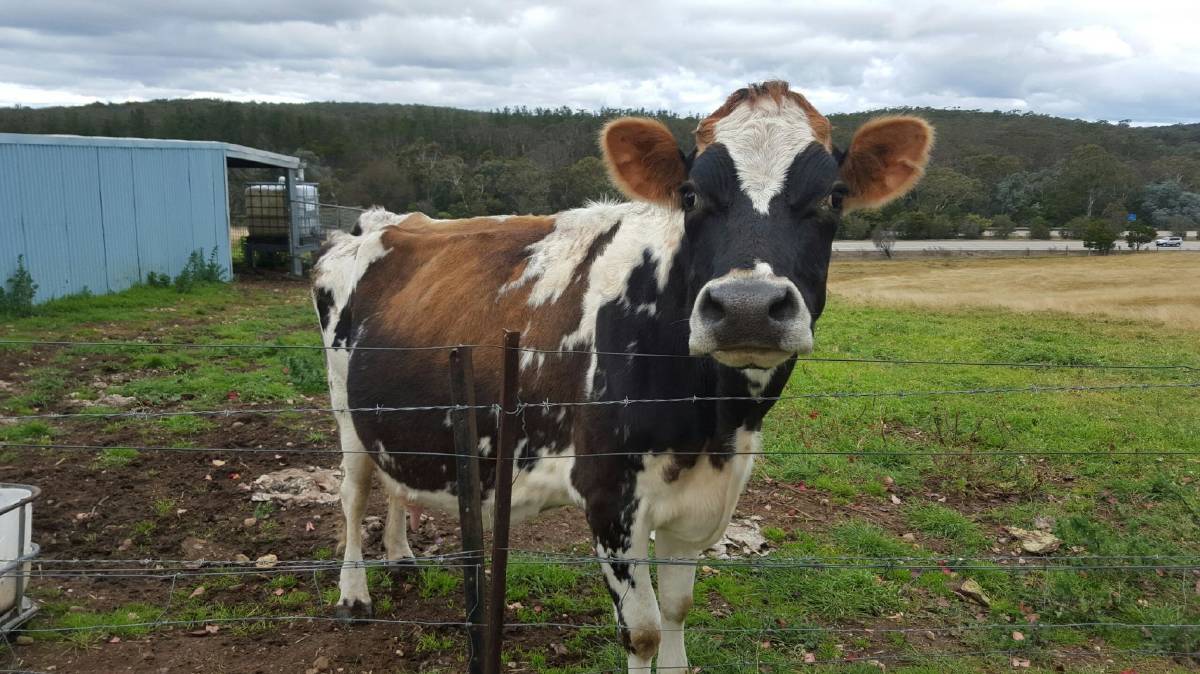 Anna the super cow raises at least four calves at a time including a mob of steers that survived bushfires earlier this year.

The six-year-old NSW super cow has raised plenty of calves.

A Marulan dairy cow has reached an udderly impressive feat after raising at least 40 calves in her short lifetime.

The six-year-old super cow was raised by her owner Grace Bulley and given the name Anna (short for Anorexia) because of her weak state as a poddy calf.

She has since gone on to raise her own progeny and other foster calves purchased from saleyards, usually feeding up to four at any one time. 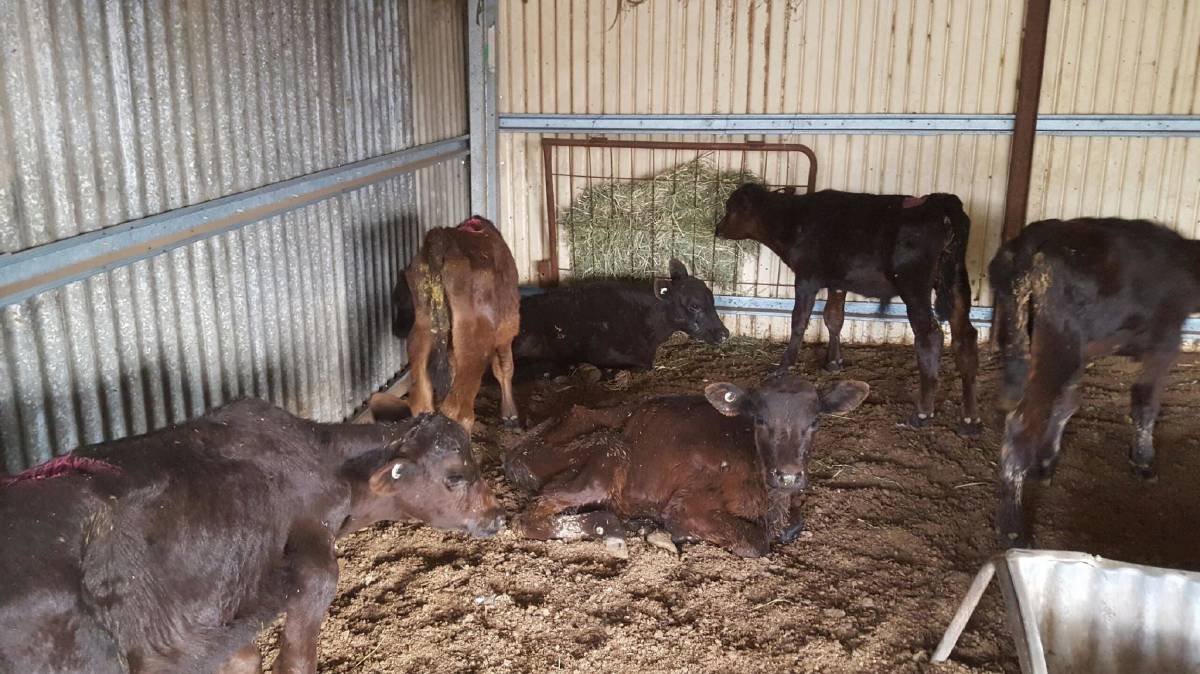 The calves were purchased for $65 each.

The latest weaners to graduate from Anna's milk are a mob of five fire-victim Angus steers that were purchased from the Moss Vale saleyards on January 22 as bull calves for $65 each.

Now weighing 180 to 200 kilograms, the steers will sell back into a firing cattle market at Moss Vale on the NSW Southern Highlands on Wednesday.

"They had been through the fires and (the vendor) sold 300 cows and calves that day," Ms Bulley said. 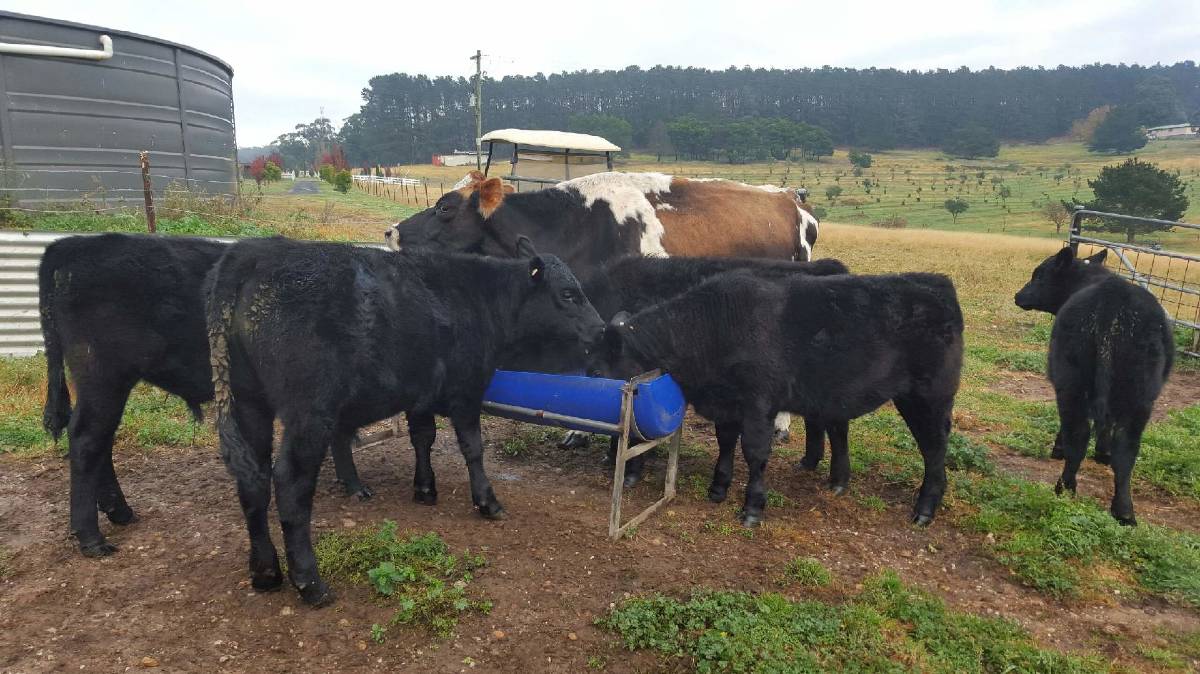 They are a far cry from their former selves.

"I went to market intending to buy two or three calves but they sold them as a job lot.

"It didn't matter because they were easy to feed grain and hay and then of course we got the rain and got heaps of clover. You wouldn't know one from the other now."

While the sixth steer had to be put down due to a wound, the remaining five were given antibiotics to treat smoke related issues and made a full recovery. 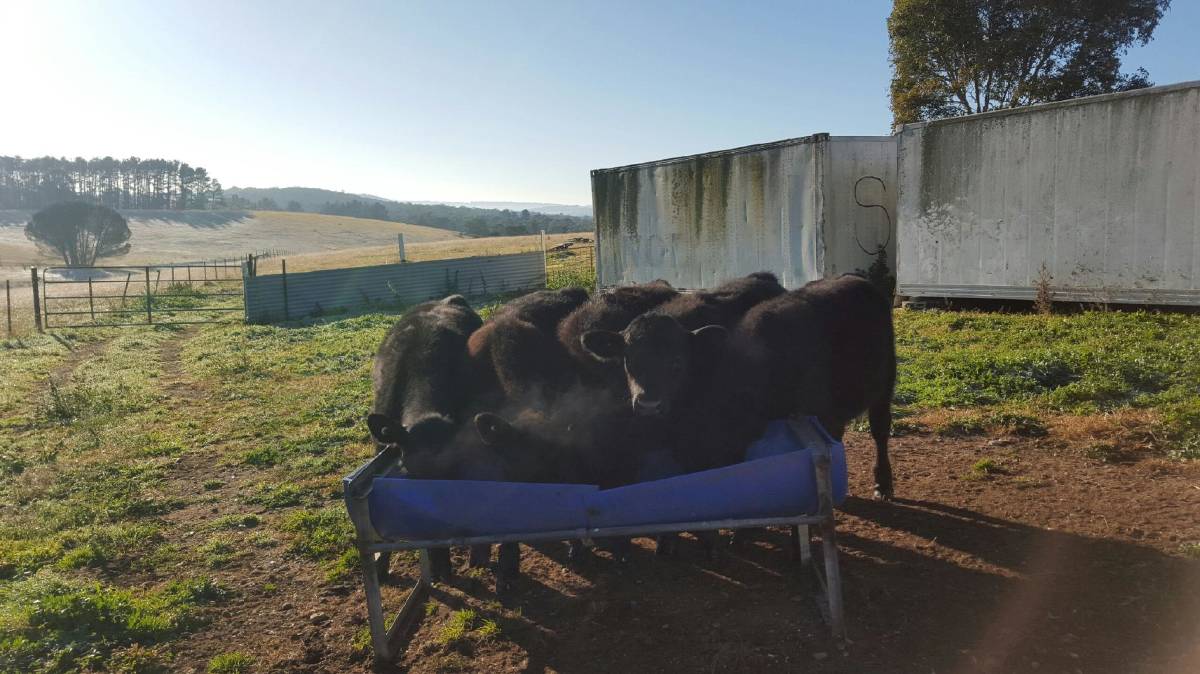 "We got four to suck the cow and the other two were too old to suck but they hung around with her nonetheless," she said.

"She is a super cow this one."

With those steers now weaned Anna has already been hard at work raising another four foster calves.

The story The super cow who raised fire-affected calves first appeared on The Land.