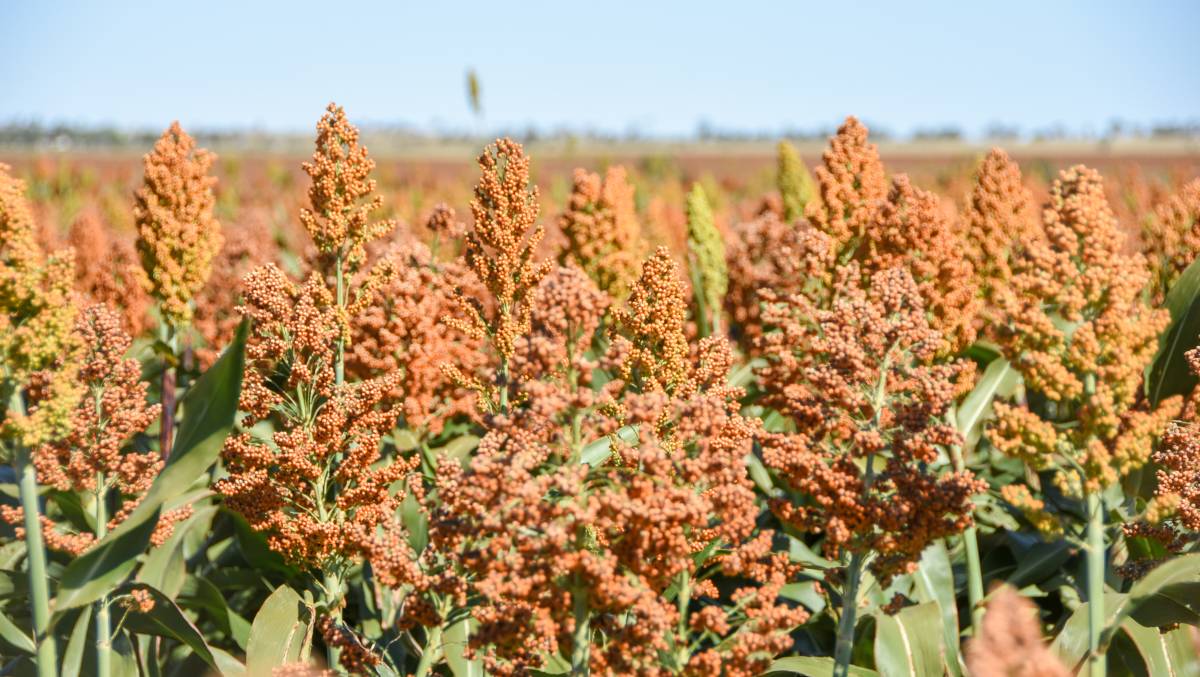 The Australian government knows nothing about a reported move by the Chinese government to impose small tariffs on Aussie sorghum.

The Australian government says it is unaware of reported moves by the Chinese government to impose further tariffs on barley and sorghum.

THE AUSTRALIAN government has confirmed it is unaware of any plans by its Chinese counterpart to impose small import tariffs on both barley and sorghum.

Wire reports earlier this week said that China had slapped on small but symbolic import tariffs on Australian barley and sorghum, previously exempt from duties under the 2015 free trade agreement (FTA).

It was reported there would be a 2 per cent import tax on sorghum and 3pc duty on barley.

However, a spokesperson from the Department of Agriculture said the department had contacted its colleagues in China and had been unable to confirm that China had implemented the tariffs as reported.

"There are no indications that Chinese authorities have applied tariffs under ChAFTA to Australian barley and sorghum as reported," the spokesperson said.

Australia currently does not pay the import tax tariffs that its competitors do, due to the FTA, however, there are technicalities China could use regarding tonnage-based quotas that would allow it to put the tariffs in place.

Any imposts on either the barley or sorghum sector would be largely symbolic, the much larger anti-dumping tariffs currently in place mean barley is not competitive into China, while the small sorghum crop means there is no exportable surplus.