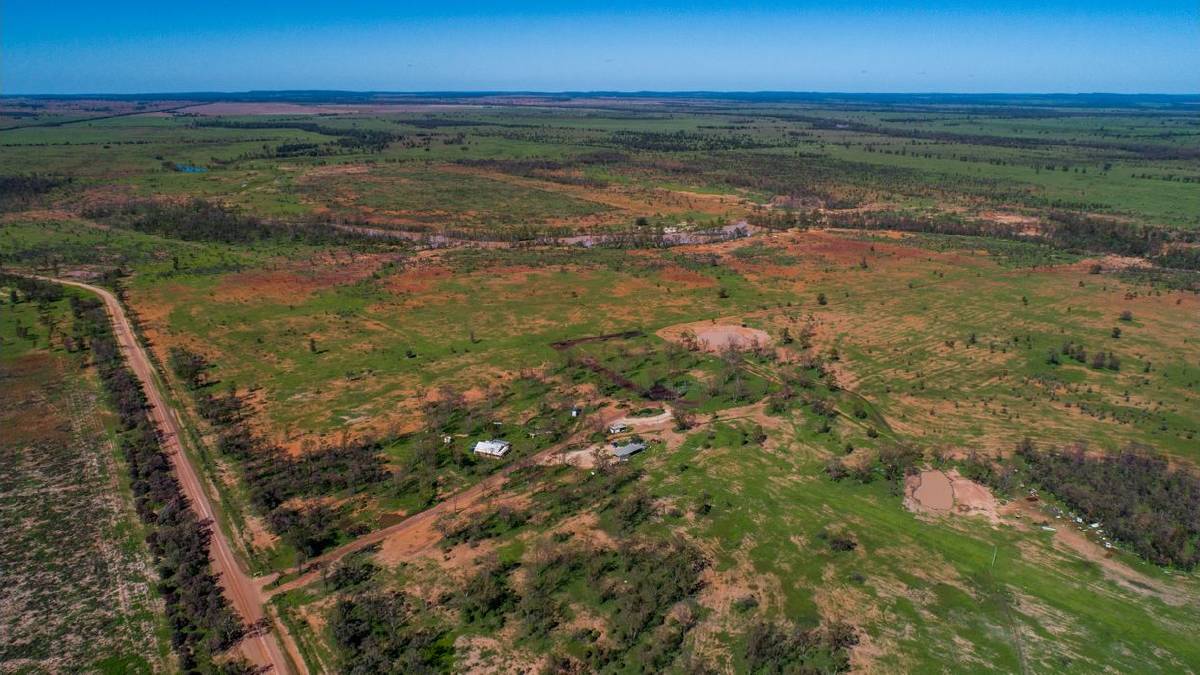 The 1300 hectare Glenmorgan property Clearwater has sold for $1.475 million.

Richard and Ellanor Brimblecombe have bought the 1300ha Glenmorgan property Clearwater for $1.475m.

The property had been listed at $1.6 million, after being passed in at a Colliers International auction for $1.35m.

Mr Brimblecombe is particularly well known in agribusiness. He is currently the chief executive officer of NAPCo, and previously held senior positions in StockCo, Suncorp, the Commonwealth Bank and Landmark, and Namoi Cotton.

The property is described as having development potential, including scope for a 4000 SCU head feedlot.

Mr Brimblecombe said Clearwater would be used as a backgrounding operation, taking weaners through to feedlot entry weights.

Located 6km from Glenmorgan, Clearwater is watered by a 100 megalitre reservoir on Little Erringibba Creek.

Clearwater has a 60ML annual water allocation with a maximum usage rate of 7.3ML/day for any purpose.

Offered by Jeff Wade, Clearwater is described as an outstanding grazing asset with a high level of water security. The carrying capacity is estimated at 330 adult equivalents. 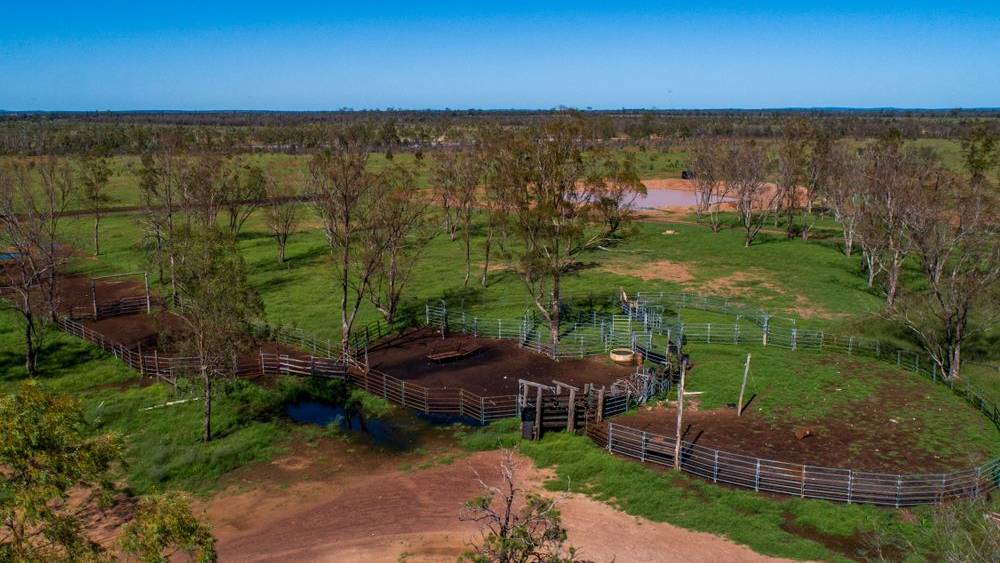 There are good quality brigalow and belah plains with box and ironbark country.

The marketing of Clearwater was handled by Peter Uebergang from Colliers International.