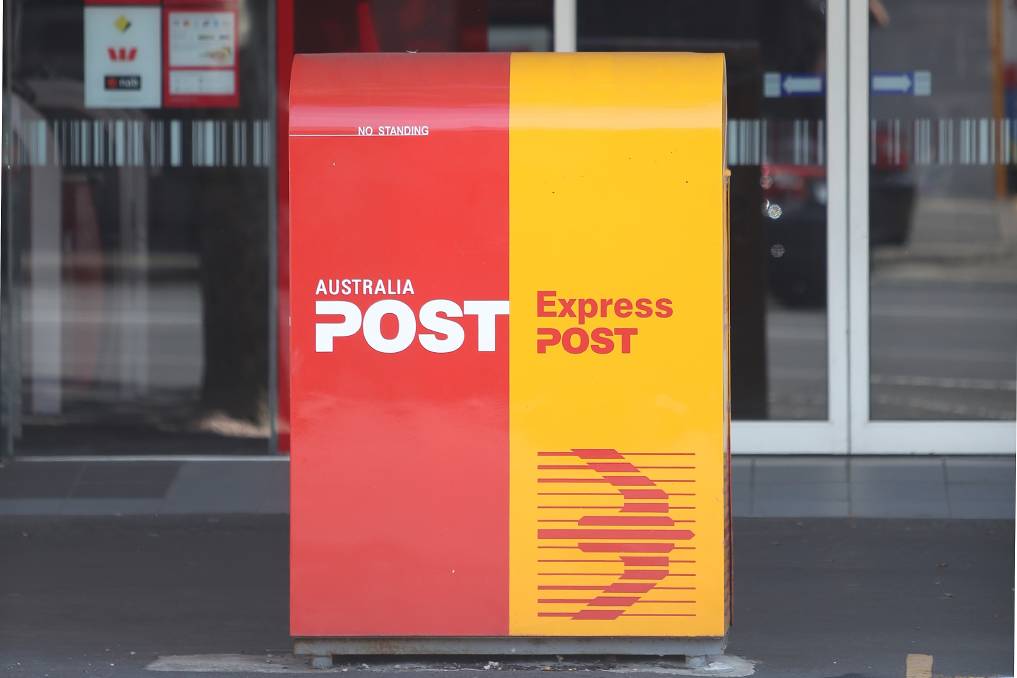 Have you noticed your mail taking longer than usual?

THE temporary changes recently made by Australia Post has already led to many letters being "withheld", a parliamentary inquiry into the organisation's future has been told.

Much of the inquiry focused on whether the temporary changes Australia Post has impliment in response to COVID-19 would become permanent changes.

Australia Post maintains the changes - which include reduced delivery times, the cancellation of priority mail and deploying some posties to vans and processing centres - are temporary.

However Lee Morton, a postman of 24 years, told the parliamentary committee "that if you think they're going to stop it after the timeframe they've said, then I've got a big bridge in Sydney to sell you".

Mr Morton said the regulation changes had already led to mail being withheld due to a lack of resources, with Australia Post shutting the books on new employees and stopping the use of casual workers.

In May, the government was asked in the Senate to provide a list of places where mail had been withheld since the regulation changes were implemented.

However, Senator Linda Reynolds responded no mail product had been withheld.

"Now that is a blatant untruth," Mr Morton said.

"But mail is being withheld from customers that pay to get the mail delivered and it sits in the delivery centre, then a poor relief postman has to come in and deliver two days worth of parcels in 12 hours.

"We cannot understand why, when you pay for a service, you're not going to receive that service until two or three days later."

Centre Alliance Senator Rex Patrick asked if the temporary changes were a "shedding opportunity" to transition into permanent changes.

Ms Holgate said all communication between Australia Post and the government made it "extremely clear" the changes were temporary.

Senator Kim Carr asked a number of times if the temporary relief measures were the same as the structural changes recommended in previous reports, which included reducing staff numbers and services.

Ms Holgate was unable to answer, as she had not seen the finalised version of the reports.

Australia Post said the "misconception" that one-in-four posties would be made redundant came about when one page of an eight-page document was taken out of context.

While the issue has been resolved, with the CEPU and Australia Post signing an agreement stating there will be no redundancies within the next 12 months, the union stands by the claim.

CEPU communications division president Shane Murphy said it was "very clear early on" in discussion with Australia Post that there would be job losses.

"Managers were briefed that one-in-four posties would no longer have a round to do and no long have a job," Mr Murphy said.

"That in essences also played out to workers being briefed in workplaces the following week, where they were finding out and calls being made to the union offices across the country."

It was also revealed the unions and the workers they represent were only told of the changes half an hour before the announcement was made public.

Other concerns raised included regional areas, such as Cessnock, Kiama and Townsville, being classified as "metro" by Australia Post and therefore more impacted by the temporary changes and removing Australia Post's obligation to maintain 50 per cent of its post offices in regional Australia.