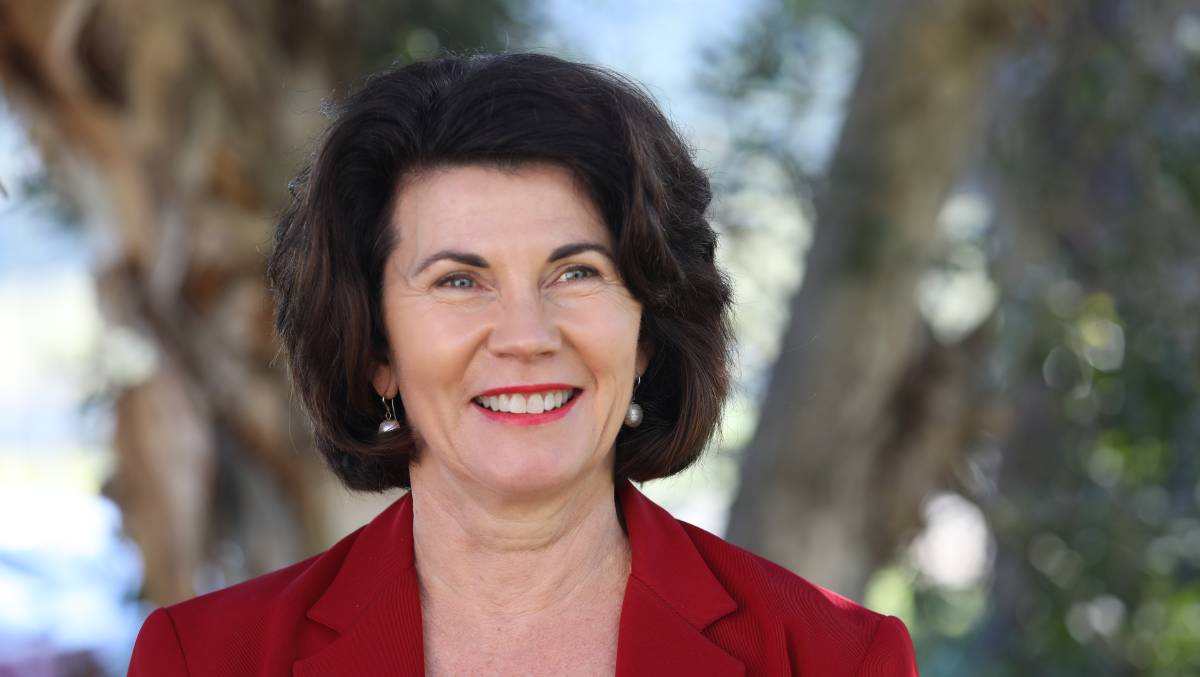 Regenerative agriculture and what it really means for farmers was the focus of yesterday's The Future of Farming Series: Regenerative Agriculture webinar.

Around 400 people joined a one-and-a-half-hour webinar yesterday, seemingly with three main questions in mind: what is it, what are the practical things any farmer can do to be "regenerative", and how can it be profitable?

What emerged was that regenerative agriculture is a broad school, far less prescriptive than organic farming.

Ms Gordon gave a long list of practices that included planting trees, fencing off waterways, time controlled planned grazing management and a reduction in - not necessarily the elimination of - chemical fertiliser usage.

"Whenever I list these practices, people go, 'Oh my god, I'm actually doing some of those things already, maybe I am a regenerative farmer'," she said.

But another panellist, Charlie Arnott, who sells beef and lamb and pork from his farm at Boorowa, NSW, practices a form of regenerative agriculture that is further from the conventional path and even eschews vaccinations.

"We don't use any chemicals," Mr Arnott said.

"We're not introducing manmade materials into an environment which we believe has all the resources in it already, used in a particular way or various ways, to help drive the production system and drive the economics of the business."

Making that work also involved a big focus on planned rotational grazing and diversity in the pastures.

"Animals are healthier if you take out some of the inputs ... nature and animals are pretty much self-organising creatures and if we can let them build up immunity to things, let them eat diversely in the pasture and medicate themselves, very simply, those things make a big difference," Mr Arnott said.

All that, Mr Arnott and Ms Gordon said, meant there was a low cost of production and many consumers were prepared to pay a premium for the result. It added up to farms that were consistently profitable, they said.

"We're becoming price makers and there's a demand for your product, because it's clean, it's ethically grown, there's a story behind it," Mr Arnott said.

But he stressed that simply being clean and ethical was not enough, producers needed to build relationships with retailers and consumers.

"We say we're not certified biodynamic or or organic - I'm not saying that people shouldn't be - but we say we're certified by community because we have a relationship with them," Mr Arnott said.

But because the definition of regenerative agriculture was so broad, Mr Mahar said it was important there was some form of certification consumers and farmers alike could understand and trust.

"We definitely as an industry should have a system," Mr Mahar said.

"To use Charlie's words, I think he said 'consumers or community certified', I mean, that's great but I don't think it's going to work for everyone though.

"It might work for for buyers or suppliers in particular regions, but for the broader community ... we have to work towards some sort of scheme or system or certification that says, 'this is regenerative agriculture'."

"More broadly, from a conventional mindset, it's going to be met with a lot of scepticism," he said.

The story Are you a regenerative ag farmer and just don't know it? first appeared on Stock & Land.