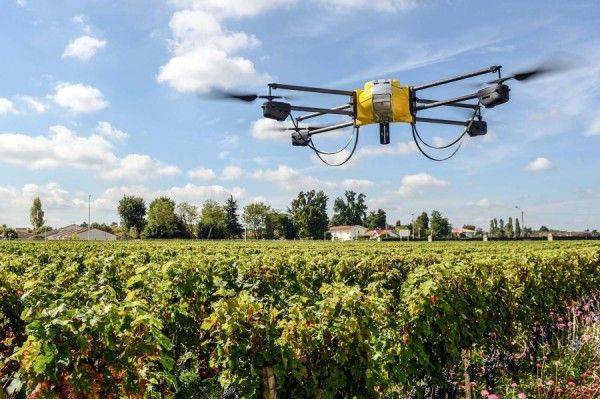 EYE ON THE CROP: Drones provide a quick and cheap way of monitoring crops including identifying weed and pest problems.

US startup, DroneDeploy, has opened an office in Sydney.

US-based drone software platform developer, DroneDeploy, is spreading its wings into Australia by opening an office in Sydney.

COVID-19 has boosted the uptake of drones with a range of industries including agriculture looking to find more human-free ways of doing jobs.

They can also reduce farm accidents by replacing humans and vehicles to do jobs like farm inspections and even mustering.

DroneDeploy says it's now mapped more than 60 million hectares worldwide including 20 million ha in the past eight months.

The company says so far it has mapped two million ha in Australia million.

Adam Savage will lead the team serving Australia and surrounding Pacific region. He previously had leadership roles for NewVoiceMedia and CloudSense. 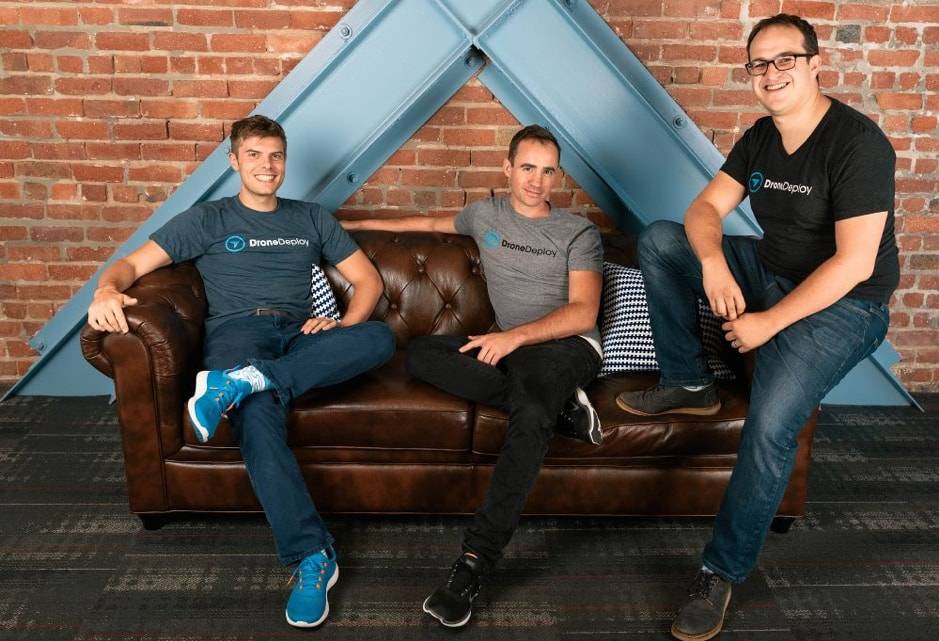 DroneDeploy's global customers come from industries ranging from construction to energy to agriculture and beyond.

DroneDeploy CEO ad co-founder, Mike Winn, said the company planned to rapidly expand its team in Sydney and across the region in the coming year.

"Drones are kind of the perfect socially distant worker," Mr Winn said in a recent interview.

"They can collect data and share it with people who aren't present."

For example, DroneDeploy had a program that analyses drone footage of farmers' fields and helps make recommendations about when to apply pesticides.

Some analysts have suggested the global commercial drone market will exceed $US43 billion by 2024, up from $14 billion in 2018.