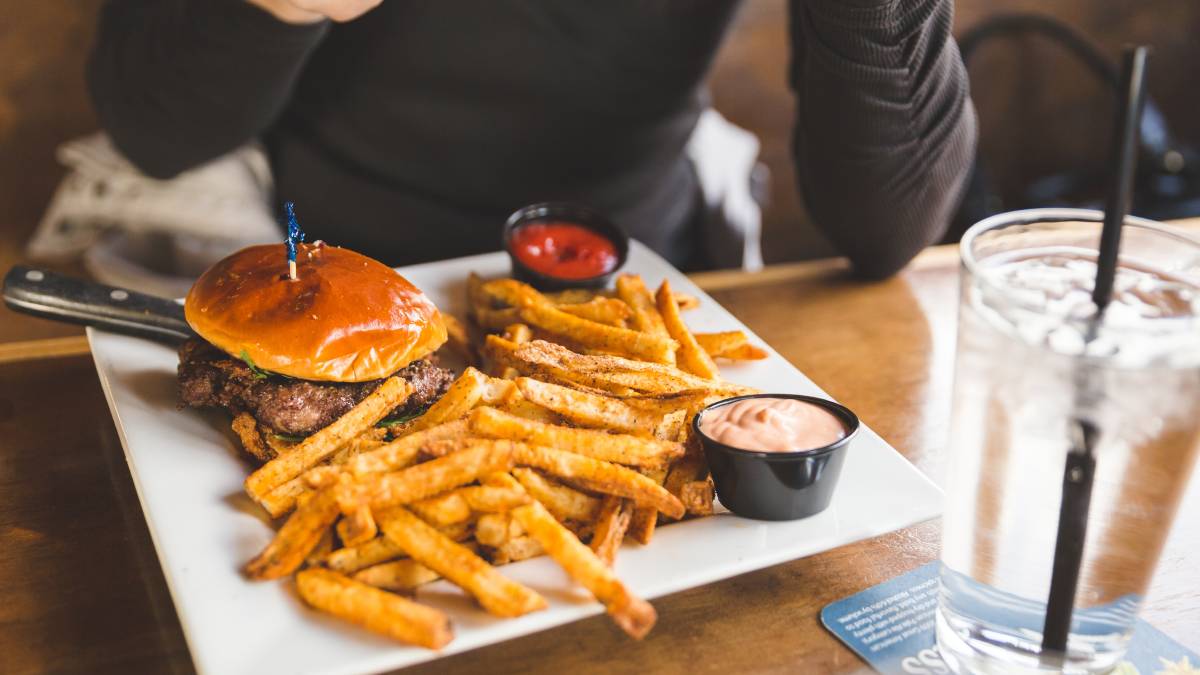 However, burger chains are thriving - which offers upside to our grinding beef exports

THE latest dramatic spike in coronavirus infection rates in the United States that has pushed ten states back into some form of lockdown is shaping up to provide new challenges for Australian beef exports.

However, there is upside too in the US with the emergence of evidence that burger and fast food giants have adapted beautifully to the 'new ways of living' and are likely to keep demanding Australian grinding beef in high volumes.

The outlook for the US market is arguably the most volatile in a beef export portfolio saturated with uncertainty.

International beef market analyst Simon Quilty, Global Agritrends, said there were serious concerns that rising COVID-19 cases in the US, combined with the move towards their winter, would lead to permanent closures of far more restaurants.

"Industry participants in the US estimate as many as 20 to 30 per cent of sit-down restaurants which have been relying on outdoor dining - which is basically all eating places that don't have a drive-through service - could close permanently," he said.

Between five and seven per cent have closed so far.

"This would be incredibly damning for high end beef and lamb racks," Mr Quilty said.

The US stimulus packages introduced in March and April had put money in the pockets of average Americans, he said.

"Combined, they total $2.8 trillion US dollars and participants in both food service and the retail sector all say people are spending it on food.

"The key is being in the right sector or channel to capitalise on this additional spending."

Australian beef is typically taken up by the food service sector, while the retail selector is driven by domestic fresh trimmings - that has been the case for at least 20 years.

"Once winter comes, the thinking is people will revert back to home eating far more, exacerbated by rising infection rates," Mr Quilty said.

"Unfortunately, it is very difficult for Australian beef exporters to pivot - that requires significant changes in structure and investments."

The strength of the burger drive-through market, however, is providing optimism.

Senior market analyst with Mecardo Adrian Ladaniwskyj said large USA corporate burger chains such as McDonalds and Burger King have reported sales to within 5 per cent of pre- COVID-19 levels.

They successfully adapted their business model in response to the crisis within six to eight weeks, he said.

Those promising figures, coupled with expected Thanksgiving and holiday manufacturer demand, should provide support to US import prices going forward, he said.

Mr Quilty said cheap Brazilian and Argentinian beef was throwing another dynamic into the equation.

Brazil regained access to the US from late February and returned with a vengeance on the back of demand for lower-priced protein amid the health crisis.

The price differential with Australian and New Zealand product was 20 to 30 US cents a pound, Mr Quilty said.

"Discounting on Brazilian and Argentinian beef has been so dramatic, the marketplace almost overnight adopted it," he said.

So far, the US volatility has not hit Australian red meat exports too hard. Federal Department of Agriculture figures show beef exports to the US are back 7pc year-to-June on 2019 rates and lamb is back 8pc.

Mr Quilty said there was a window of opening for about 60 days in May and June, where most US states lifted restrictions, and exports from Australia were boosted, in particular tenderloins, striploins cube rolls and grinding meats.

Meat & Livestock Australia analysts describe the foodservice situation in the US as fluid.

California has the highest GDP in the US, followed by Texas and New York - the ongoing foodservice restrictions across these top-earning states would likely place significant pressure on the recovery of the sector, they said.

ALSO IN BEEF: Technology could remove the need for inspectors in abattoirs