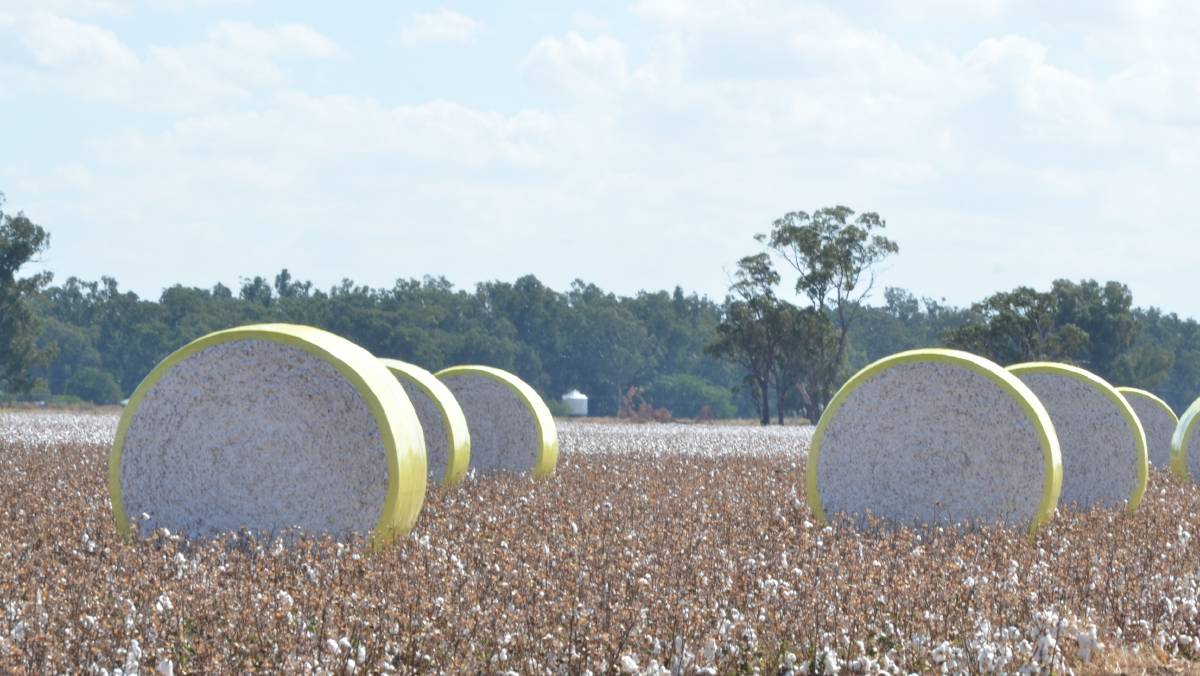 More than a third of last season's cotton crop has not been paid for and many attractive contracts for next summer won't be paid either because aggressive Chinese-owned buyer Weilin Trade has collapsed into voluntary administration.

The trading business is aligned with Weilin Group's 8800-hectare irrigated cotton farming aggregation at Coleambally in southern NSW, but growers and brokers from Central Queensland to the Riverina have been caught out.

Weilin has been a relative newcomer to the merchant game in Australia, but last year signed up to buy big volumes of ginned cotton from growers offering prices often as much as $20 a bale above competing traders.

Typical contracts at $560 to $580 a bale now amount to millions owed to sellers because the company has apparently not been paid by buyers in China, including its own parent investors.

A long list of creditors - about 140, or more - representing family and corporate cotton growers and other traders, identified as much as $4m owed to some entities after the company appointed accountancy group Vincents to handle its insolvency case.

The industry is nervous the collapse may trigger a nasty domino impact because other traders are understood to have bought cotton from growers and then on-sold that lint to Weilin.

Deputy chairman of the Australian Competition and Consumer Commission Mick Keogh described the collapse of Weilin as a "big mess".

He said the ACCC was watching events and would only become directly involved in the event of any allegations the directors made misleading or deceptive claims or statements in relation to the company's solvency.

Mr Keogh said he had heard reports the company had forward contracted large volumes of cotton at around $600 a bale.

Although growers whose cotton has not already been ginned and gone into Weilin's export pipeline have been able to re-sell bales or forward contracts, they were forced to accept prices well below their earlier promises.

Recent cotton market prices have slipped below $500 a bale.

Reports suggest some growers may have sold more than 1000 bales to Weilin.

It also grows cotton, via a related venture, on Noonameena at Coleambally in NSW's southern Riverina and has a 27ha cargo distributing centre near Griffith to press and store large quantities of cotton.

In 2018 the private company reportedly exported about 2000 round bales of raw cotton, but also purchased a further 20,000 bales of ginned lint for the Chinese market.

Although Vincents has not commented, industry speculation has suggested Weilin committed to buy as much as half the 2019-20 Australian cotton crop, which was a drought-depleted 600,000 bales, plus sizeable contracts for the still-to-be-planted 2020-21 crop.

An initial creditors meeting on July 14 to confirm the trading company's plight will now be followed by another on August 6.

Although the cotton market has been volatile for the past six months, with the coronavirus recession triggering a spike in cancelled orders from textile mills, Weilin Trade's collapse is the first time Australian-based merchants have not honoured their contracts in about eight years.

An agribusiness sector analyst, who did not wish to be identified, described the company's collapse as "a horrible situation, especially for growers who struggled so hard to actually produce a crop during the extremely tough drought conditions last season".

Some observers have speculated Weilin's corporate structure in Australia suggested it may have been set up without having the capacity to pay growers if market conditions got too hot.

He said it was unfortunate trader insolvencies were "not so uncommon" in the grain industry, where new players were often on the scene for relatively short periods of time.

"Livestock producers have generally enjoyed a happier record of payment thanks to the stability and longevity of major agency players in that game, such as Elders and Nutrien."