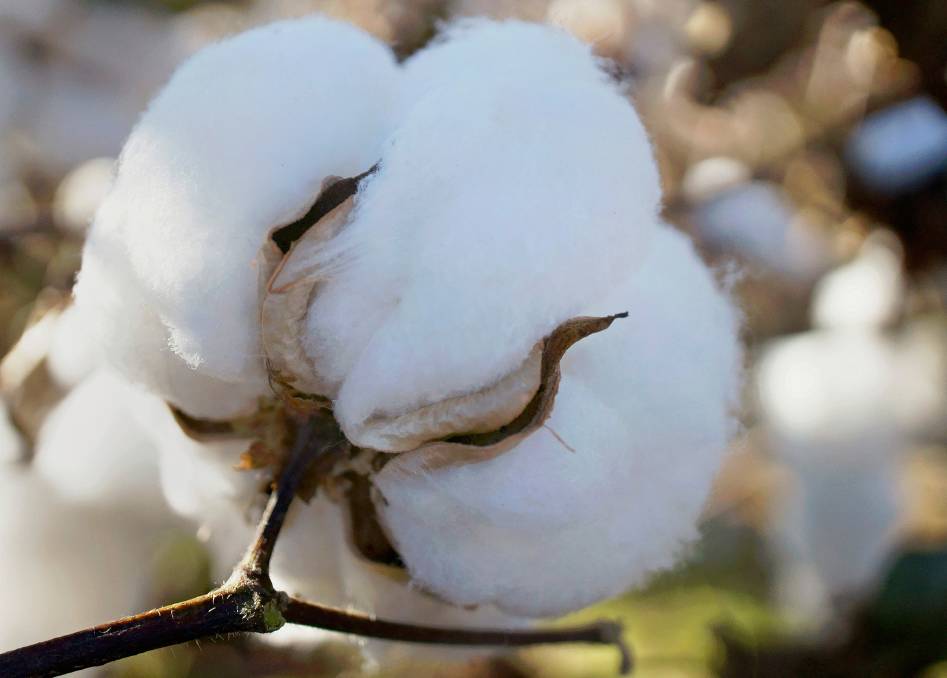 After selling its North West NSW jewel Midkin for about $300m, the JG Boswell Company has had a change of heart about retaining its other Auscott interests

After selling its North West NSW jewel Midkin last October for a rumoured $300m, Auscott's US parent, the big JG Boswell Company, has had a change of heart about retaining its other long-established Australian interests.

The high level of inquiry for Midkin has prompted the Boswell Company - America's biggest private farming business - to test the market further.

It is now seeking expressions of interest in the entire 57-year-old company by August 12.

Chairman James W Boswell said now was "the right time for the JG Boswell Company to focus our efforts on opportunities in our core operations in California".

The Boswell business is reputedly America's largest cotton producer and one of the country's biggest vegetable growers (notably tomatoes), farming about 60,000 hectares in California, and in other states.

After offloading its showpiece 17,300ha Gwydir Valley aggregation and gin site near Moree last year to the Robinson family's Australian Food and Fibre, Auscott's remaining ventures cover 40,000ha of its own land and leased country, including 22,000ha developed for irrigation, and about 143,000 megalitres of water entitlements.

Auscott also has capacity to process about 1m bales a year through two gins at Narrabri and others at Trangie and Warren in the Macquarie, and at Hay in the south.

It has two warehouse sites, a classing laboratory and a domestic and international marketing business based in Sydney.

The sale, one of the biggest integrated agribusiness offers to hit the market in a decade, is being managed by professional services giant PricewaterhouseCoopers.

PwC is understood to have been fielding active inquiries from local investment interests as well as potential overseas buyers. 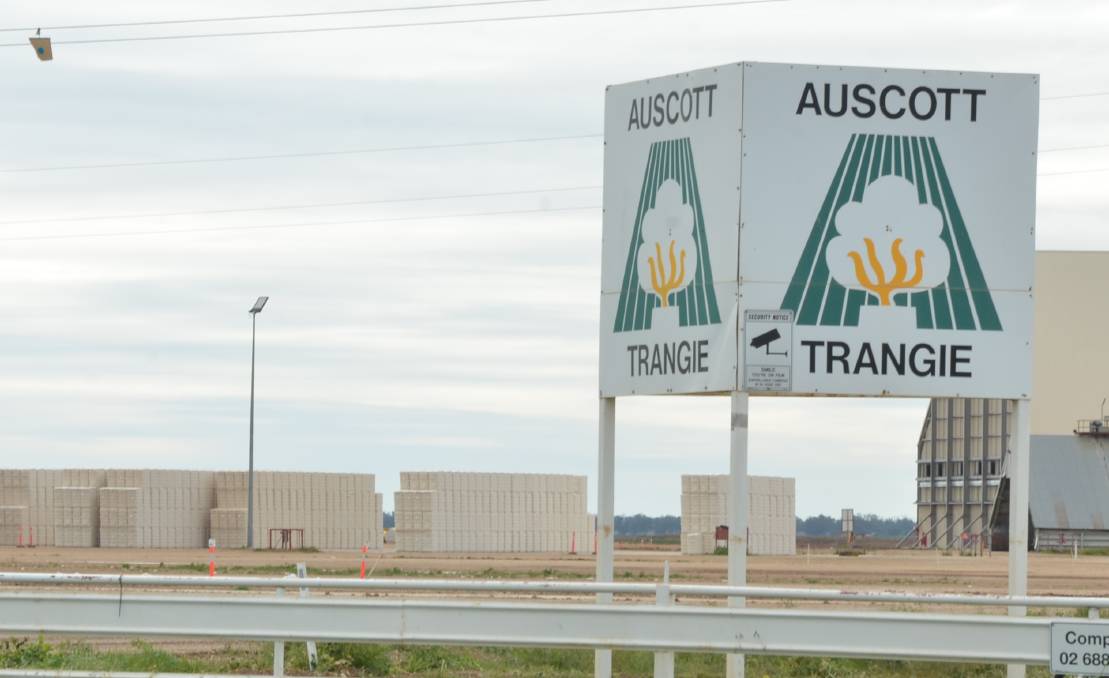 No price expectations have been publicised, although the diverse Auscott business with ready-made management team is estimated to be likely to be worth easily more than $500m according to some industry sources.

The operation is for sale as a single entity, but could be split if potential buyers were keen to focus on a specific geographic or commercial attributes.

Depending on the final buyer shortlist, due diligence inquiries and any coronavirus-related travel restrictions slowing the transaction, the Boswell company is believed to be looking to close the deal by about December.

PwC agribusiness advisory partner Greg Quinn said there was no leading candidate already in the wings.

Although Auscott was foreign-owned now, he said local investor groups had been notable in their increased interest in agribusiness opportunities.

"The way the COVID situation has panned out has generated a lot of serious interest from local funds who have been attracted by agriculture's resilient long-term performance," he said.

Cotton Australia chief executive officer Adam Kay said the industry would be sad to see "a wonderful partnership" with the Boswell company end.

"They have been an incredibly supportive and positive influence," he said.

They had brought expertise and capital to Australian agriculture, showed active leadership in research and on cotton industry committees, and produced many leading industry identities.

Speaking from the US, James Boswell said he was proud of Auscott's record of standing together with Australian growers, industry employees and regional communities over 57 years "to build a cotton industry that is truly world class".

Managing director Ashley Power said Auscott wanted a new investor which shared its values and would continue its growth.

"We respect our place within the community and value our relationship with our grower customers," he said.

"We have the right skills and experience at every point in the value chain with a dedication and passion for excellence that makes Auscott so valuable."

Although the company had not initially intended to sell, he said the interest generated by Midkin had continued, and after much consideration the JG Boswell Company decided to seek formal expressions of interest for the entire business.

A successful sell-off will actually become the second time the Boswell family has relinquished control of Auscott.

Between 1987 and 1990 it was temporarily owned by the Packer family's Consolidated Pastoral Holdings, during which time CPH also owned a 30pc stake in another prominent northern NSW cotton player, Colly Farms.

Auscott was originally started by Arizona farmers Jim Blasdell and Richard Rhodes, with financial backup from the Boswell company.

Their industrious, but expensive, efforts were, however, undermined by weeds and summer flooding in early 1964, which eventually saw them financially over-stretched and selling out to Boswell.

Auscott has since remained the Californian farming company's only overseas operation.