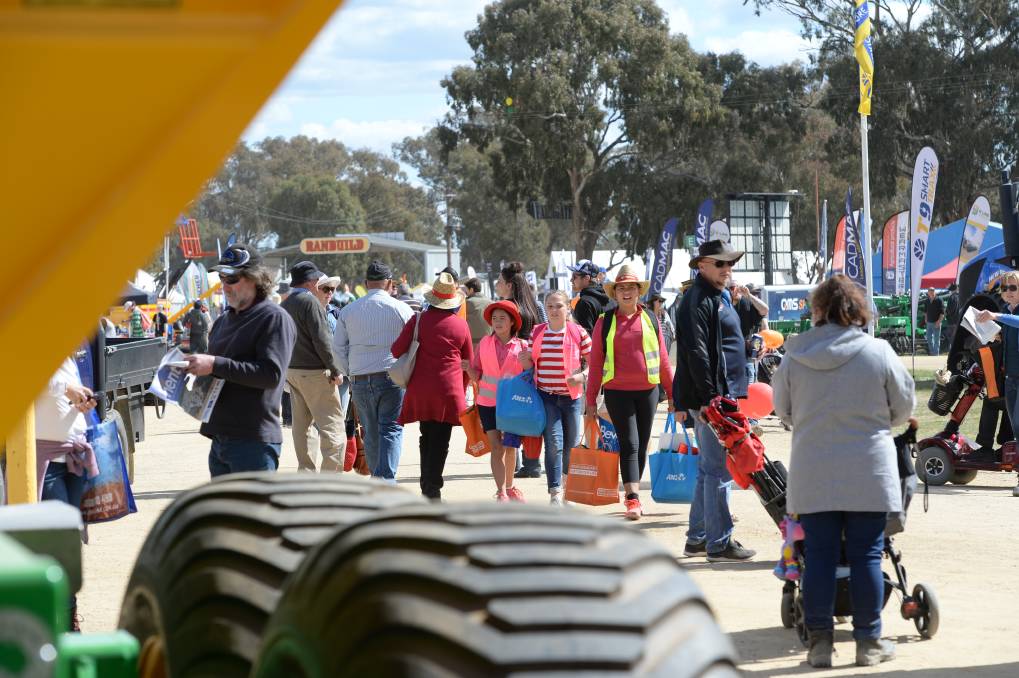 Some of Australia's big agricultural machinery field days may fold without immediate emergency funding to get them through the coronavirus pandemic.

Chairman of the Association of Agricultural Field Days of Australasia (AAFDA) Daniel Toohey said many pleas to the federal Minister for Agriculture, Drought and Emergency Management, David Littleproud, for urgent aid had so far fallen on deaf ears.

However, Mr Littleproud said it wasn't true he was ignoring AAFDA's cries for help.

"It is disappointing and false for the AAFDA to assert their concerns for aid has fallen on deaf ears," he said.

"The government understands and is working through this issue but there is a process that needs to be adhered to for the appropriate use of taxpayers money."

Major field days like Henty, the Australian National Field Days (ANFD), AgQuip, Dowerin, Farmfest and Elmore have all become casualties of COVID-19 in 2020.

Mr Toohey warned some may not re-appear in 2021 because their financial reserves had been exhausted maintaining their events through the recent long drought.

He said gaining the support of politicians from rural and regional areas had proved surprisingly difficult because many didn't seem to know the difference between a country show and an agricultural machinery field day.

"There is a vast difference between an agricultural show and an agricultural field day and that's where we have bogged down to some degree in efforts to seek funding," he said.

The AAFDA had also been battling to change a perception that agricultural field days like Henty, Agquip and ANFD were big business events that should have "enormous" amounts of funds available.

They don't, he said, and most were run by committees of volunteers. 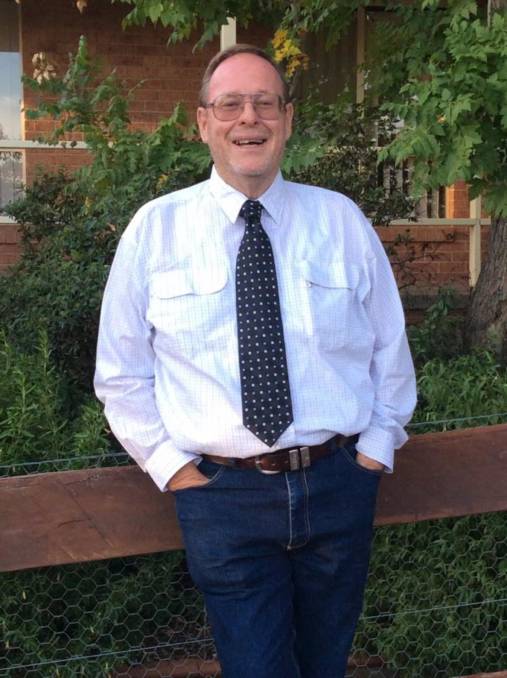 The AAFDA has asked the federal government for a one-off $1 million-plus to provide enough seed money to ensure its 20 members would be ready to go next year.

He said $3-$4 million would put all the field days on a secure footing and they would most likely return better and stronger.

"We haven't received any notification back in the past week or so as to whether they (David Littleproud's office) are still considering it (emergency aid). I don't know where we stand at the moment."

Mr Toohey said around $1 million or more was needed to stage a major field days but most of that money went back into the local economy.

The field days themselves generated millions for local economies as well as providing a platform for connecting farmers with the latest machinery and technology and were also increasingly providing hubs to improve the mental and physical health of rural people.

Mr Toohey said farmers wanted to get hands-on feel for the machinery, services and products available in the market and only agricultural machinery field days could provide that experience.

All those benefits were now in danger of being lost, he said.

"You have to have enough resources to cover your field days for next year. I think we have got to a situation where there's quite a number of field days that just aren't in that position any more.

"Some will survive but there will be a number that won't make the mark and I doubt they will ever get re-established."

Mr Toohey is a director of ANFD at Orange which pumped between $2.1 million to $2.4 million into the local economy last year.