See how you can #ActNow to protect our planet. https://t.co/xN4WUQCWNLpic.twitter.com/NouRjpRaoq

PRODUCERS, red meat supply chain businesses and even the Federal Government have lashed out at sensational United Nations' claims the meat industry is driving climate change.

The UN's claim the meat industry is responsible for more greenhouse gas emissions than the world's biggest oil companies has riled producers, who say it's message is grossly over simplified.

The Australian Government has also rejected the accusations, which appear to target Australia in particular and hone in on water depletion and deforestation.

Minister for Agriculture David Littleproud went as far as saying the campaign against the meat industry shows the UN is becoming irrelevant.

"Australian meat producers are amongst the most sustainable land managers and environmental stewards in the world and encouraging people not to eat meat are the actions of an activist group, not the responsible international body the UN is meant to be," Mr Littleproud said.

"Rather than denigrate and insult the integrity of our meat producers, we should be celebrating the farmers who help produce the first choice of protein for people globally."

Agitation from producers, and indeed all sectors of the beef industry, has for some time now been growing at the seemingly continual - and arguably unfounded - attacks on sustainability credentials.

Australia's beef industry is in fact a world-leader in sustainability management, having in place a framework addressing everything from animal welfare to emissions reduction. It is also well down the path to an ambitious goal of being carbon neutral by 2030.

The Framework's data shows greenhouse gas emissions from the red meat and livestock industry have fallen by 57.6 per cent since 2005. Australia is also producing meat with 65 per cent less water than 2005. 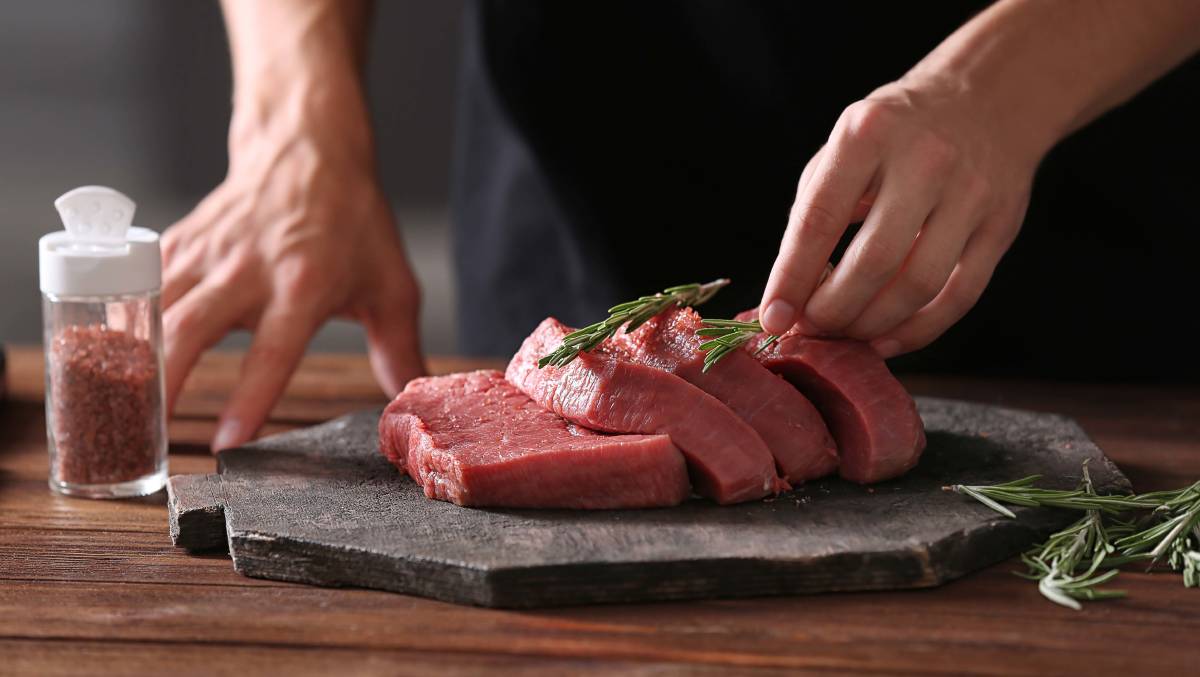 "It is reckless to say we are the same as an industry that unlocks millennia-old carbon storages. The earth's oil reserves have been locked away for more than 50-million years.

"The UN should know meat producers absorb carbon in pasture before emitting it.

"Their claim is an absurd simplification that needs to be called out for what it is - misleading."

CCA says the UN has ignored the fact that carbon emissions from burning oil products can stay in the atmosphere for hundreds of thousands of years. By comparison, agricultural methane is largely depleted within 12 years.

"The UN should respect the intelligence of the public and have a sensible debate," Mr Hegarty said.

Mr Littleproud said urging people to 'eat less meat' based on an ideological agenda was nothing short of hypocritical and disgraceful.

"Australia remains at the forefront of sustainability and our meat industry does not deserve to be continually maligned and disparaged," Mr Littleproud said.

"Meat continues to be an essential food item for people around the world regardless of income level, and we will need to produce even more meat if we have any hope of creating a food-secure future, not less.

The UN ought to stick to their knitting of promoting peace and prosperity, instead of pursuing political agendas, Mr Littleproud said.

"Oil is releasing carbon that's been locked away for millions of years, red meat production doesn't do this," Ms Simson said.

"This is a very important distinction, and we had an expectation that an organisation as respected and well-resourced as the UN wouldn't mix it up."

Ms Simson said it was the role of the Intergovernmental Panel on Climate Change to investigate, consider and report on the climate change, including the role of industries and nations in contributing to, or mitigating climate change.

"To the contrary, it is the role of the UN to bring countries and communities together for good, not to single out, in this case inaccurately, sectors for condemnation," she said.

"It should be noted that the IPCC and Food and Agriculture Organization of the United Nations (FAO) both note that the policy, planning and incentive systems on agriculture lands and in grazing systems are sustainable and net carbon negative food production sources.

"We call on the United Nations to immediately correct its statement."

Ms Simson said Australian agriculture was committed to being part of the solution when it came to reducing emissions.

"The farm sector is in a unique position. While generating emissions, the production of food and fibre also has the potential to sequest carbon."

Ms Simson said the NFF's 2030 Roadmap, included a goal for Australian agriculture to be trending towards carbon neutrality by 2030 and Australia's red meat was leading the world in its carbon reduction target."