It comes as a surprise to all of those comfort-eating their way through the pandemic but chocolate consumption has fallen this year. 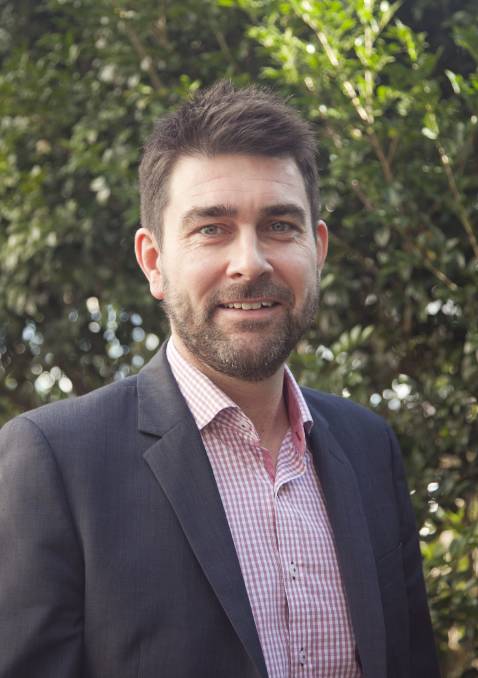 Rabobank's Michael Harvey says concerns about the economy have meant some people are tightening their belts and not buying luxury items such as chocolate.

IT IS one of the shock findings of 2020 for those that take even the most casual interest in social media in Australia.

Virtually every second post has depicted someone dealing with the trauma of lockdowns by eating their way through a family size block of chocolate, but alas for the cocoa industry it has proved a false impression.

A Rabobank report has found that COVID-19 restrictions have actually limited the impulse purchasing at the checkout that sells so many units of confectionery, while consumer confidence has dropped meaning less spending on discretionary items.

In a report on cocoa, Rabobank said a significant proportion of chocolate demand is comprised of impulse and gift purchases made at retail shops, vending machines, airports, or while travelling and that globally, sales have fallen since the onset of COVID-19.

"The instant gratification of an in-person purchase has been largely unavailable while consumers have been stuck at home and under government imposed lockdowns," report author, London-based Rabobank commodities analyst Andrew Rawlings said.

His Australian-based colleague Michael Harvey backed up his comments.

"With weaker economic conditions, consumers tend to tighten their belts and are less inclined to make discretionary purchases of some luxury food items," he said.