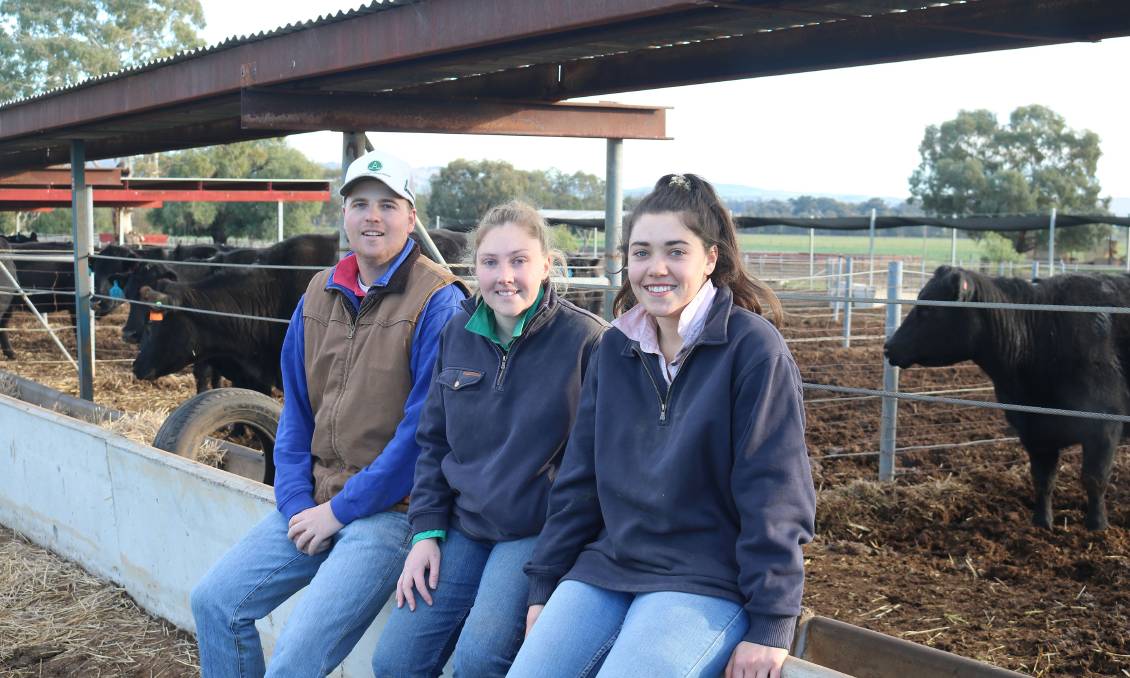 AS Australian beef production shifts further into playing in the high quality branded space, one avenue being identified as having far more potential to explore is the utilisation of cull cows for premium markets.

Research is showing solid potential to increase the quality grade of carcases from aged cows by putting them on feed for a period before slaughter.

And while the economics of feeding cull cows will vary depending on input costs and carcase prices, one key finding has emerged that has pricked the ears of many producers currently looking to extract full value from a smaller herd.

The big financial gains in feeding cows came not in the first four weeks when average daily gain was optimised, but during the final weeks when Meat Standards Australia premiums, based on carcase quality improvement, started to take effect.

The work showed the margin over feed costs per cow decreases after four weeks on feed.

"If you allow a 50c premium for grading MSA, that margin increases through to eight weeks, adding up to almost $100 at the eight-week period," Dr Campbell said.

In presenting an overview of the research at last week's online Graham Centre Livestock Forum, Dr Campbell explained the combination of reduced herd numbers and growing global demand for Australian beef has made extracting as much value from every carcase pertinent. The cow market is unique in the way it is priced, with an increase in price per kilogram as carcase weight increases - the opposite of young cattle.

As a result, a lot of cull cows end up as grinding beef or other processed products, Dr Campbell said.

"That's well-known and it is why producers have always tried to put weight on cull cows, but that's essentially still playing in the commodity space," he said.

"What our work sought to do was look at whether we can get a high-quality product from cull cows, even for just a few of the primal cuts."

A mob of 77 Angus and Angus cross cows, aged six to seven years in poor body condition and culled due to age, were sourced from a commercial producer at Coolac.

"We fed a really basic diet - grain based pre-formulated pellets with straw and hay to balance - 15 per cent crude protein and 10.5 megajoules of metabolisable energy," Dr Campbell said.

"We were trying to achieve what any farmer could do in a small paddock."

Cattle were followed through to slaughter, with a full MSA carcase evaluation conducted, and meat samples fabricated into consumer sensory evaluation offerings.

COVID-19 has delayed that sensory research but it's about to get underway now.

As expected, liveweight, carcase weight and quality increased as the cattle were fed.

The number of carcases that met MSA requirements increased to 84pc after 56 days on feed, compared with only 11pc after 28 days.

"In the first week we saw weight gains of 7kg per head per day and over the first four weeks close to 4kg on average," Dr Campbell said.

"When you look at the quality in the carcase, an interesting point was intramuscular fat - after eight weeks on feed, there was up to 17pc IMF compared to 12pc at six weeks," Dr Campbell said.

"What we need to determine is whether consumers can pick up the difference in IMF in the eating quality of those fed for eight weeks.

"If we just look solely at the MSA marble score there is not much difference between six and eight weeks on feed.

"However, there is a big difference in the number of carcases that grade MSA.

"From a risk management point of view, if you are going to feed cows and you want them to grade MSA then feeding for 56 days is a better option.

"We have seen increasing markets in the past few years for MSA-graded cows, where exporters have put their primals into overseas markets, including China."