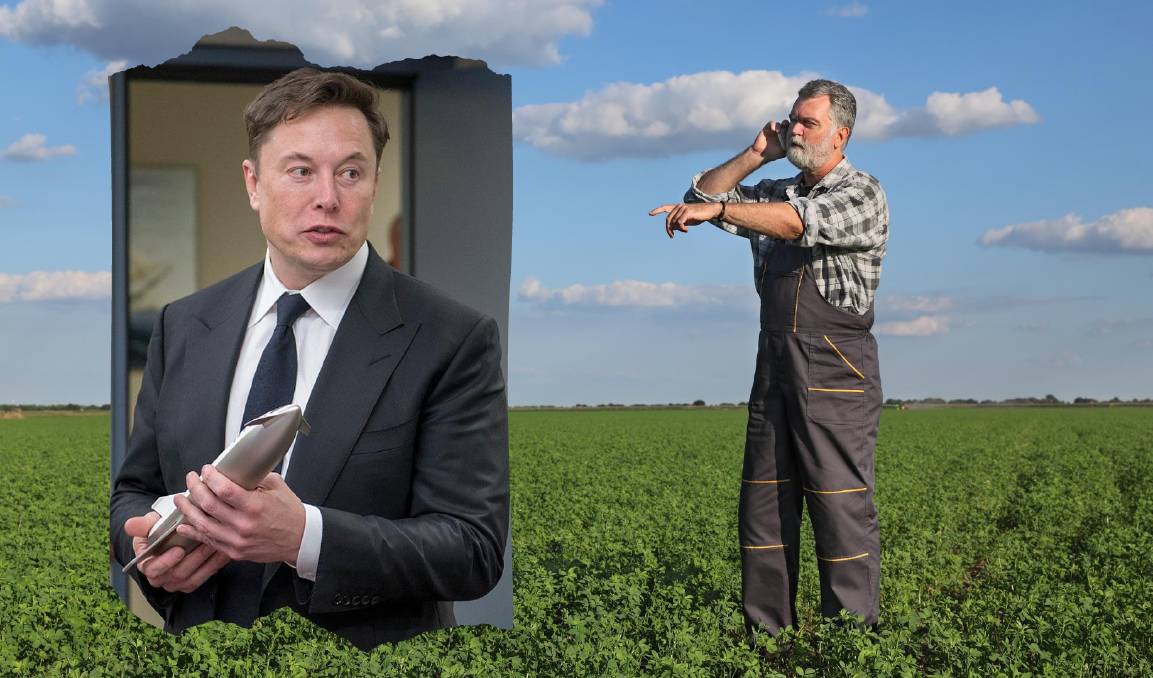 IDEA: Elon Musk's Spacelink project could be a permanent solution to the patch internet service of rural and remote Australia.

Rural and remote families are urging the government to work with eccentric tech billionaire Elon Musk.

RURAL and remote families are urging the government to work with eccentric tech billionaire Elon Musk, to improve their internet access.

Patchy internet service has plagued the lives of many regional Aussies, however the Isolated Children's Parents' Association (ICPA) think Starlink, a cheap high-speed satellite internet project, is a permanent solution.

Starlink is being developed by Mr Musk's company SpaceX and is anticipated to provide a 480MB per second connection, which is 10 times faster than the new Sky Muster Plus service.

The Starlink connection equipment will cost around $500 and SpaceX is hoping to role it out globally in 2021 after it completes trials in the United States and Canada.

The ICPA passed a motion at its recent annual general meeting to lobby politicians to work with companies who want to bring universal broadband to Australia, including alternative satellite-based internet services such as Starlink.

"SpaceX's Starlink system is the most advanced and promising universal broadband internet system," the motion states.

However, ICPA warned "red tape and political point scoring" could stop the high-speed internet dream from becoming a reality, with SpaceX facing resistance on several fronts.

"Foxtel, a service which is fast becoming obsolete, has voiced concerns to the Australian Communications and Media Authority [ACMA] over radio spectrum allocations," the motion stated.

Astronomers are also worried about the brightness of the satellites, while SpaceX is concerned ACMA will unnecessarily limit Starlink to remote areas, reducing their potential market share.

The ICPA said all of the issues could be addressed "if they do not become political battlegrounds".

Mr Musk has shown a willingness to work with Australian governments in the past - in 2017, he build the world's biggest lithium-ion battery for a South Australian wind farm to help solve the state's power crisis.

He famously promised to have the system delivered "100 days or it's free" - it was up and running in 63 days.

As Spacelink nears it's global rollout, SpaceX has already taken the first steps towards securing the necessary licences to offer the service in Australia.

SpaceX says asides from the extremely fast service Starlink provides, the other advantage it's project has over other internet satellite is "keeping space clean" of debris.

At the end of their life, the satellites will utilize their on-board propulsion system to deorbit over the course of a few months.

In the unlikely event the propulsion system becomes inoperable, the satellites will burn up in Earth's atmosphere within five years, significantly less than the hundreds or thousands of years required at higher altitudes.