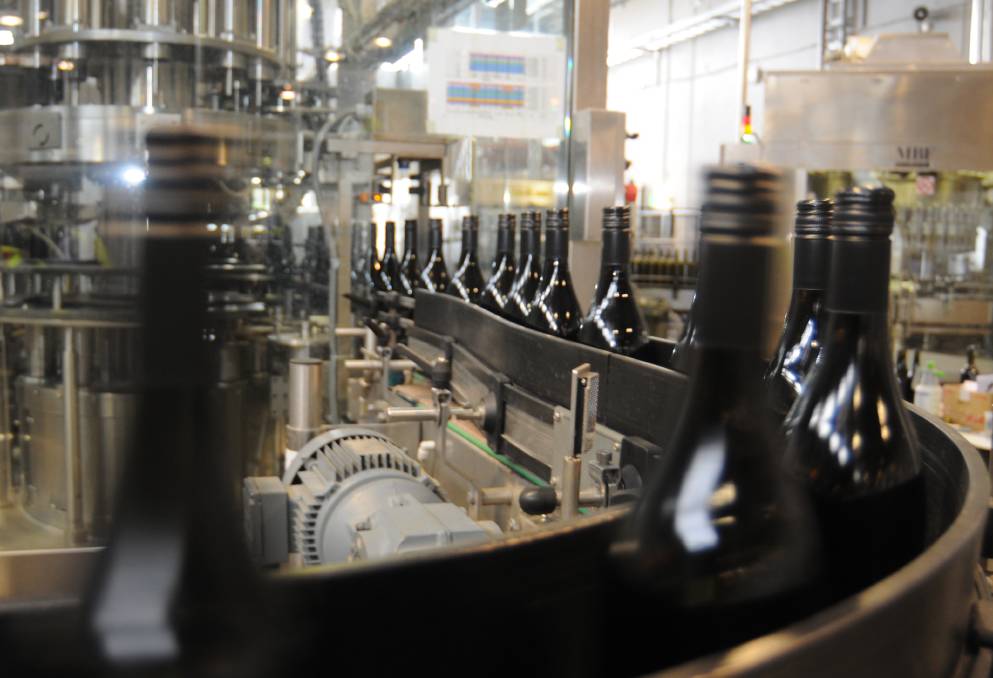 A surge in online and takeaway liquor orders has helped Australian wine exports withstand much of the coronavirus assault on overseas restaurant and bar sales.

In fact, our US wine market actually grew recently despite lockdowns and trading restrictions at hospitality venues.

In the final quarter of 2019-20 the value of US sales lifted 14 per cent, although for the full year sales in America were roughly flat at $430 million, and volumes fell 10pc to 137m litres.

Yet, despite unprecedented disruption to worldwide wine markets because of closure of pubs, cafes, bars and restaurants, Wine Australia's chief executive officer Andreas Clark said demand had held up in most countries.

Interestingly, wine drinkers were also paying more for their individual purchases across all price categories.

China continued to be our biggest export destination by far, increasing almost 1pc in value to be worth $1.1b, although volume was down a big 17pc.

The year started well with the first two quarters of 2019-20 continuing Australia's upbeat export value trend, rising to more than $1.6b by the end of December, but then third quarter sales dropped 7pc on the same period in the previous year.

The decline eased in the final quarter - down only 4pc to $716m for the three months to June 30.

While considerable uncertainty about impact of the coronavirus recession continued, Mr Clark said clear trends were emerging in key markets, notably a shift to wine selling online and a growth in sales at all price points for purchases from liquor retailers.

"The trend for premium and fine wine is continuing, but the declining trend for`value sales' has reversed as people gravitate to known brands and everyday wines, rather than occasional lines," he said.

Agribusiness lender Rabobank said the coronavirus crisis had forced wineries, where able, to lean heavily on e-commerce channels, although many were unprepared for the pressure from online customers.

"We've come across many large suppliers who did not even have one dedicated e-commerce employee, let alone a whole team," said senior Rabobank analyst Hayden Higgins.

Regardless, Wine Australia reported changing customer habits had helped push the average (free on board) value of Australian exports to $3.89 a litre in 2019-20 - its highest point since 2004-05.

Admittedly much of that average value growth was most likely due to a 9pc decline in export volumes because less wine had been produced and available for export after drought-reduced vineyard yields in 2018, 2019 and 2020.

Exports of high end bottled wine were also notable stars last financial year, with sales in the $50-$100 a bottle category up almost 60pc, while sales worth $100-$200/bottle grew 30pc.

Canada rated as our fourth biggest single market, but was down 6pc at $186m, followed by Singapore, up 13pc to $98m.

Australia remained the number one supplier of wine in mainland China last year.

Global Trade Atlas data shows Australia held 37pc the import market in the year to May, which was well ahead of France on 27pc, Chile on 13pc and Italy, 6pc.

All three rival exporters in China lost market share of between 36pc and 12pc.

Although Australian exporters are on edge about continued talk of trade bans and political uncertainty between Beijing and Canberra, big name Treasury Wine Estates recently reported positive signs in both consumption and sales depletion recovery as Chinese buying continued recovering from coronavirus setbacks.

As digital sales quickly rose to represent more than 2pc of some winery revenues, the pandemic had highlighted how unprepared some were to manage e-commerce activity. 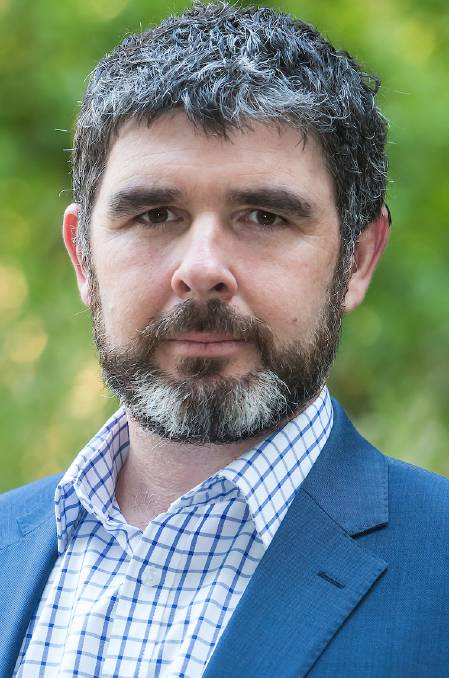 "Executives have given innovation and e-commerce plenty of air time, but that talk has rarely translated into additional personnel or bold acquisitions," he said.

"COVID-19 has served as a deeply unfortunate wake-up call.

"It can take months to on-board these kinds of technologies and months to learn how best to deploy them in your business.

"Many of the day-to-day responsibilities of managing a winery's e-commerce business should eventually be taken over by existing structures within the organisation."