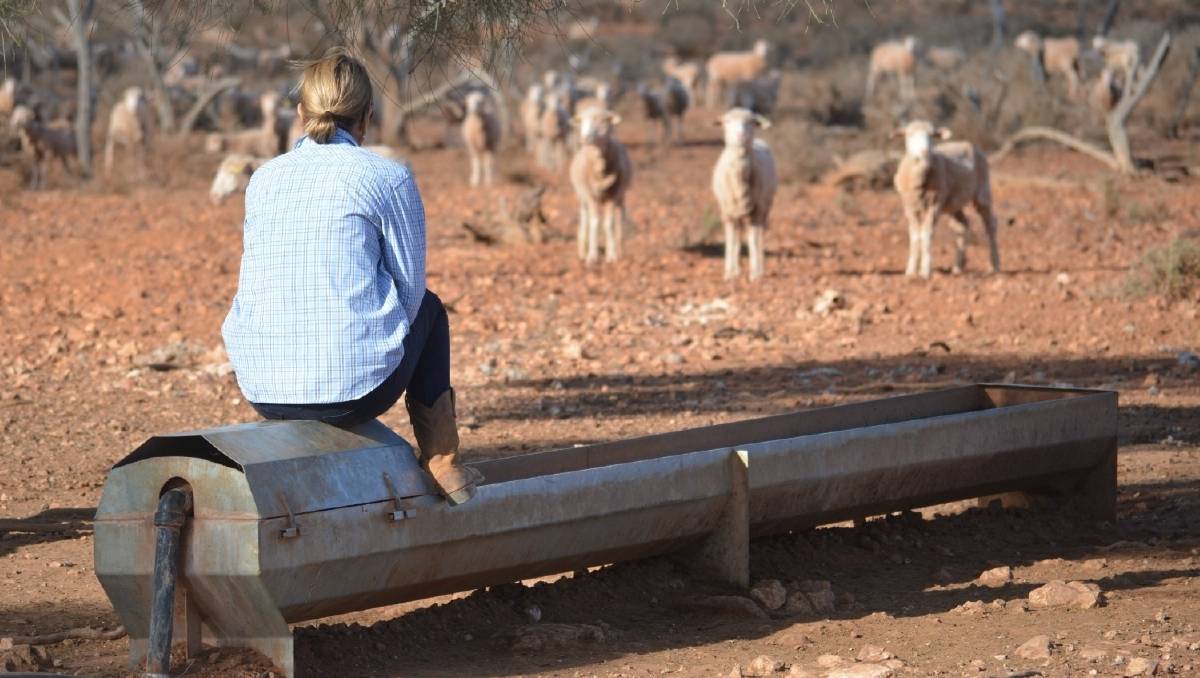 Heat stress can affect the health of your livestock and have dire economic impacts.

The world has had its 20 hottest years on record in the last 22 years, so how is that impacting our livestock?

The world has had its 20 hottest years on record in the last 22 years, so how is that impacting our livestock?

Trouw Nutrition global product manager Soheil Varasteh, who is based in the Netherlands, said the increased intensity of heat and the stress that caused livestock was a problem that needed urgent global attention.

Mr Varasteh said it was clear the planet was getting hotter.

"The European Union has recently said there is a 75 per cent chance that 2020 will become the planet's warmest year since records began in 1880," he said.

"Global warming is a really big issue and not something to be neglected."

"On a global agricultural scale, we lose more than $150 billion annually because of global warming and temperature changes," he said.

Using the United States as an example, he said their poultry industry lost more than $128 million a year because of heat stress, beef lost more than $365m and dairy lost over $897m.

"That means the ways we have so far tried to manage heat stress have not been successful," he said.

He said heat stress would result in lower feed intake, reduced production and reduced weight in your livestock.

"But the problem doesn't start there," he said.

"Free radical generation at a molecular level is the first and most important adverse affect of heat stress.

"Damage to their cells and organs, intestinal barrier damage and penetration pathogens and bacteria are secondary problems.

"Then the complications become even worse - microbial imbalance and immune challenges are going to affect your animals."

Mr Varasteh said there were tools available to figure out if the conditions your livestock were in would cause heat stress.

"The Temperature Humidity Index (THI) is an index which shows whether your animals are experiencing heat stress or not by linking the humidity percentage and the temperature," he said.

"For example, if animals are experiencing 32.8 degrees temperature and the relative humidity is 50pc, then the THI will be 82 and that means you're putting your animals in a significant risk of heat stress."

But he said you also had to consider livestock's internal heat generation.

"Most don't have sweat glands and if they do they are very inefficient," he said.

"They have high metabolic activity so they create more internal heat generation."

He said the other stress factors that livestock had to deal with impacted their ability to cope with heat stress.

"Heat stress adds to those stress conditions and it makes the tolerance and capacity of their bodies to fight and cope with heat limited."

So how can you tell if your livestock are experiencing heat stress?

Mr Varasteh said panting was the most obvious side effect.

"Normally they have open mouth breathing, they look very tired, and in the case of birds (chickens), their wings will be laid down," he said.

He said prevention was key when it came to dealing with heat stress in your animals.

"It's a very complex problem and you won't be able to come up with an idea to minimise all those adverse affects when it happens," he said.

"So prevention is the most important thing and I would say the key step in reducing the adverse health affects and economic losses."

And having a plan in place could set you up for success.

He said the most important prevention tool was reducing heat production on your farm.

"Try to increase the removal of produced heat," he said.

Other useful tips were to check the temperature of their drinking water, feed them during lower temperatures and reduce their stress levels.

Stock density was also a contributing factor to heat stress.

"They live in dense populations most of the time so lower your stock density," he said.