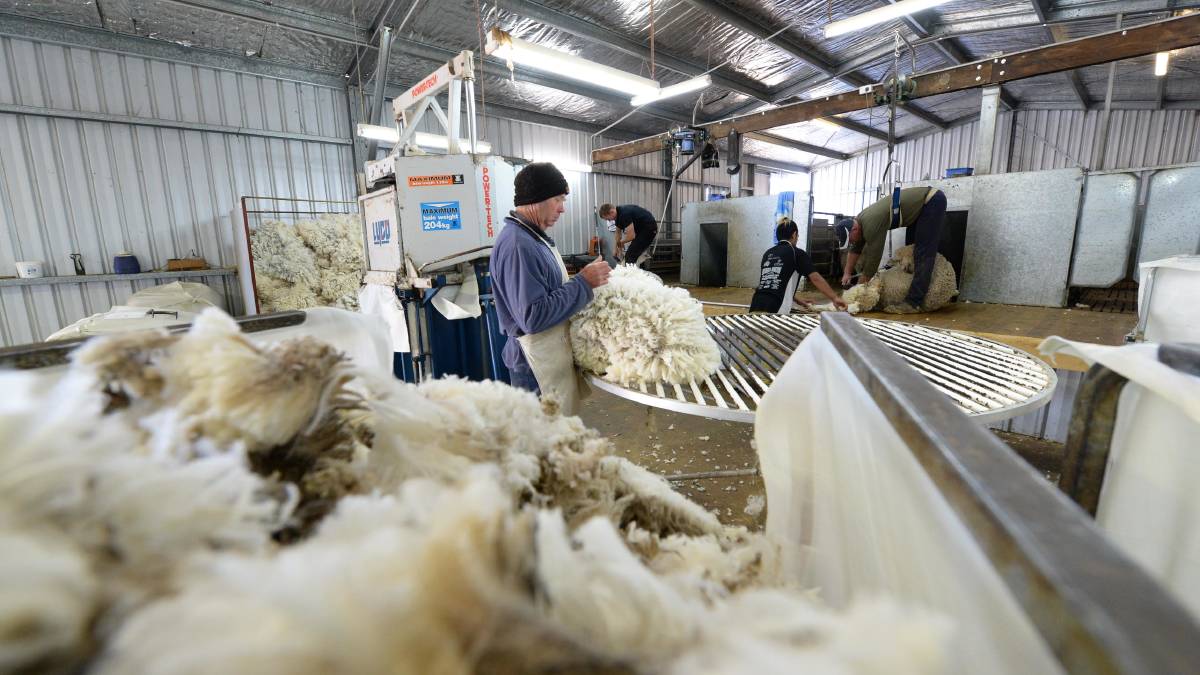 Australia's wool industry could benefit from China's dominance and rise in consumer confidence.

Could China's dominance of Australia's wool industry be the commodity's saving grace after breaking down to the current pandemic?

According to Mecardo senior market analyst Robert Herrmann, China may well be the industry's saviour.

Mr Herrmann, through a recent webinar, 'Where to from here', spoke about wool prices, volumes and market lows and peaks.

"We used to look at the wool market in cycles, 18-months up, 18-months down, but those sort of cycles have been disrupted when the wool stockpile was sold, then followed by the global financial crisis," Mr Herrmann said.

"It meant that all woolgrowers got two, maybe even three, good wool cheques and providing they weren't severely impacted by the drought, they may have been able to build up a bit of a buffer."

He said although the EMI had already sunk from it's peak in 2018, in 2019 the market remained relatively stable.

"Although it trended up and down, the feeling was, given the very low supply, the market would hold around these levels and then perhaps then move off a little when things started to improve," Mr Herrmann said.

"The reality was though, we had phase-two emerge of the decline and that was the problem."

Mr Herrmann said not only had wool prices been improving up to 2018, but the industry's wool clip had been declining.

In the financial year just gone, the figure was just 26,540 bales.

And in the last six months, the market has battled to sell 20,000 bales a week.

"The reason wool doesn't have the same positive stories as meat at the moment is because it needs consumer confidence to support it."

He said consumer confidence literally "fell off the cliff".

"We have been concerned over the last few years that China has been buying 80pc of our wool. I think it is with good reason, as I don't think it is healthy to have such a dominant country on our commodity," he said.

But he suggested that dominance might work in the industry's favour as reports come out of China that they are getting back to normal very quickly.

"And they are a country that can make things happen very quickly," Mr Herrmann said.

"They are our biggest export destination, but their population also consumes 40pc of our wool.

"So a recovery in the consumer confidence index in China would relate directly back to increasing purchases in wool and demand for our product."

If they are active they push the prices along, but if they are not active, things begin to stagnate.

"I think we can say the China wool demand will be driven by consumer confidence and GDP growth," he said.

"And the optimistic in me will say that might happen sooner rather than later."