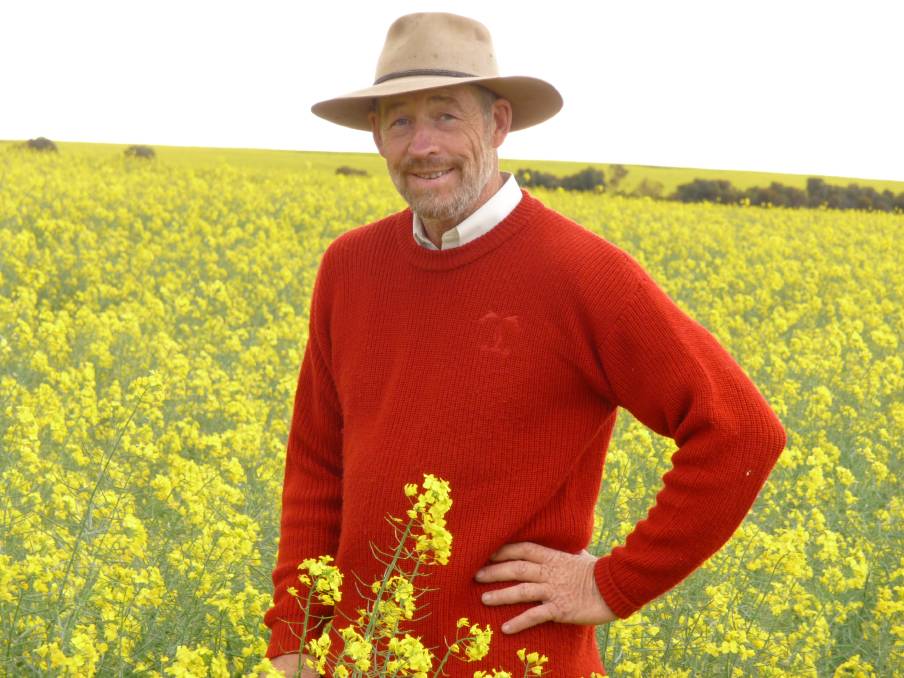 Grains industry stalwart Terry Enright will be the inaugural chairman of Grains Australia.

Industry good body Grains Australia has finally been officially launched after a three year process to set the new group up.

The organisation, set to perform a number of important functions such as trade and market access, commodity variety classification, market information and education will feature industry veteran Terry Enright as its inaugural chairman.

Mr Enright will head a board of five directors, with the skillset mixed between production and trade expertise.

The company has been set up with support right across the grains supply chain as the sector seeks to have a more coordinated approach to industry good functions, which have operated in a haphazard fashion since the dismantling of the wheat export single desk over a decade ago.

"Grains Australia will take industry good functions that growers and the broader sector already pay for and put them under one roof," Mr Woods said.

"This has been a 10-year aspiration for the grains industry and it has taken three years of negotiation to achieve this outcome.

Mr Enright will step down from his current role as chair of the Australian Export Grains Innovation Centre (AEGIC) to take on the new role from September 1.

Joining him on the board will be four other directors.

Ms Cooper has had a senior management career in agribusiness, both domestically and internationally, including work in trade and market access.

Mr Richardson was the former head of trading at the Australian Wheat Board and brings more than 30 years' industry experience to the new board.

Mr Young is also the managing director of a grain accumulation and export business.

Mr Enright has more than 40 years' experience in agriculture and has held numerous high-profile positions, including GRDC chair, director of GPA, commissioner of the Export Wheat Commission and chair of the Australian Livestock Export Corporation.

As well as his Grains Australia role he is also the current chair of the Grains and Legumes Nutrition Council.

The board was chosen by an independent selection committee, with the final appointments the cream of the crop that saw over 200 applicants.

Residual Wheat Industry Special Account funds, combined with an investment from GRDC, have provided the backbone to the establishment of Grains Australia.

A chief executive will be appointed by the board.

It is yet to be established how the organisation will be structured and whether it will have a head office based in a specific location.