Understanding the two traits that impact eating quality and striving to improve them on your farm will help increase demand for your product. 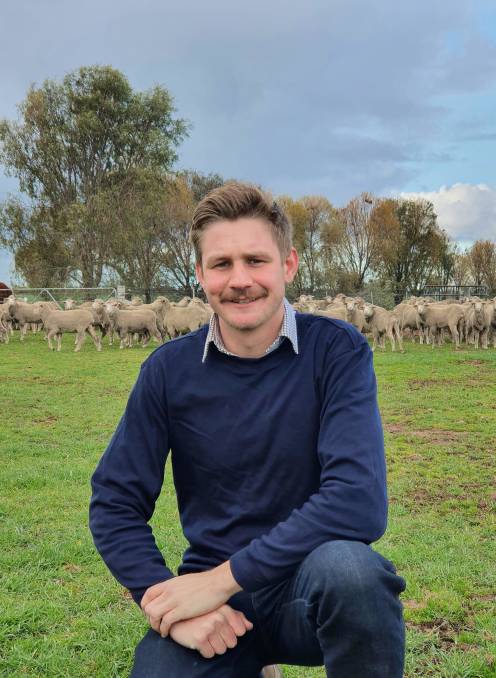 Growing the value of lamb is one of the sheep industry's biggest opportunities, and the best way to approach it is by improving the eating quality of carcases in flocks around the country.

Mr Taylor said while the global sheepmeat industry had seen massive growth in the last 25 years, there were still challenges ahead.

"If we look at growing global demand for sheepmeat, it has increased over 30 per cent in the last 20 years at a rate of about 2pc," he said.

"We're winning in terms of a couple of factors - population growth and wealth growth - but there are still a couple of headwinds the lamb industry faces and we're trying to address those through eating quality."

He said price was the main factor when consumers were making purchasing decisions.

"We did some willingness to pay studies through MLA to find out the importance of eating quality and its relationship with how much people are prepared to pay for good meat," he said.

"It also revealed that they will pay for a product that doesn't meet their expectations, but only half the price."

He said it was crucial to respond to that information in order to increase the purchasing and consumption frequency of lamb.

"People love lamb, but it needs to be worth what they're paying," he said.

So what can you do as a producer to improve the eating quality of your lambs, and in turn increase demand for the product?

Mr Taylor said firstly, you had to understand what qualities consumers were looking for in their cuts of lamb.

"Meat Standards Australia has conducted 100,00 taste tests on normal, everyday people on the street and we got them to score the tenderness, juiciness, flavour, and overall liking," he said.

He said you could then link the two genetic factors that impacted those eating quality attributes.

"These two traits contribute to the consumer's willingness to pay.

"And decreasing SF5 is favourable to increasing the tenderness of lamb."

He said your next step should be to define your breeding objectives.

"That means decide which traits and therefore which index you're going to use to inform your decisions," he said.

"Then you've got to create some sort of benchmark, firstly looking at where you sit currently.

"A simple way to do this is to keep records of the rams used each year and their ASBVs.

"Use that information to work out where you want to go and how you can buy rams that are better than what you used last year to meet your breeding objectives."

"Carcase feedback will help with decision-making on farm and allow commercial producers to breed sheep to meet specific markets," he said.

He said ASBVs - estimates of animals' true breeding value based on pedigree and performance recorded information - were the perfect start.

"We've got 950 ram breeder flocks that are providing ASBVs around the country," he said.

"My role is to get the data in LAMBPLAN and we report breeding values on our website and directly back to people to use in their [ram sale] catalogues to inform buyers on their selection decisions.

He said one of the greatest programs at work was the MLA Resource Flock, which was in a current phase from 2019-2023.

Each year, 150 sires are used from a diverse range of breeds and bloodlines.

"Those progeny get recorded on farm; carcase measurements and genotype underpin the reference population," he said.