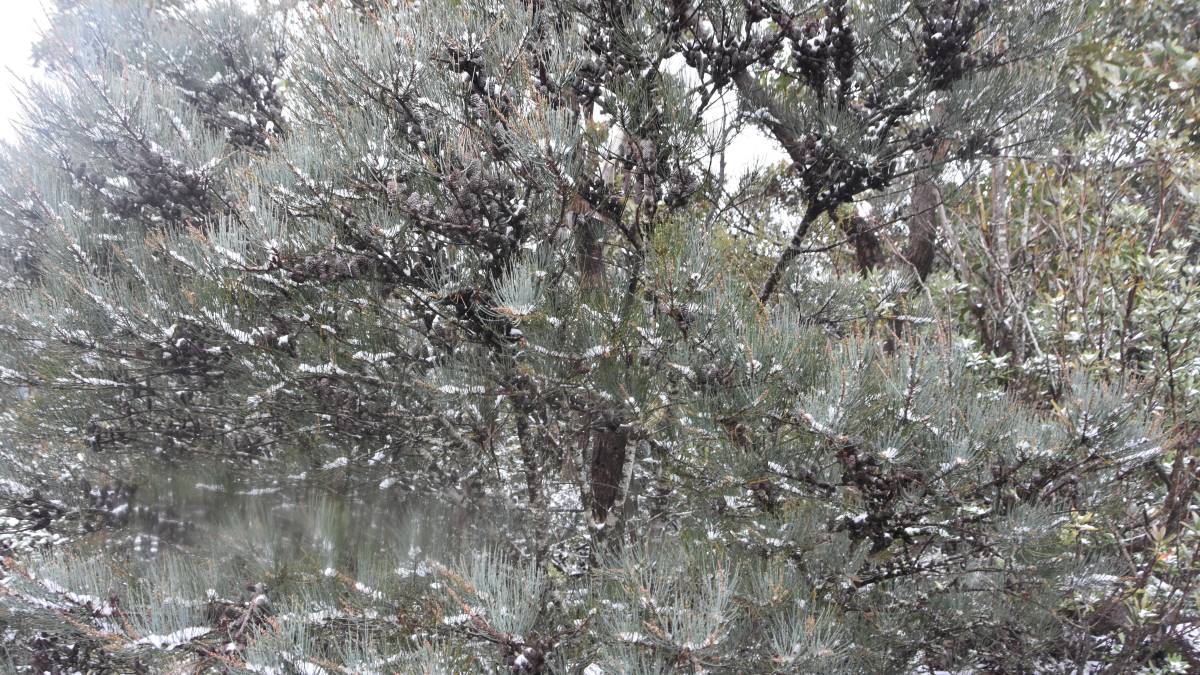 Snow fell as low as 500 metres above sea level as eastern Australia shivered through a late winter cold snap.

AUSTRALIA has shivered through a late winter cold snap that sent snow levels down as low as 500 metres above sea level and kept temperatures struggling to get above zero in a number of centres.

The cold snap was caused by a icy blast of air forced up from the Southern Ocean.

It led to widespread snowfall, down through relatively low lying Victorian centres such as Ballarat, Trentham and Beechworth as well as relatively heavy falls on mountain peaks such as the Macedon Ranges and the Grampians.

Through NSW there was snow on the hills near Canberra, through the Blue Mountains and over the Southern Tablelands.

At snow resorts such as Thredbo and Perisher there was up to a metre of snow.

Perennially chilly towns like Orange and Oberon had a freezing weekend, with maximums not exceeding 5 degrees on either day. +5
Temperatures plummeted as Antarctic air blew north to Australia over the weekend.

Mt William, in Victoria's Grampians did not crack positive figures in terms of temperature on Friday, while there was even snow in places like Reed's Lookout and Boroka Lookout, both which only rarely see snow.

Attached with the cold snap was some useful rainfall, with much of Victoria recording in excess of 20mm for the week.

Throughout NSW the rainfall was heaviest through the elevated areas but there were light falls through cropping regions such as the Central West.

The cold weather pushed up into Queensland, where there were unseasonably cold conditions.

However, while the rain was welcome, weather early this week has been a concern.

Frost reared its ugly head, especially in Victoria's Mallee where towns like Hopetoun dipped to -3 overnight on Monday.

While many crops are not sufficiently progressed to be damaged by frost in the earlier maturing Mallee region crops such as barley may start to lose yield via frost events from now on.

There were also heavy frosts in regions like Queensland's Darling Downs this week.