August rainfall has turned around the cropping prospects for Victoria, especially in the Wimmera and Mallee where it was dry all July. 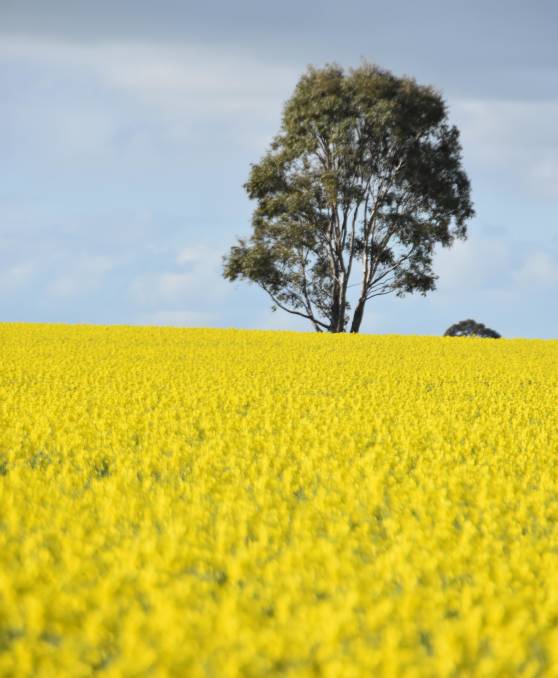 Canola is beginning to hit full flower in the Wimmera.

THE VICTORIAN cropping season got the wobbles up after a fantastic start, with the driest July on record in some parts, combined with a run of heavy frosts leaving some growers anxious heading into August.

However, the long awaited wetter than average forecast finally seems to have started to translate to reality with the state's key cropping regions all now in rude health.

In the Mallee there has been 50mm of rainfall at Hopetoun and even notoriously dry Mildura has had 41mm, which will do the prospects of Millewa growers in the far north-west of the state the world of good.

Through the Wimmera falls have generally between 40-50mm with the traditionally drier northern Wimmera line from Nhill through to Warracknabeal enjoying good falls after the dry July.

In the state's high rainfall zone in the south-west there have been falls around 65mm for the month at Westmere and Hamilton and up to 87mm at Ararat, however there is not the usual problem with waterlogging as July was not as wet as usual.

Areas to the east of Bendigo have been wet right throughout the growing season and have also had good August rain, although more in line with what the rest of the state has received this month.

Rutherglen has received over 70mm this month and Shepparton over 50mm, while Benalla is slightly drier with just over 40mm.

Crop development ranges from barley in the north near flowering to Western District crops in the earlier range of tillering. 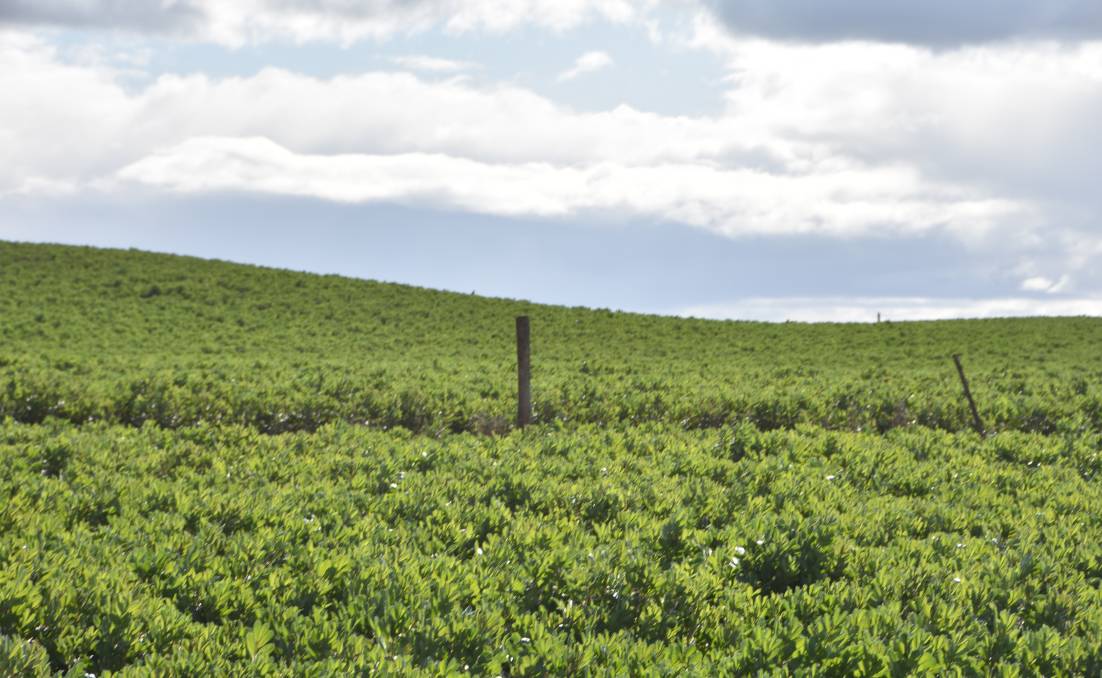 +10
Crops are at their showiest in Victoria's Wimmera towards the end of August with cereals a deep green and canola coming into bloom.

The Wimmera is a sea of green and gold with cereals generally at stem elongation or early booting stages and canola pushing out towards full flower.

Weather is likely to be fine and warm which is expected to see crops burst into action growth wise following the cold spell of the past fortnight.