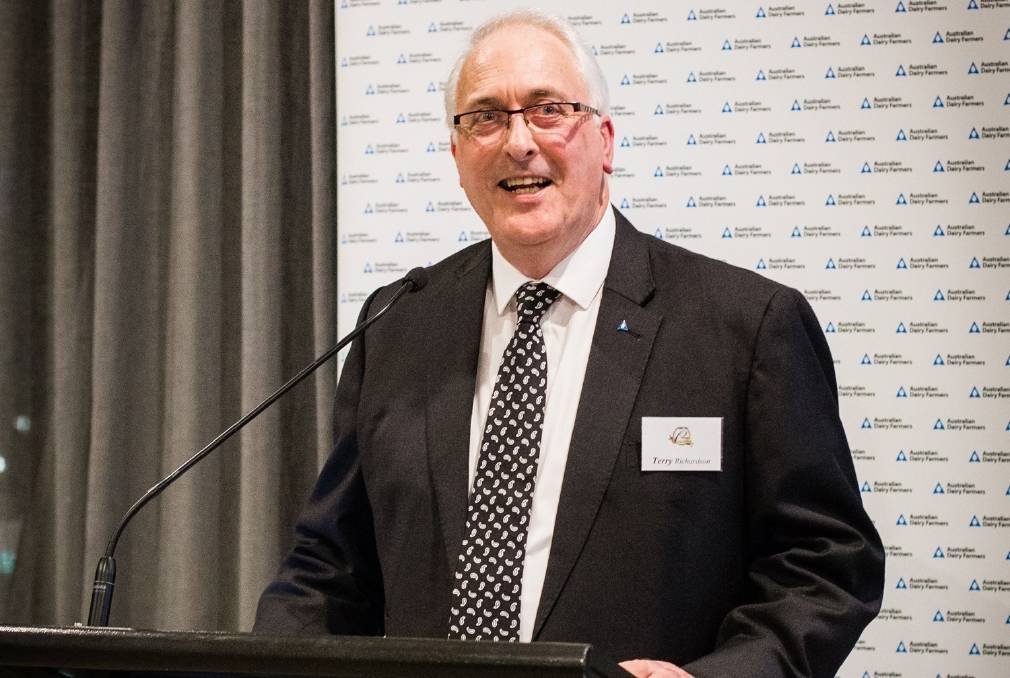 ADF president Terry Richardson said that including supermarkets as part of the Dairy Code of Conduct would help address the discounted retail pricing that has dogged the dairy industry for years.

The new mandatory Dairy Industry Code of Conduct could be expanded to include retailers as part of a new Australian Competition and Consumer Commission (ACCC) inquiry into perishable agricultural goods, in a move supported by farmers.

Agriculture Minister David Littleproud today announced he would ask the competition watchdog to examine the effectiveness of the Dairy Code and consider options to extend the code across the entire domestic dairy supply chain.

Australian Dairy Farmers (ADF) president Terry Richardson said that including supermarkets as part of the Dairy Code of Conduct would help address the discounted retail pricing that has dogged the dairy industry for years.

"ADF has a longstanding policy that a mandatory code of conduct for dairy needs to cover the whole supply chain, from farms right through to supermarkets," Mr Richardson said.

"For years, dairy has suffered from heavily discounted fixed pricing, while the prices on most other perishable products change according to supply and demand.

"It is time for the Federal Government to intervene in establishing an agreed set of retail pricing standards for dairy products on the retail shelves."

ADF has previously argued that the fixed pricing of dairy products should be scrapped and replaced with a system based around demand and supply, with a universally agreed percentage pass through margin for farmers to remain sustainable.

The farmer group last year wrote in its submission to the Senate Inquiry into the Performance of Australia's dairy industry and the profitability of Australian dairy farmers since deregulation in 2000 that the Food and Grocery Code, which already covers supermarkets, could provide this mechanism.

Mr Richardson said this inquiry gave hope that issues around supermarket pricing of dairy products might finally be resolved.

"We're not asking for much - just that farmers receive a fair price for their product that is more than the cost of production, and that retail pricing is based around supply and demand, not fixed for an extended period of time," he said. 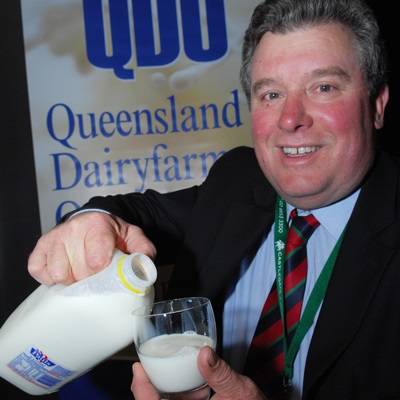 Queensland Dairyfarmers' Organisation (QDO) president, Brian Tessmann, welcomed the move, but said this time he wanted to see real change to address the clear imbalance of power in the agricultural supply chain.

"The power imbalance that occurs between the supermarkets and the processors of perishable goods is real and has been going on for decades," Mr Tessmann said.

"When your product has a short shelf life, retailers have you over a barrel."

"You can't hold on to it and wait to get a better price, and you can't dump it.

"So, whether the product is sitting in your paddock or in packed up in a processing plant, the power is not with you. It's with the retailers responsible for getting your product into the hands of the consumer."

Mr Tessmann said it made no sense that supermarkets were not being held accountable.

"Processors and farmers have had their relationship put under a microscope for the betterment of the whole industry," he said.

"The code provides for greater accountability and transparency which ultimately should make it fairer for all.

"We hope that this review leads to the inclusion of supermarkets in the next round of reviews of the Mandatory Dairy Code of Conduct and thank Minister Littleproud for pushing for more reform of the supply chains." 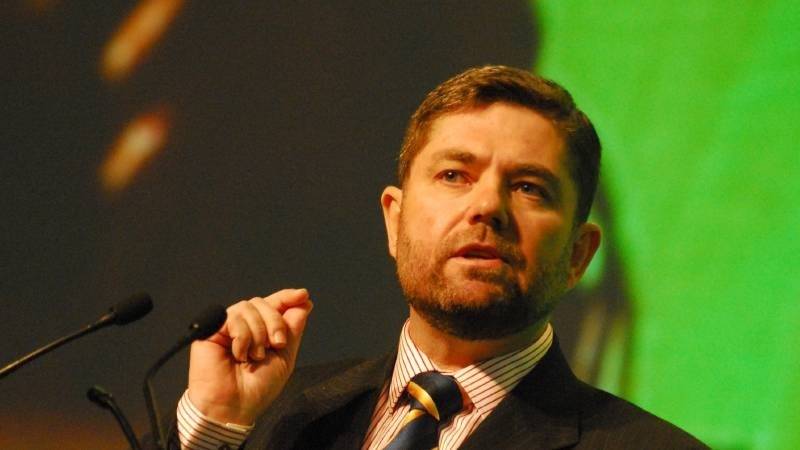 "From our perspective, this is a great initiative from the federal government," he said

"The ACCC will not be seeking to set prices but will be critically examining behaviours between key parties in the supply chain.

"We believe dairy producers are in an invidious position at the bottom of the supply chain and any light that can be shone on attitudes and activities will be most welcome.

"This will include whether an all-encompassing Agricultural Code may be required to ensure balance in the supply chains for a range of commodities."

Dairy Connect will make a submission to the ACCC inquiry which is to focus on the interests of Australian consumers and how the impact of bargaining power imbalances can affect them.

The ACCC will be provided with the power to seek evidence, documents and information from businesses within the domestic supply chains to assess if there were harmful bargaining power imbalances occurring.

The commission is scheduled to provide its report to the government by November 30.